Is Pastor and Gospel Singer Don Moen Dead After a Short Illness? 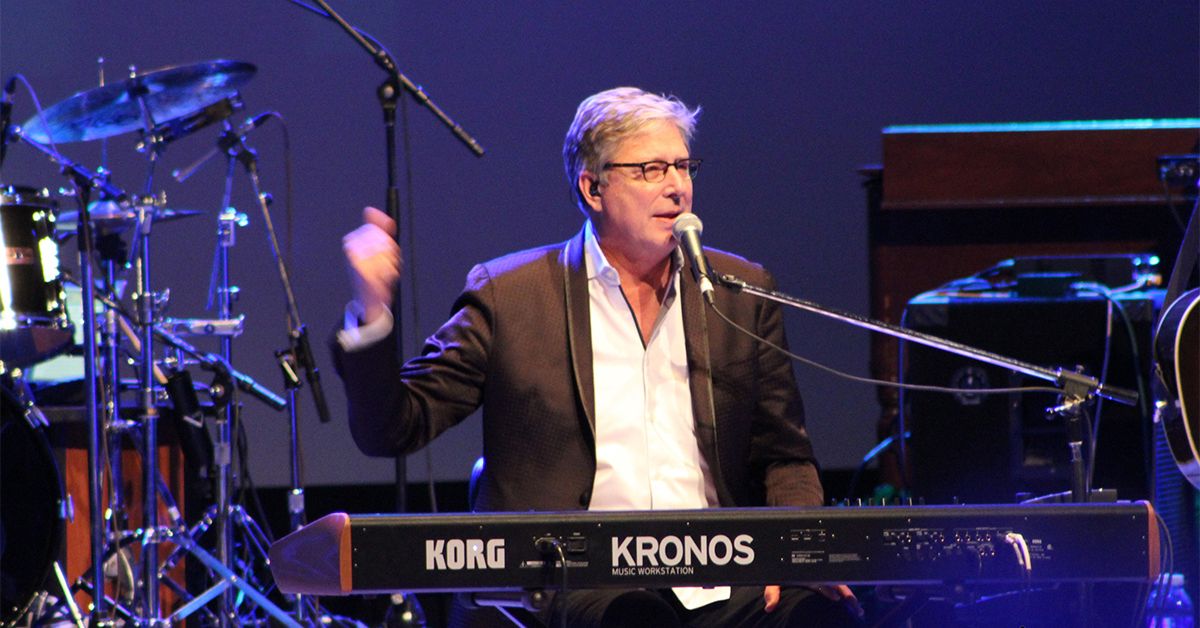 On 12 July 2017, the HoustonChronicle-TV web site published an entirely fake story, reporting that American gospel singer and pastor Don Moen had died after a "short illness":

American singer-songwriter, Evangelist Don Moen has died after [a] short battle with stomach pain. His family confirmed that he died early this morning at General Acute Care (GAC) Hospital in California barely [a] couple of hours after he was rushed to the hospital.

The article is riddled with errors and fabrications, such as California's "General Acute Care Hospital", which does not exist, and a fake tribute from President Donald Trump. Moen's collaborator —  Nigerian Christian Contemporary music artist Frank Edwards — confirmed the report is a hoax, tweeting a screenshot of a text message sent by Moen's son Michael, who wrote:

Dad is great and it good health. That article is false and just trying to get people to click thru [sic] to their website. I'll have dad post something on social media shortly so people know.

On the day the fake article was published, Moen posted to Facebook.

The story itself contains several hallmarks of being fake: an invented hospital; a dubious cause of death ("stomach pain") is followed by the contradictory claim that the cause of death was "not immediately known"; a quote from Donald Trump is not attributed to any source; a quote from the pastor T.D. Jakes is attributed to "local media" but no specific source is named.

HoustonChronicle-TV.com is not in any way associated with the Houston Chronicle newspaper.