Businesses do not celebrate their anniversaries by giving away hefty coupons to Facebook users who share and like posts. Those offers are a form of online scam. 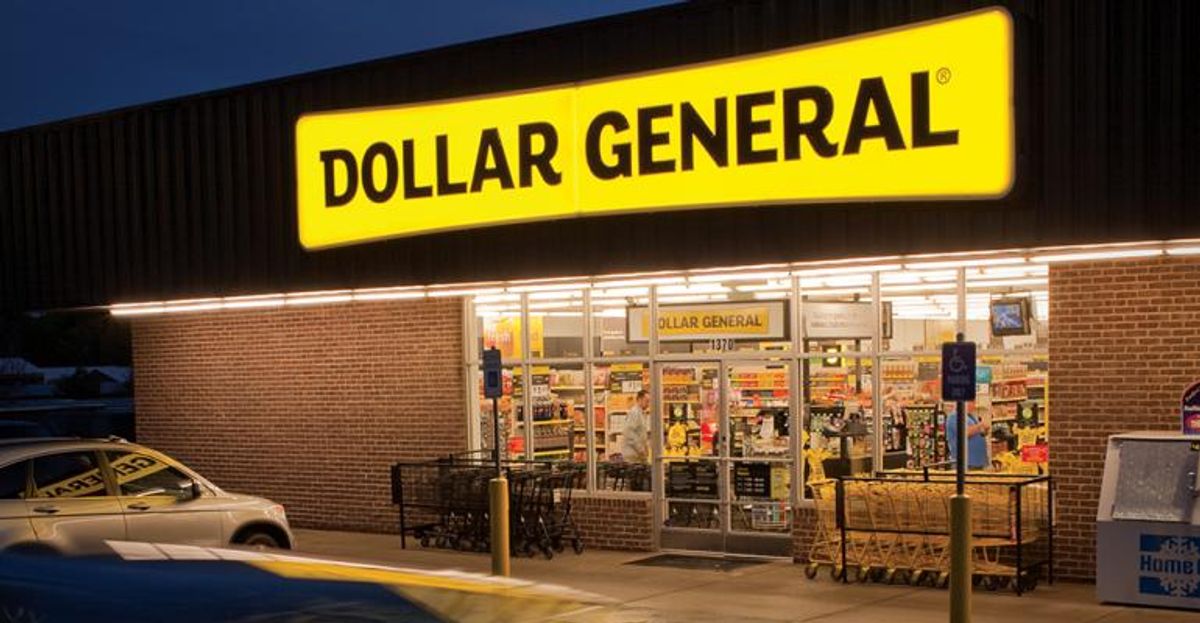 Claim:
Facebook users can receive a $150 coupon for Dollar General by liking and sharing a post.
Rating:

In July 2018, social media users began encountering posts offering a "DG Exclusive Coupon" good for $150 off at Dollar General variety stores, ostensibly distributed to customers in celebration of the chain's 80th anniversary. Such coupons could supposedly be obtained by liking and sharing the Facebook posts in which they were promoted: These coupons were not valid; they were just another iteration of the long-running "Anniversary Free Product Scam" that typically employs fake Facebook accounts mimicking those of well-known vendors of consumer products and posting bogus offers for store coupons or “lifetime passes” or other dispensations of free product as part of a supposed company anniversary celebration.