Does The Republican Tax Bill Include a Tax Loophole Benefitting Golf Course Owners?

The "conservation easement" deduction is part of the GOP's current tax legislation -- but it is not a recent addition. 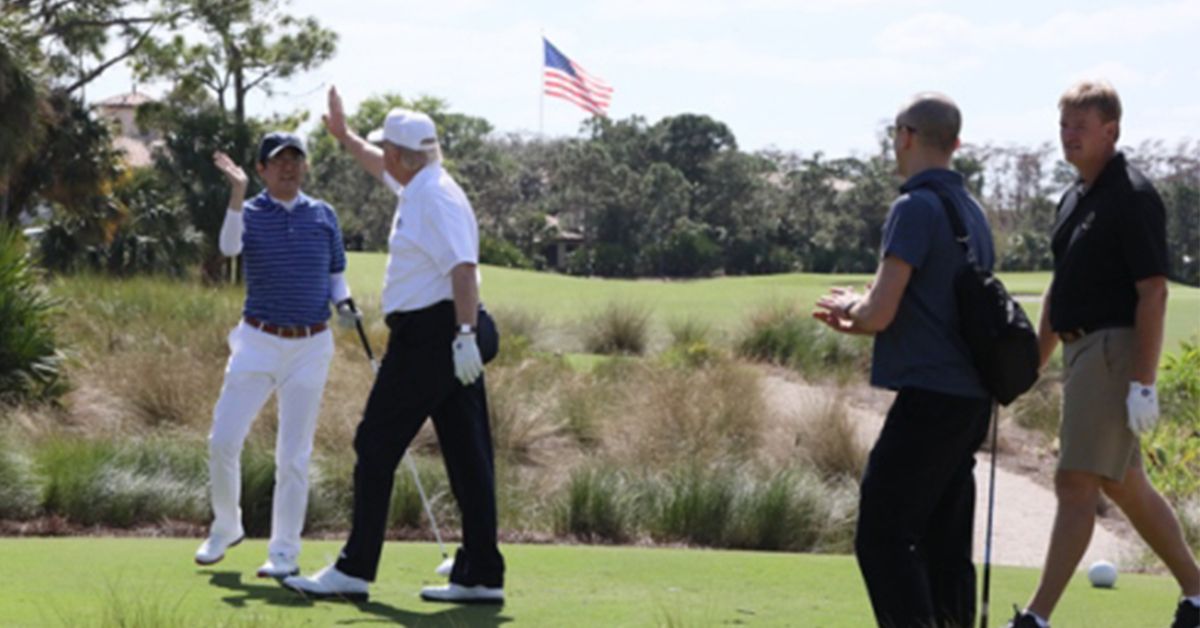 Even before it passed the House and headed to Senate on 16 November 2017, criticism mounted around one provision retained as part of in the Republican-sponsored Tax Cuts and Jobs Act.

Though it is true the deduction in question benefits golf course owners like President Donald Trump, it precedes his administration.

The Tax Cuts and Jobs Act, which passed in the House in a 222-209 vote, retains a tax deduction allowing course owners — like the president's Trump Foundation — to claim a deduction by allotting a portion of their property toward conservation purposes. Republican Sen. Jeff Flake (R-Arizona) called the easement a "tax racket" in a report he released on 5 April 2017. His report included an explanation of how the deduction worked:

To receive the tax break, a land deed is amended to include a "conservation easement" that is binding on "current and future owners of the easement and the underlying property." The easement is then "donated" to a government agency or a nonprofit land trust.

The property owner hand-picks the organization to which the easement will be donated and works out the terms for future uses of the property. The trusts rather than the federal government are then expected to enforce the
arrangements. Employees and board members of trusts have even donated easements to their own nonprofits while "hundreds—perhaps thousands—of easements have been violated or altered at the request of landowners."

The Senate has not voted on its version of the bill. We contacted Flake seeking further comment.

The conservation easement tax deduction is not new to tax legislation; it was first enacted as part of the Tax Reform Act of 1976. That bill included "deductions for charitable contributions of partial interests in property for conservation purposes," including:

A month after Flake released his report, a separate study by Adam Looney, a senior fellow at the non-partisan Brookings Institution also criticized the easement deduction:

A tax deduction intended to encourage conservation of environmentally important land and historic buildings has become a lucrative way for real estate developers in expensive resort destinations to finance development projects -- depriving the government of billions of dollars of revenue and in some cases doing little to advance environmental protection.

According to Looney's report, $971 million in deductions were claimed in 2012. Two years later, that figure increased to $3.2 billion.

Looney, Adam. "Abuse of Tax Deductions for Charitable Donations of Conservation Lands Are On The Rise." Brookings Institution. 1 June 2017.