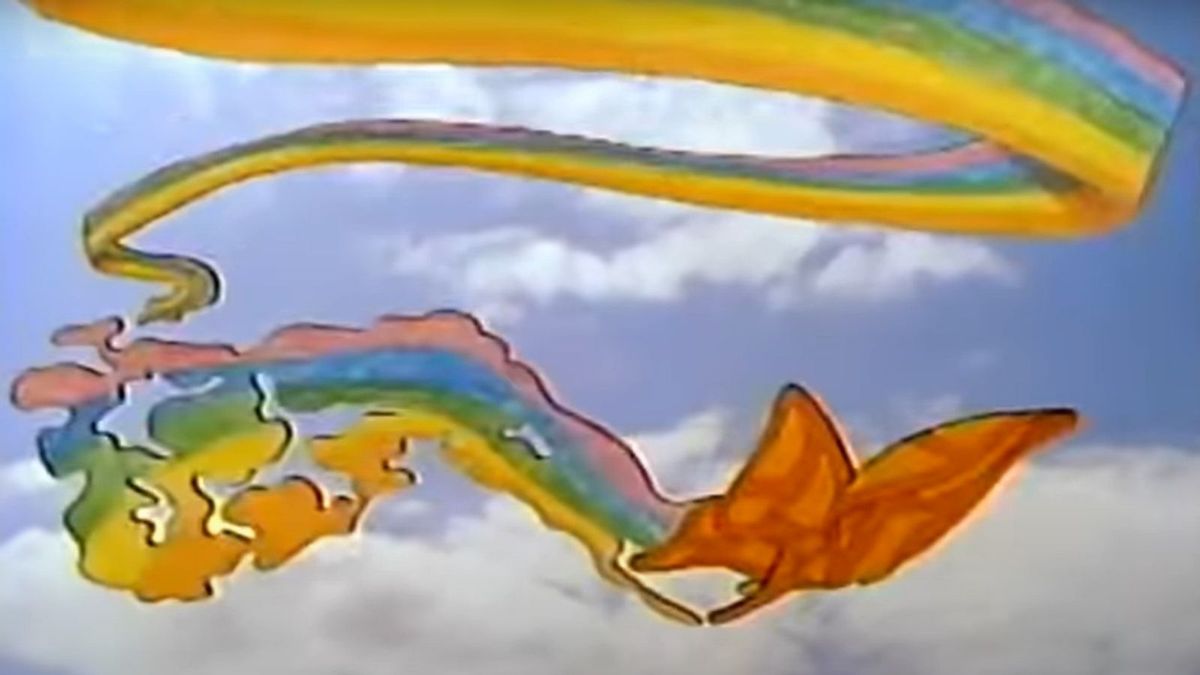 A SoundCloud musician mixed an existing recording of DMX and the "Reading Rainbow" theme song.

DMX did not record these raps himself over the "Reading Rainbow" theme.

On April 9, 2021, fans of DMX were mourning the death of the famous musician by listening to some of his greatest tracks, such as "Where the Hood At," "Ruff Ryders' Anthem," "X Gon' Give It To Ya," and, according to some internet users, a freestyle rap over the "Reading Rainbow" theme song (Note: The following audio includes explicit language):

Although this video does feature a mashup of DMX's vocals and the tune from "Reading Rainbow," an iconic kids' show from the 1980s, DMX did not create this piece of audio.

It appears that "Reading Rainbow feat. DMX" was created circa 2006 by an internet musician who goes by "Class Propaganda" on SoundCloud.

Class Propaganda writes: "Something I originally threw together in 2006 and then forgot about. Was bored one day and made it again by memory and finally had it uploaded. I admit, it's a bit sloppy, but I was bored and it didn't take that long to make."

The mix is sometimes shared as if it features a collaboration between DMX and "Reading Rainbow," or that it captures DMX freestyling over this theme song, but this recording does not feature any original audio from DMX. This SoundCloud user simply took clips from old DMX songs and then mixed them into the "Reading Rainbow" theme. The "It's that real shit yo" and growl that start this clip, for instance, seems to come from DMX's "Catz Don't Know."