We wouldn't consider an unnamed source from a gossip site as a reliable source of information. 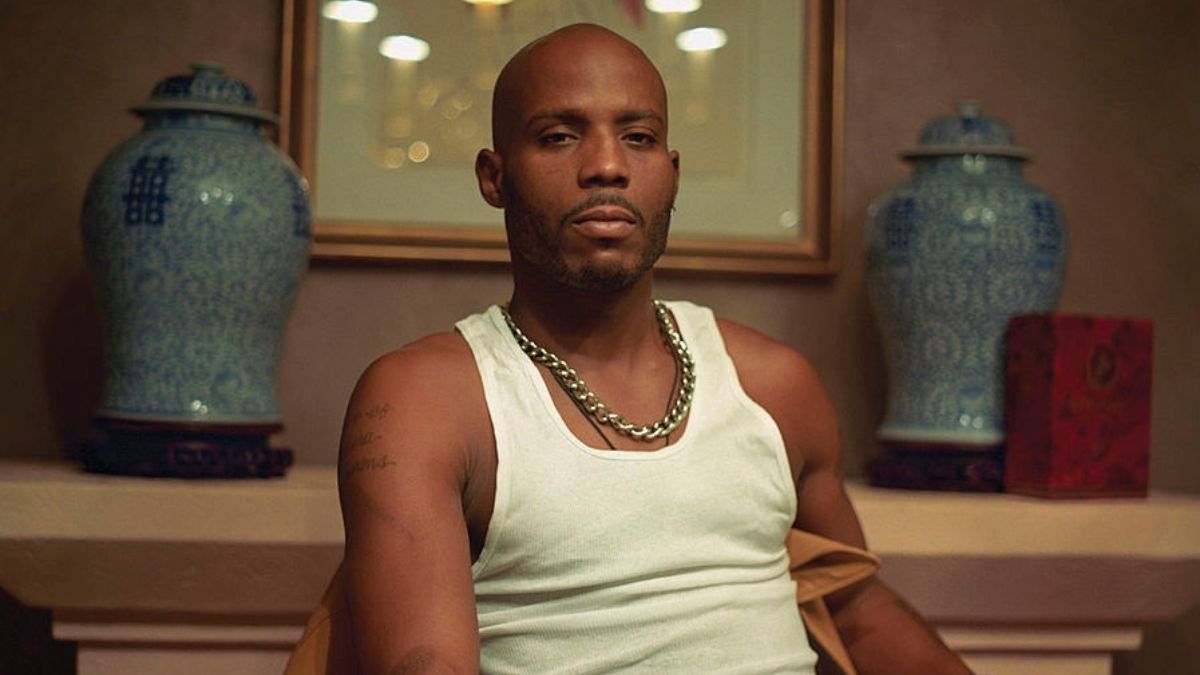 This rumor comes from an unnamed source quoted in a gossip magazine that has published inaccurate information on more than one occasion. As of this writing, there's no evidence that COVID-19 or a COVID-19 vaccine played any part in DMX's death.

On April 9, 2021, rapper DMX passed away at a hospital in New York where he had been ever since suffering a "catastrophic cardiac arrest" a week prior. As news of the musician's demise was circulated on social media, so was a rumor that DMX had taken the COVID-19 vaccine shortly before suffering this heart attack.

The sole source for the rumor that DMX took a vaccine shortly before his heart attack is an unnamed "family member" that was quoted in an article by MTO News. The alleged family member allegedly said:

"[DMX] got the vaccine when they opened it up to people over 50. He got it so that he could go travel and perform, stuff like that ... Everyone [in the news] keeps saying that [DMX] had a drug overdose. How do they know. I'm in the family and no doctor told me anything about an overdose... Yes he had past issues with drugs. But nobody knows that he had an OD. It's f**cked up that its being reported like that... He took that vaccine, and he had a heart attack. I'm not saying the vaccine did it, but he never had a heart attack before."

This story was later rehashed by websites such as dailypostusa.com and the misleadingly named "Washington News Post" (not The Washington Post).

“We are deeply saddened to announce today that our loved one, DMX, birth name of Earl Simmons, passed away at 50 years old at White Plains Hospital with his family by his side after being placed on life support for the past few days ... Earl was a warrior who fought till the very end. He loved his family with all of his heart and we cherish the times we spent with him ... Earl’s music inspired countless fans across the world and his iconic legacy will live on forever. We appreciate all of the love and support during this incredibly difficult time. Please respect our privacy as we grieve the loss of our brother, father, uncle and the man the world knew as DMX. We will share information about his memorial service once details are finalized.”

A statement from the hospital in White Plains, New York, noted that DMX died after suffering "catastrophic cardiac arrest."

It should also be noted that Media Takeout is a gossip magazine that has published some questionable articles in the past. After Lil Nas X dressed up as Nicki Minaj for Halloween, for example, the website published an article claiming that the musician had come out as transgender. Gossip Cop reported:

MediaTakeOut, otherwise known as MTO News, doesn’t have a stellar record when it comes to reporting on celebrity news. In fact, we here at Gossip Cop dubbed them MediaFakeOut on account of how often we’ve debunked their bogus rumors. It’d be embarrassing for the gossip site if they had any shame to begin with.

The biggest problem with this rumor, however, is that it insinuates that DMX's heart attack was "caused" by a COVID-19 vaccine despite there being no evidence to support that claim. The MTO article ends by stating that the "CDC received only 2,794 reports of death among people who received a COVID-19 vaccine," but this does not mean that 2,794 deaths were "caused" by the COVID-19 vaccine.

Over 167 million doses of COVID-19 vaccines were administered in the United States from December 14, 2020, through April 5, 2021. During this time, VAERS received 2,794 reports of death (0.00167%) among people who received a COVID-19 vaccine. CDC and FDA physicians review each case report of death as soon as notified and CDC requests medical records to further assess reports. A review of available clinical information including death certificates, autopsy, and medical records revealed no evidence that vaccination contributed to patient deaths.

While there is no evidence that a vaccine caused DMX's heart attack, it is possible that the rapper was vaccinated sometime prior to his death. In New York, vaccinations opened to people aged 50 and older on March 22, 2021. DMX died at the age of 50.