Disney's 'Tower of Terror' Being Replaced with 'Guardians of the Galaxy'

After an earlier spurious rumor about the fate of Disney's "Tower of Terror," the company confirmed they are replacing the ride with a "Guardians of the Galaxy" attraction in California. 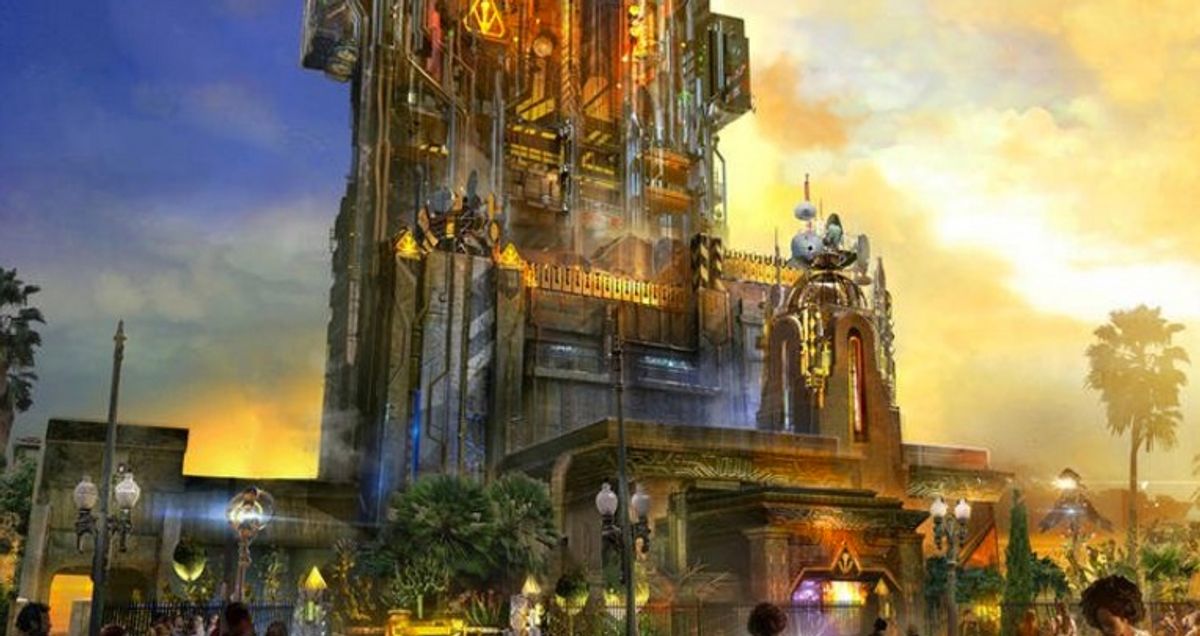 Claim:
Disney is replacing the "Tower of Terror" attraction with a "Guardians of the Galaxy" themed ride at their Disney California Adventure Park.
Rating:

In April 2016, theme park fans breathed a sigh of relief to learn that Disney's Tower of Terror attraction, featured at both their U.S. resorts (Disney California Adventure Park and Disney's Hollywood Studios in Florida) wasn't being replaced with "Elsa's Ice Castle," but the relief was short-lived. In July 2016, the company announced the attraction would be closed at their California park and refitted with a Guardians of the Galaxy theme.

The earlier rumor sparked consternation among Disney fans who have come to love the quirky, Twilight Zone themed ride that features a hair-raising elevator freefall as its climax. However, on 25 July 2016 Los Angeles station KABC confirmed that Tower of Terror's days were numbered after all — in Anaheim's Disney California Adventure Park, at least:

The popular Twilight Zone Tower of Terror attraction at Disney California Adventure Park will be transformed into a "Guardians of the Galaxy" ride, Disney announced at San Diego Comic-Con.

The elevator-drop attraction, based on the 1960s horror television show "The Twilight Zone," will be closed for good in January [2017].

As had occurred with the earlier false rumor, fans expressed dismay at the potential loss of the Tower of Terror:

The news so far pertains only to California's Disneyland resort and not to Walt Disney World in Orlando, Florida, or to any of Disney's non-U.S. theme parks. Another news outlet reported that the fate of Florida's version of the attraction remains unclear:

Disney did not mention what would happen to the other Tower of Terror ride at Disney World, but revealed that the California ride’s final “drop day” will be in early January.

Again, vocal fans weighed in, and some didn't appear too bothered by California's version being replaced:

THE DISNEY WORLD TOWER OF TERROR IS A GIFT, A BEAUTIFULLY ENGINEERED SWAN AND THE DCA ONE IS A LAWN FLAMINGO

Given the focus on Disneyland's Tower of Terror getting a Guardians of the Galaxy makeover and the absence of information pertaining to Walt Disney World, it seems reasonable to infer the latter is safe, at least for the time being.