Disney Store on Oxford Street Is Only Remaining UK Location

At least one Disney Store in the U.K. was said to remain. 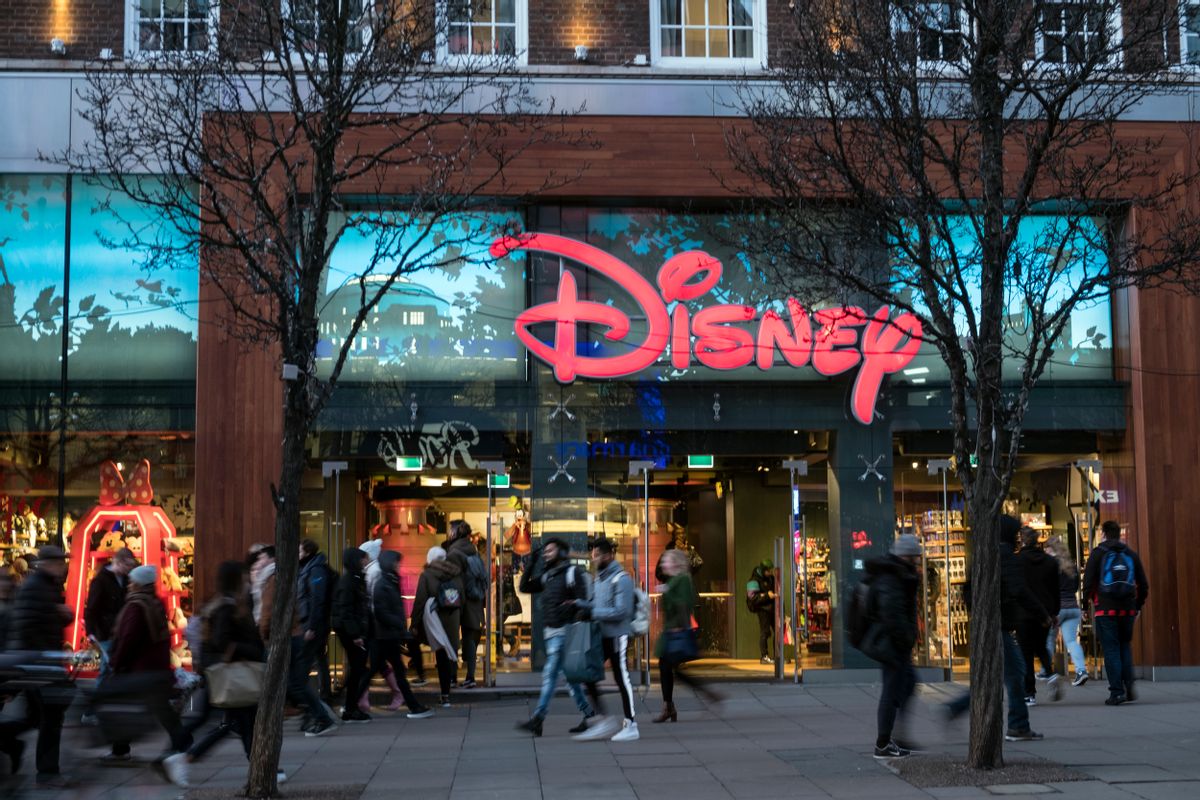 Claim:
All Disney Store locations in the U.K. are closing, with the exception of at least one flagship location in London.
Rating:

In mid-June 2021, a rumor claimed that all Disney Store retail shops would be closing in the U.K., with the exception of a flagship location in London. Some versions of the rumor said that the stores would be gone by September.

The prominent Disney Store that was said to likely remain was the Oxford Street location in London, which is pictured above.

The news was reported as a "rumor" by WDW News Today and other blogs.

Previously, in May and early June, Inside the Magic, DisKingdom.com, and others also published stories that hinted at the likely impending closures.

As of October, that news came true. Months after we first reported this story, we confirmed that the flagship Oxford Street Disney Store in London was the only one that remained in the U.K.

We found multiple individual reports from 2021 that published news of Disney Stores closing in the U.K.

On May 27, TheIndustry.fashion brought news that the Westfield Stratford location was not to reopen. On the same day, it was also reported that a location in the U.S. was closing. "Lexington was home to the only remaining Disney store in Kentucky. Now it’s closing," the Lexington Herald-Leader reported.

On June 16, the Southern Daily Echo reported that the Disney Store in the Marlands Centre in Southampton had closed for good.

And on June 21, York Mix published that the prominent York Disney Store would close as well.

The photograph above shows the York store in 2017, with credit to Matthew King.

On Oct. 25, 2021, three store locations remained on the Disney Store website for London, Norwich, and Liverpool. However, the Norwich and Liverpool locations had already closed, according to reports.

The Disney Store is a retail shop filled with Disney clothing, toys, and other merchandise.

The first location opened in Glendale, California, in 1987, years before online shopping became the norm. AllEars.net, a Disney blog, reported that the original Disney Store would "cease operations on or before July 14."

We decided to take a look back at the early days of the Disney Store. We found an article in the Fort Lauderdale News from Dec. 26, 1987. It reported on the initial success of the first store in Glendale.

After casting about for new ways to boost profits by exploiting its popular cartoon characters, Disney entered the competitive retailing market in March with the opening of the first Disney Store in Glendale Galleria mall.

Based on the success of the pilot store, the company opened two others in California - one in Costa Mesa and one in San Francisco - and both have done well, [Stephen] Burke, [the company's vice president for retailing] said.

The three current stores should post revenue of $2 million each this year.

The stores are not expected to be major contributors to Disney's bottom line. The company earned $444.7 million for the year ended Sept. 30. But the retail venture is expected to help promote Disney's other businesses - namely theme parks, television programs, and movies.

In regard to the U.S., in March 2021, a Disney announcement said that the company planned to "significantly reduce its brick-and-mortar footprint, beginning with the closure of at least 60 [Disney] stores in North America this year."

On Oct. 25, 2021, this story was updated from a "Research In Progress" rating to "True." All but one Disney Store in the U.K. closed by that month. Disney did not appear to make any announcement about this in the past, so we had to let time pass to determine that the rumor did indeed come true.