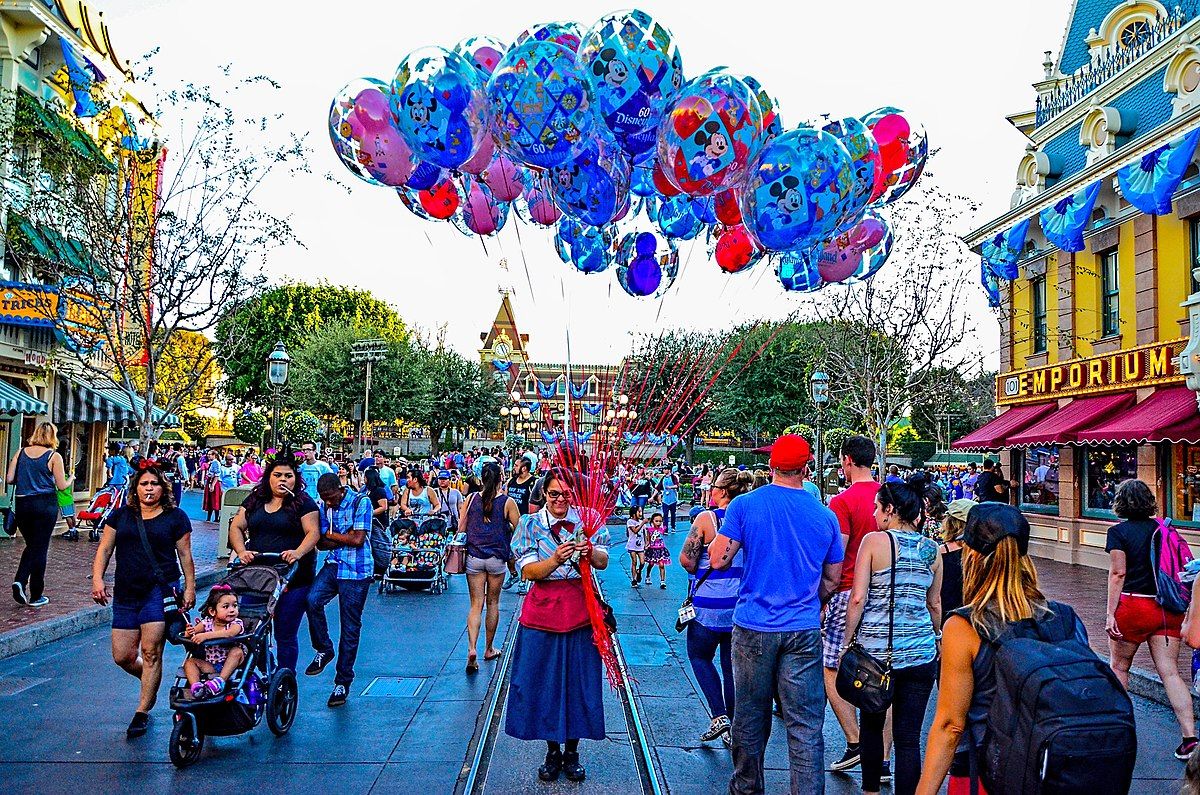 Claim:
The Walt Disney Company announced in September 2020 that Disneyland would be moved from California to Texas.
Rating:

On Aug. 31, 2020, Uncle Walt's Insider published an article positing that the Disneyland theme park was leaving California and moving to Texas:

Saying they’ve “finally had enough” and the state is “just nuts,” Disneyland officials have announced that the park is leaving California.

The park joins hundreds of thousands of California residents fleeing the state each year. Various reasons have been given for the mass exodus, but most common are the high cost of living, the overreaching liberal government, or that the state is “just nuts.”

In addition to the site's disclaimer, Uncle Walt's Insider also contains several tongue-in-cheek references indicating its satirical nature. A banner at the top of the website, for instance, farcically claimed that it won the "Best Made Up Awards."

This banner also notes that Snopes previously identified Uncle Walt's Insider as a "relatively obscure" satire website in 2018. While this is true, Uncle Walt's Insider has been publishing satire for more than two years now. To our knowledge, that makes Uncle Walt's a contender to be the longest-running satire site solely devoted to Disney theme park content on the web.