Did the World Health Organization Declare Medical Marijuana Has No Health Risks?

A December announcement by a WHO committee stated that one specific component of marijuana is safe and should not require regulation. 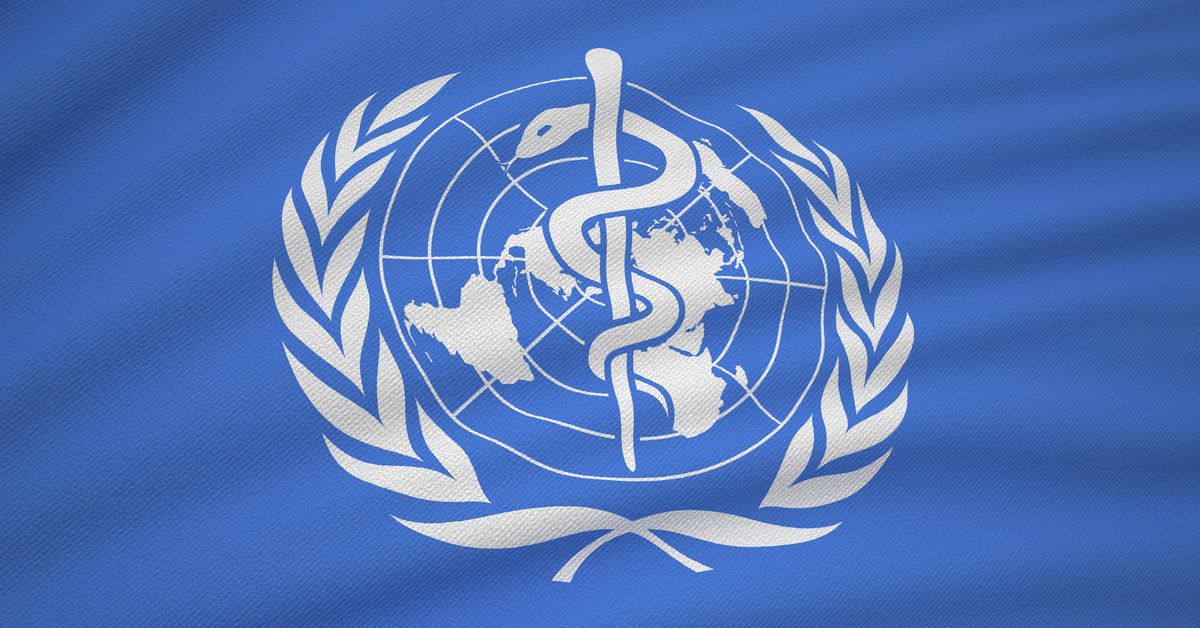 Claim:
The World Health Organization has declared that medical marijuana has no health risks.
Rating:

The World Health Organization’s Expert Committee on Drug Dependence announced they considered the non-psychoactive component of cannabis — cannabidiol or CBD — safe enough to justify not scheduling the chemical legally.

The announcement says nothing about cannabis as a whole or about any other potential oils or products derived from cannabis that would contain the psychoactive ingredient THC, and the announcement carries no legal ramifications for United States drug policy.

Since mid December 2017, viral headlines have made the astonishing  announcement that, in the words of the New York Post, the World Health Organization recently declared that medical marijuana has no health risks.

While most experts agree that cannabis in general carries few serious health risks for adult use compared to other Schedule I drugs, these viral reports overstate the scope of the World Health Organization’s announcement.

In a 13 December 2017 press release from the World Health Organization’s Expert Committee on Drug Dependence — which meets annually to provide recommendations for the level of legal control governments should exercise over specific drugs — the group presented a brief opinion on one specific chemical found in cannabis, cannabidiol or CBD, which does not cause the psychoactive high for which marijuana is best known:

The ECDD did an initial review of a cannabis compound called cannabidiol (CBD). Recent evidence from animal and human studies shows that its use could have some therapeutic value for seizures due to epilepsy and related conditions. Current evidence also shows that cannabidiol is not likely to be abused [...]

This opinion essentially allowed the question of how to schedule CBD preparations, whose legal status in the United States remains a complicated mess to be separated from a larger question of cannabis preparations that do contain the psychoactive compound THC. On the international stage, that larger question will begin to be addressed in early June 2018 during a meeting of the Expert Committee on Drug Dependence in Geneva, Switzerland.

The June 2018 meeting is dedicated entirely "to carrying out pre-reviews of cannabis and cannabis-related substances," including (but not limited to):

Under current United States law, any preparation made from the Controlled Substance Act’s definition of cannabis would be considered the Schedule I drug marijuana, including any CBD oil derived from it. The definition is extremely broad, and it includes:

All parts of the plant Cannabis sativa L., whether growing or not; the seeds thereof; the resin extracted from any part of such plant; and every compound, manufacture, salt, derivative, mixture, or preparation of such plant, its seeds or resin.

However, many manufacturers of CBD oil claim that they make their product with hemp, which according to the 2014 Farm Act is a legal classification for "any part of [Cannabis sativa L.], whether growing or not, with a delta-9 tetrahydrocannabinol concentration of not more than 0.3 percent on a dry weight basis," and which can be grown in states that allow its cultivation under federal law. In addition, several states have passed laws allowing for the possession of CBD oil with minimal THC, even if that oil is derived from cannabis.

If the products are derived from the non-intoxicating part of the marijuana plant [...] then you’re talking a non-controlled substance.

The ability to produce CBD from the "non-intoxicating" parts of the plant or from "hemp" at all is a controversial topic, despite claims made by some manufacturers. These issues are likely to be among those discussed during the June WHO meeting.

In any event, the December 2017 WHO announcement declaring CBD safe has no legal bearing on its preparation and sale in the United States, and referred only to cannabidiol and not medical marijuana more broadly. Because of this, we rank this claim as mostly false.