Did Pizza Hut Pressure Workers Evacuating From Irma's Path to Stay at Work?

The company said a franchise manager "elected to add a few things" to a set of company recommendations. 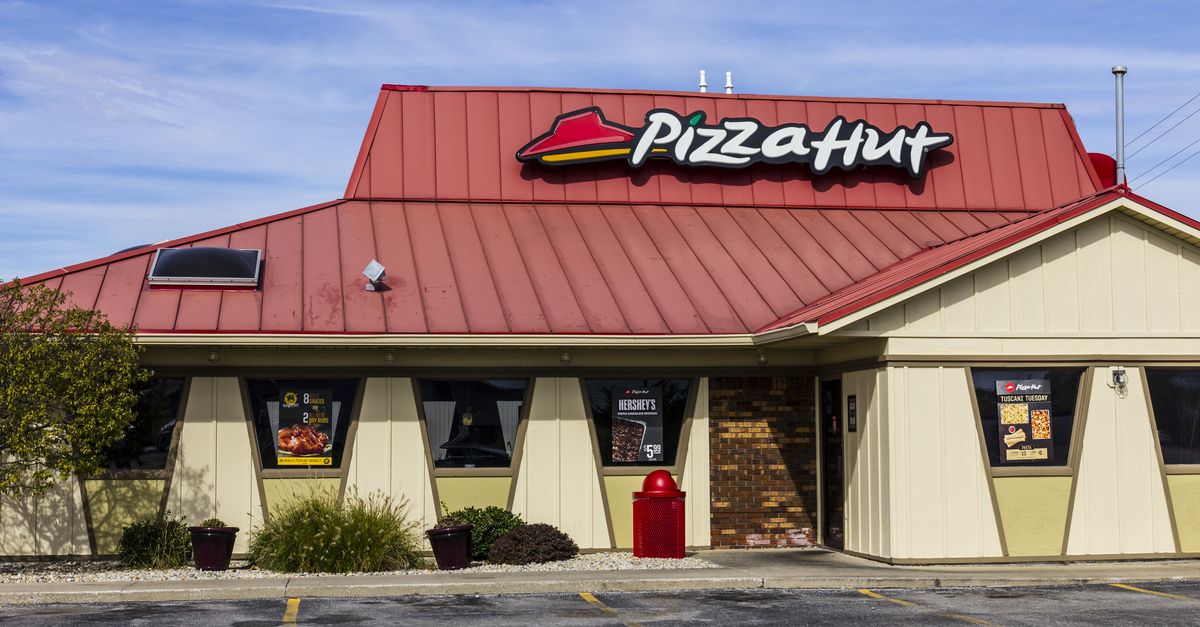 Claim:
Pizza Hut pressured employees in Florida to return to work "within 72 hours" if they evacuated because of tropical storm Irma.
Rating:

The memo in question originated from a franchise Pizza Hut outlet.

Pizza Hut as a company has no policies regarding employee evacuations from severe weather.

In September 2017, as the Caribbean and southeastern United States geared up for monster storm Irma, the Pizza Hut restaurant chain came under criticism when a picture circulated online of employee directives.

The note reportedly originated in a Jacksonville, Florida restaurant, asking workers — referenced here as TMs, short for team members — to make sure they "are ready NOW" and to inform regional general managers (or RGMs for short) if they planned to evacuate because of the storm: However, the note also informed workers:

Pizza Hut spokesperson Doug Terfehr confirmed the note's existence to us on 11 September 2017, but added that it was created by a manager at a franchise-owned location, rather than one owned by the company. The unidentified manager, he said, "elected to add a few things on their own" to a set of recommendations Pizza Hut provided to franchise locations.

The company also released a statement:

We are uncompromising in our commitment to the safety and well-being of our team members. All locations in the path of Irma are closed and will remain closed until local authorities deem the area safe. We absolutely do not have a policy that dictates when team members can leave or return from a disaster, and the manager who posted this letter did not follow company guidelines. We can also confirm that the local franchise operator has addressed this situation with the manager involved.

It is unclear whether Pizza Hut employees in Florida who evacuated because of Irma would be protected from losing their jobs or eligibility for payment if their individual restaurants were closed or affected by the storm. Governor Rick Scott urged employers on 8 September 2017:

Be compassionate with your employees as they prepare for this storm and evacuate.

However, Florida is an "at-will" employment state, which allows employers to terminate workers without notice or cause, so long as the reason for their firing does not violate federal or state anti-discrimination laws.

We contacted Pizza Hut asking if any workers who evacuated because of the storm were eligible for payment or at risk of being disciplined, but have not heard back.