Did Peppa Pig Die in the Show's Final Episode?

According to Google Trends, a lot of people want to know how Peppa Pig died. 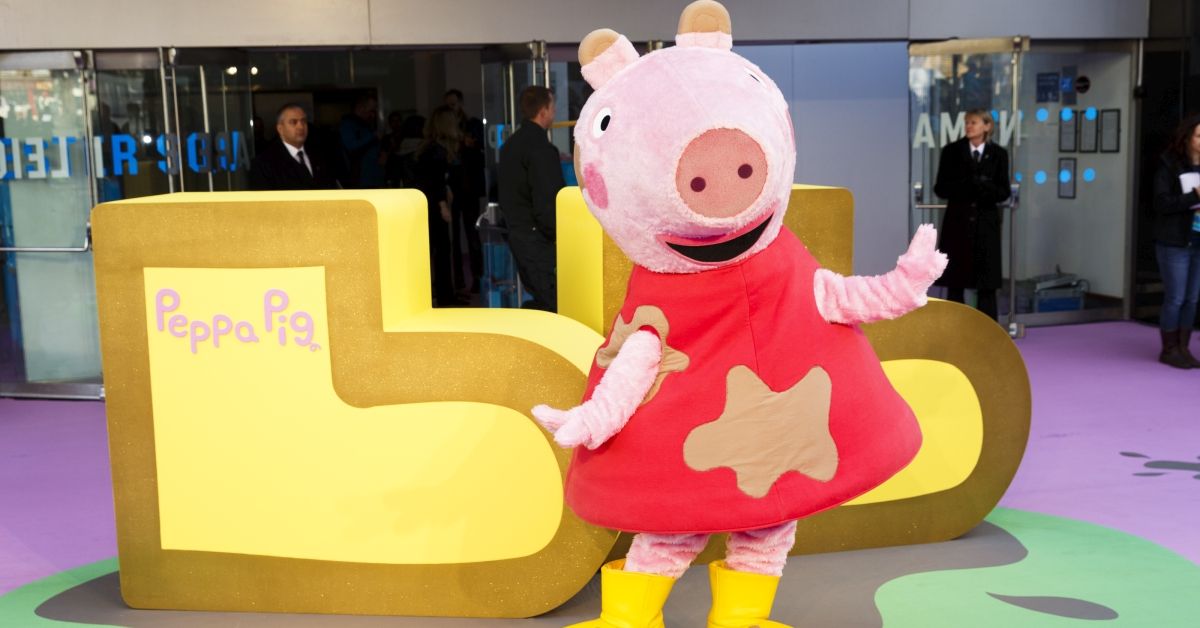 Claim:
The animated character Peppa Pig died in the final episode of the show.
Rating:

The animated show "Peppa Pig" centers around an anthropomorphic pig named Peppa and her family as they partake in activities such as swimming or riding their bikes. The content of the show, in other words, could be classified as "light" and family friendly children's entertainment. On social media, however, some people seem to be under the impression that Peppa Pig met a rather grisly fate.

At the time of this writing, when you type the words "How did" into Google, for example, the top result is "How did Peppa Pig die?"

A screenshot showing Google's search results for the query "how did Peppa Pig die" has also been circulated on social media. As of this writing, when you search for this term you'll be shown a brief excerpt from an article published by The Sun about an "alternative backstory" that describes the gruesome death of Peppa Pig: "She was unusually ill and spent her short life in a hospital bed. One night, Peppa's parents decided it would be best if they euthanized her. So that night, Peppa fell asleep and she was injected with a poison thus killing her." The above-displayed text does not describe the contents of a genuine episode of "Peppa Pig." This children's show did not feature an episode where Peppa Pig dies after being poisoned by her parents.

This text comes from a piece of creepypasta fan fiction that was published on Wattpad, a self-publishing platform, in 2014. It was part of a series called "Time to Ruin Your Childhood!" which imagined dark scenarios taking place in various pieces of family-friendly entertainment. In other words, this "alternative ending" has absolutely no connection to the actual show. Peppa Pig did not not die.

"Peppa Pig" first aired in 2004. Since then, more than 300 episodes (most of which only run for about 5 minutes) have been produced:

Hasbro acquired Entertainment One (the company that originally aired "Peppa Pig") in 2019 and plans on producing new content (including a new toy) in 2021.