A disreputable web site accused the network of lightening the skin of the suspected shooter in a photograph. 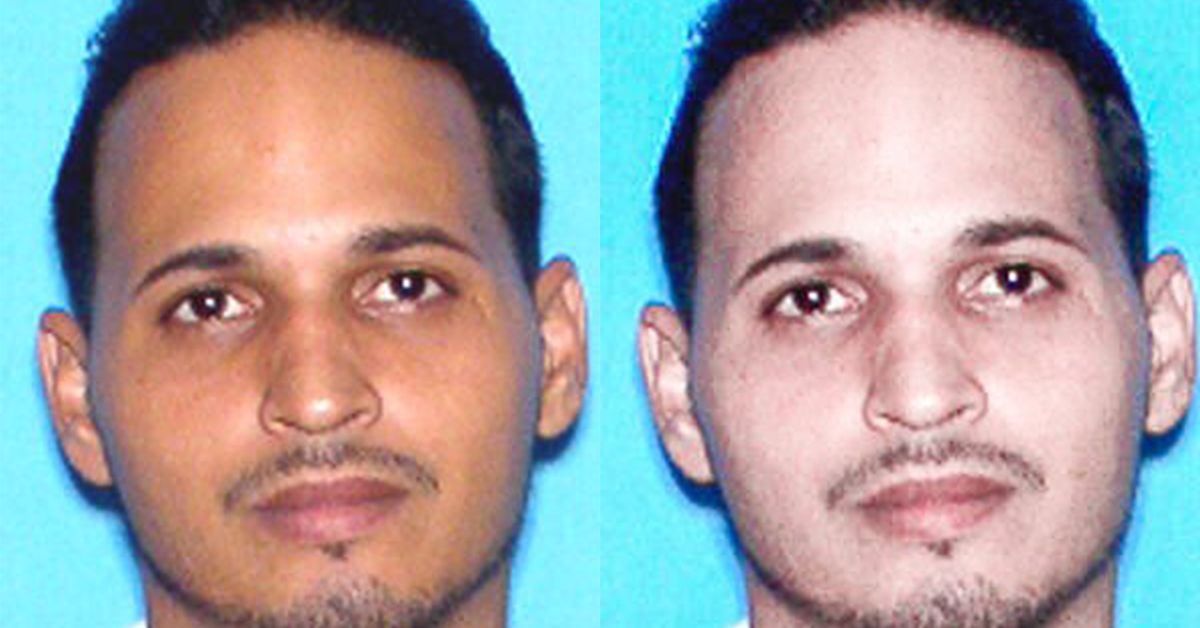 On 6 January 2017, just a few hours after multiple people were killed by a gunman at Florida's Fort Lauderdale-Hollywood airport, disreputable web site The Gateway Pundit published an article claiming that CNN altered a photograph of Esteban Santiago, the alleged shooter, to make his skin appear lighter:

Here is a photo of shooter Esteban Santiago. And here is what CNN aired. The Gateway Pundit did not provide any evidence that this altered photograph appeared on CNN; no video clips were included, nor were there any screenshots showing that this image aired on CNN. Similar claims made by the "Trump Mafia" YouTube page and writers for various conspiracy web sites were also short on evidence: CNN has published several videos about the incident, yet we found no record of either photograph airing on the network. We have also seen no credible reports that this aired live on television.  A report from the Daily Beast also found that these images never appeared on CNN.

Furthermore, the man pictured in this photograph is not the same Esteban Santiago connected to the Florida shooting, but rather a different man with the same name who was registered as a sex offender in Florida.  CBS News published photographs of the actual accused shooter, which clearly showed a different (and much younger) man, who is also named Esteban Santiago:

We were also unable to find any evidence that CBS (or anyone else) had lightened the actual suspect's skin in the photograph displayed here.