A Twitter account posing as JD Wetherspoon falsely claimed the chain banned the flowers due to "multiculturalism". 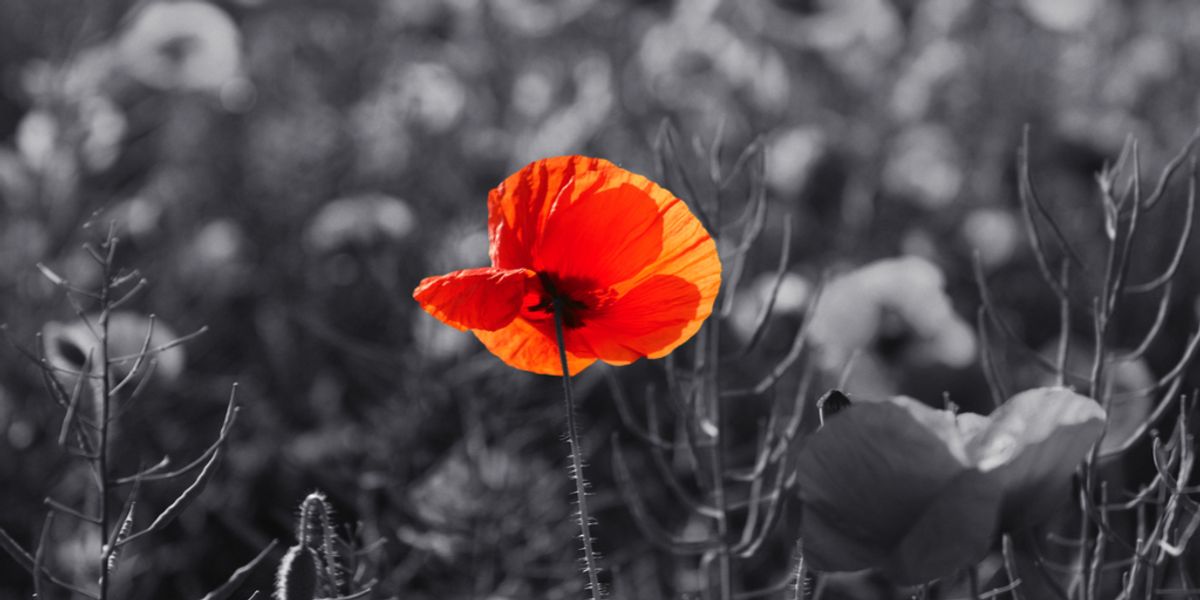 In late October 2017, social media rumors appeared with the claim that British pub chain JD Wetherspoon had "banned" the remembrance poppy (an artificial flower typically worn on Remembrance Day, mostly in Commonwealth countries, in order to commemorate military members who have died in conflict zones) in its venues, forbidding staff from wearing them:

A chain of British bubs called weather spoons have released a statement saying due to the multicultural mix of their staff they won't be wearing the poppy to commemorate armistice this year.

There is a story that Weatherspoons pub chain will not allow their staff to wear the poppy this november in honour of the fallen in war is this true ?

Previous rumors regarding "bans" on British traditions such as poppies, England jerseys, and foods seemed to appear from the ether, but in this case the claim had a traceable origin. A since-suspended Twitter account (@WETHERSP00N_UK) managed to trick many users into believing it was an authentic page for the chain and shared the following tweet in an apparent attempt to agitate people on social media:

Due to the ever expanding multiculturalism of our clientele and employees this year our staff will not be wearing the poppy while working.

We do support the Poppy Appeal in all of our pubs. Please ignore spoof sites.

As is the case with similar falsehoods, the provided reason ("multiculturalism") provided a way for people to couch xenophobic views behind a "true" story.