Did 'Barack Obama's Stylist' Reveal He Is 'a Gay'?

A "satirical" web site published an especially crude story about the former president, which was quickly picked up by bottom-feeder aggregators. 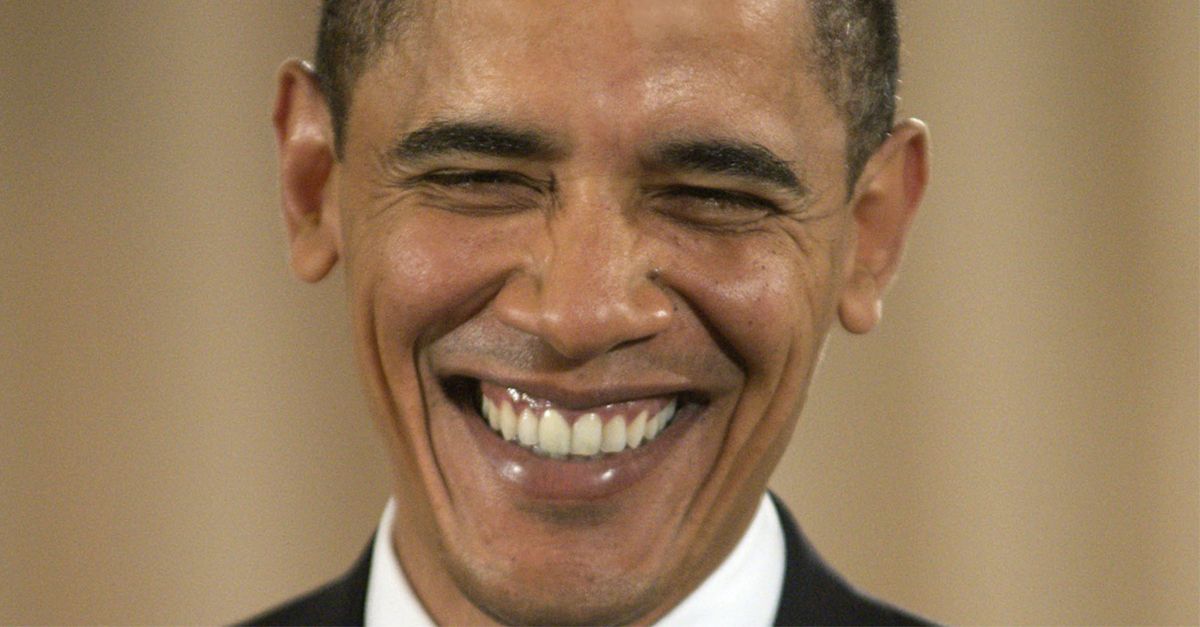 Claim:
Former President Barack Obama's stylist revealed to a conservative web site that he caught Obama in the middle of a gay tryst.
Rating:

Barack Obama's personal stylist has spoken out about something he witnessed when he was working in the White House.

“What I saw will forever haunt my nightmares,” Rubio DesCartes told TheBlaze in an interview Thursday. DesCartes says that on July 8 2011, he went to do his job as normal, but when he found Barack Obama he wasn't alone.

"He was naked with another man, a White House intern, in the Reagan Bedroom," DesCartes says. "The President was bent over a dresser and the intern was, well, you can guess what was happening. When they heard me come in, they both jumped."

The story also contained another regurgitation of a transphobic slur against former First Lady Michelle Obama, and closed with this line:

We now know for sure: Barack Obama is a gay.

The story is a fabrication. The site itself contains a disclaimer stating that this story — as well as everything else it publishes — is completely made up:

DISCLAIMER: America's Last Line of Defense is a satirical publication that may sometimes appear to be telling the truth. We assure you that's not the case. We present fiction as fact and our sources don't actually exist. Names that represent actual people and places are purely coincidental and all images should be considered altered and do not in any way depict reality.

In other words, if you believe this crap you're a real dumbass.

However, the story has been republished verbatim on other dubious sites like Specialon, which contains no such disclaimer.