Did a Milkman Father 800 Children?

This old trope continues to be a source of rumors. 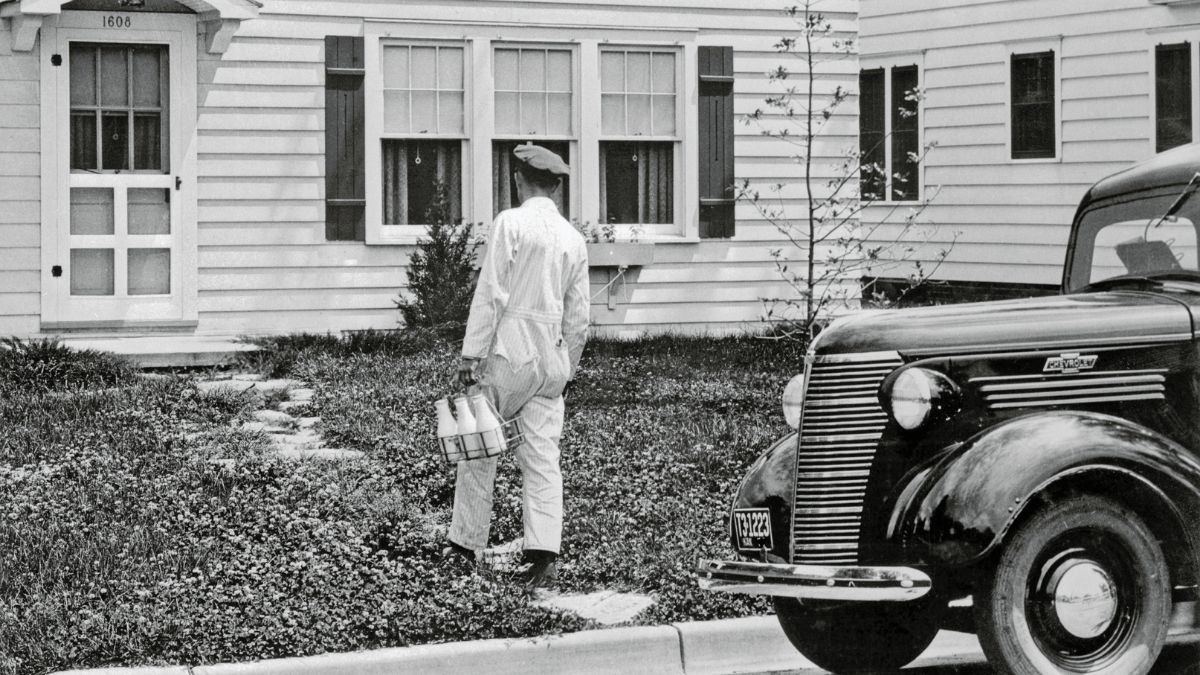 In January 2022, a screenshot supposedly showing a news article about a Southern California milkman who fathered more than 800 children in the '50s and '60s was circulated around social media: This is not a screenshot of a genuine news article. The above-displayed screenshot comes from a satirical website.

On Dec. 24, 2021, the website Daily News Reported published an article entitled "DNA Testing Reveals Milkman Fathered Over 800 Children Between 1951 And 1964." This website explains on its "About Us" page that the Daily News Reported is a "fabricated satirical newspaper and comedy website."

The disclaimer reads: "Daily News Reported is a fabricated satirical newspaper and comedy website. Daily News Reported uses invented names in all its stories, except in cases when public figures are being satirized. Any other use of real names is accidental and coincidental."

The Daily News Reported, of course, is not the first to make a joke about a milkman fathering dozens of children. Rumors about milkmen having affairs with their customers have been around almost as long as home milk delivery. In 2016, the satirical website World News Daily Report published a similar fictional article about a mail carrier who fathered 1,300 illegitimate children in Tennessee. These rumors predate the internet by decades.