Did the DHS Find That 12 Million-Plus Votes for Trump Were Never Counted?

And if so, does he get an extra year in office to make up for it? 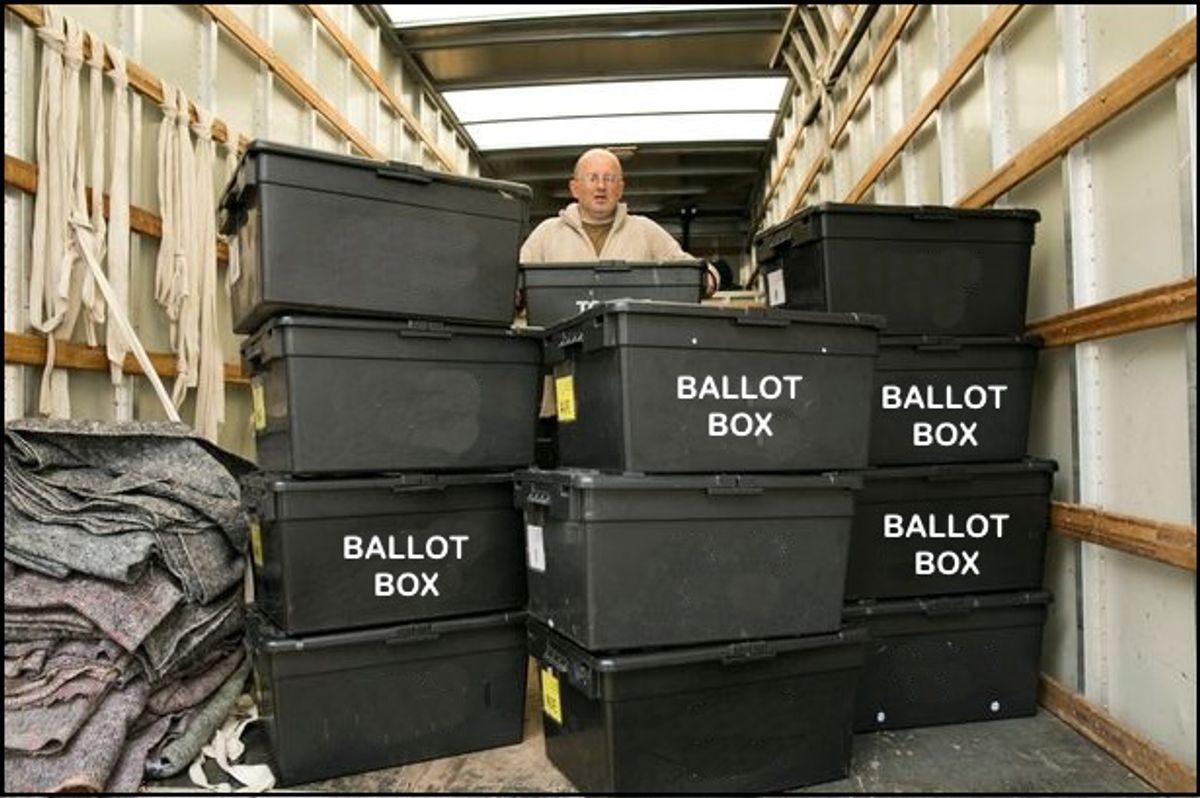 A meme that contained a claim from the 2016 U.S. presidential-election cycle suddenly began circulating on Facebook in late January 2019, a product of a feature that allows users to apply a brightly-colored background and large font to status updates: The meme's claim was an apparent holdover from the election in which President Donald Trump won an electoral college victory, securing him the White House, but lost the popular vote to his opponent, Hillary Clinton, by a margin of almost 2.9 million votes. This disparity prompted a prominent but baseless conspiracy theory that non-citizens had illegally cast millions of ballots for Clinton -- a conspiracy theory that Trump himself promoted:

In addition to winning the Electoral College in a landslide, I won the popular vote if you deduct the millions of people who voted illegally

Once in office, Trump continued to pursue the claim, going so far as to create a commission that was eventually disbanded after having found no evidence of large-scale voter fraud.

As is often the case with Facebook-generated memes, it cited no sources cited and no reference to where the information it presented came from. We were unable to locate any DHS material that disclosed the department's discovery of 12 million uncounted votes, and our query to the Department of Homeland Security's (DHS) press team asking about the claim did not receive a response.

After Trump disbanded the voter-fraud commission, the White House stated he had "asked the Department of Homeland Security to review its [the commission's] initial findings and determine next courses of action." But shortly after that statement was released, Reuters reported that multiple "officials and sources familiar with the matter said they were unaware of plans within DHS, a sprawling agency responsible for a wide array of national security issues, to investigate voter fraud."

Although one would expect the finding of 12 million-plus uncounted votes for Trump to hit the news cycle like a tornado, no such reporting has emerged. In December 2018, DHS did release a study stating that as of January 2015, an estimated 12 million undocumented people resided in the U.S. Other news stories in which the figure "12 million" appeared included reports that Democratic lawmakers lost seats in the U.S. Senate despite securing 12 million more votes in aggregate than Republicans during the 2018 midterm elections. But none of those stories was related to the discovery of 12 million uncounted votes.

The very premise of this claim is also fairly implausible. Were the 12 million uncounted Trump ballots that had been tabulated but not reported? If so, what precinct or jurisdiction could have experienced a whopping 12-million-plus vote undercount without its having been noticed until years after the fact -- a number that is greater that the entire number of ballots cast in any single state other than California? If the 12 million uncounted Trump votes were ballots that had not been tabulated, then how could someone have obtained tens of millions of uncounted ballots, sifted through them to pluck out all the Trump votes, and returned the rest to the counting stream, all to deadline and without detection?

It remains unclear whether the meme simply attempted to shift the original story line from "millions of undocumented people voted for Clinton in 2016" to "12 million votes were stolen from Trump in 2016." However, we have located no evidence that the meme was based on any facts.

The White House.  " Statement by the Press Secretary on the Presidential Advisory Commission on Election Integrity."     3 January 2018.

Siddiqui, Sabrina.   "Democrats Got Millions More Votes – So How Did Republicans Win the Senate?"     The Guardian.   8 November 2018.