"The text message is false and mischievous as there is no poisonous water imported into the country." 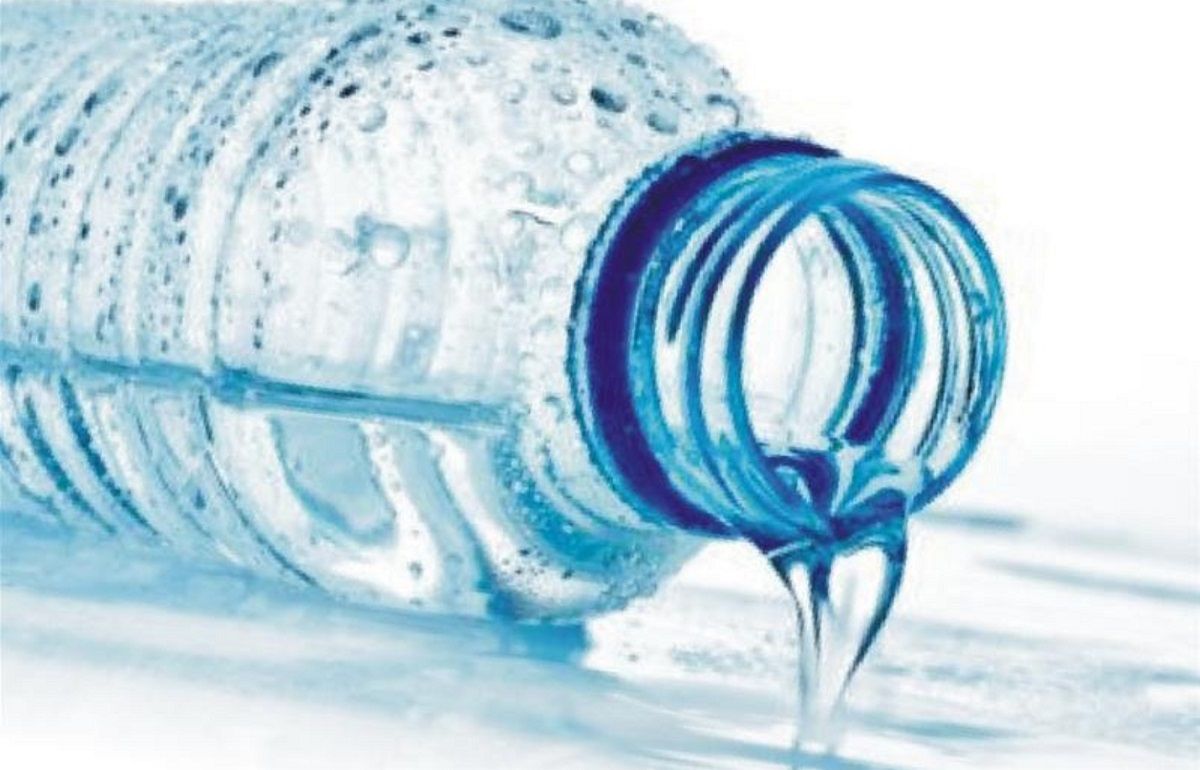 In June 2011 an alarming warning against drinking Dew® brand bottled water began circulating in some African nations. Spread by cell phone text message, it stated the beverage contained a chemical that caused the death of 180 people in Tanzania:

I cannot verify this story but this is an alert. Just got this from a friend that works with the Customs and Excise in Nigeria. There is a bottle water killing people, The name is DEW. Please do not buy/drink. It is contaminated with dangerous chemicals that destroy one’s body system. 180 died in Tanzania. It is in the Nigerian market, pass it on.

The message was a hoax of uncertain origin. No one had died or become seriously ill from drinking Dew® water. Nigeria's Food and Drugs Board (FDB) established the rumor as false after conducting investigations, and a separate investigation by the Nigerian National Agency for Food and Drug Administration and Control (NAFDAC) in several hospitals around Nigeria revealed no incidents of hospitalization or death arising from consumption of Dew® or any other brand of bottled water.

In an official statement about the rumor, NAFDAC said:

The attention of NAFDAC has been drawn to a widely circulating text message which is alarming the public, alleging the importation of killer 'Dew' water into the country. According to the text message, the said Dew Water purportedly killed 180 people in one of the East African Countries where it was imported and also led to the hospitalization of many Nigerians.”

NAFDAC hereby informs the general public that the text message is false and mischievous as there is no poisonous water imported into the country.