No, The First Round of Dem Indictments from Barr Investigation Is Not Coming 'Tomorrow' 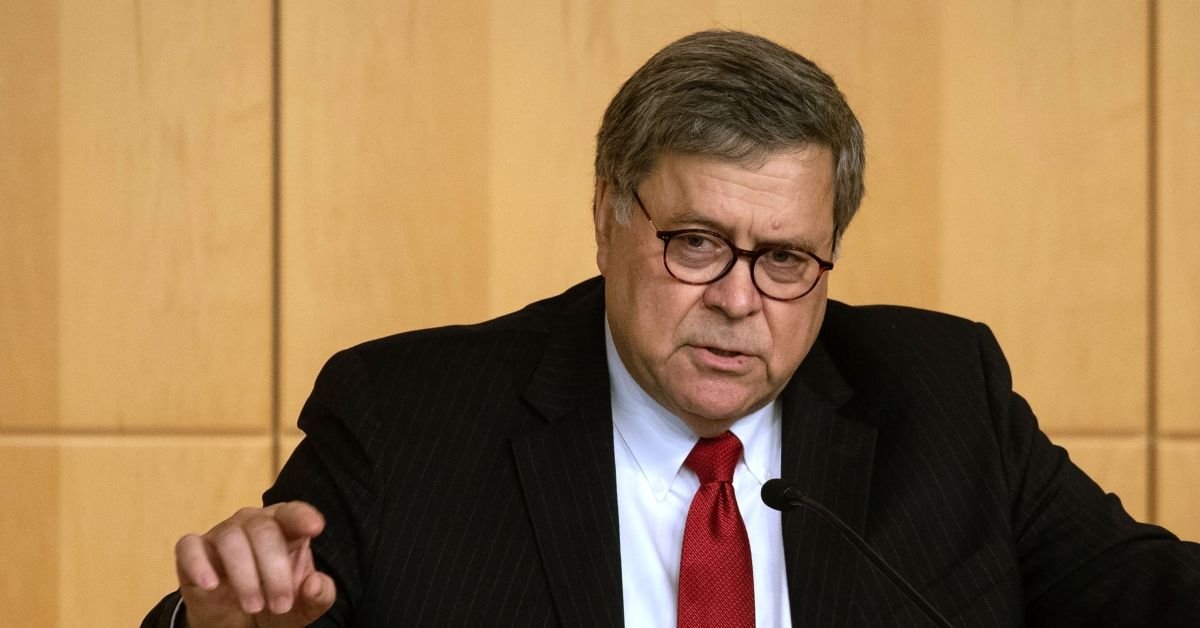 Claim:
A first round of Democrat indictments from the Barr investigation is coming tomorrow.
Rating:

On June 7, 2019, the website Taters Gonna Tate published an article positing that a round of criminal indictments was about to be issued against prominent Democrats by U.S. Attorney General William Barr:

First Round of Democrat Indictments From Barr Investigation Coming Tomorrow

When President Trump directed Attorney General Gay Barr to start an investigation into the corruption of the Obama administration, the world held its collective breath. What would be revealed? Who would go to prison? How high will it show the corruption went? Will Obama himself go down? The vengeful anticipation was enormous.

Well at least some answers have begun to flow in. A source in the Justice Department has revealed that 29 sealed indictments will be delivered tomorrow to over a dozen high ranking members of both the Obama White House and Hillary Clinton’s presidential campaign team.

Interest in the false claim was rekindled five months later in November 2019 when the article was reprinted verbatim (though without satire disclaimers) on a website called The LA Post.