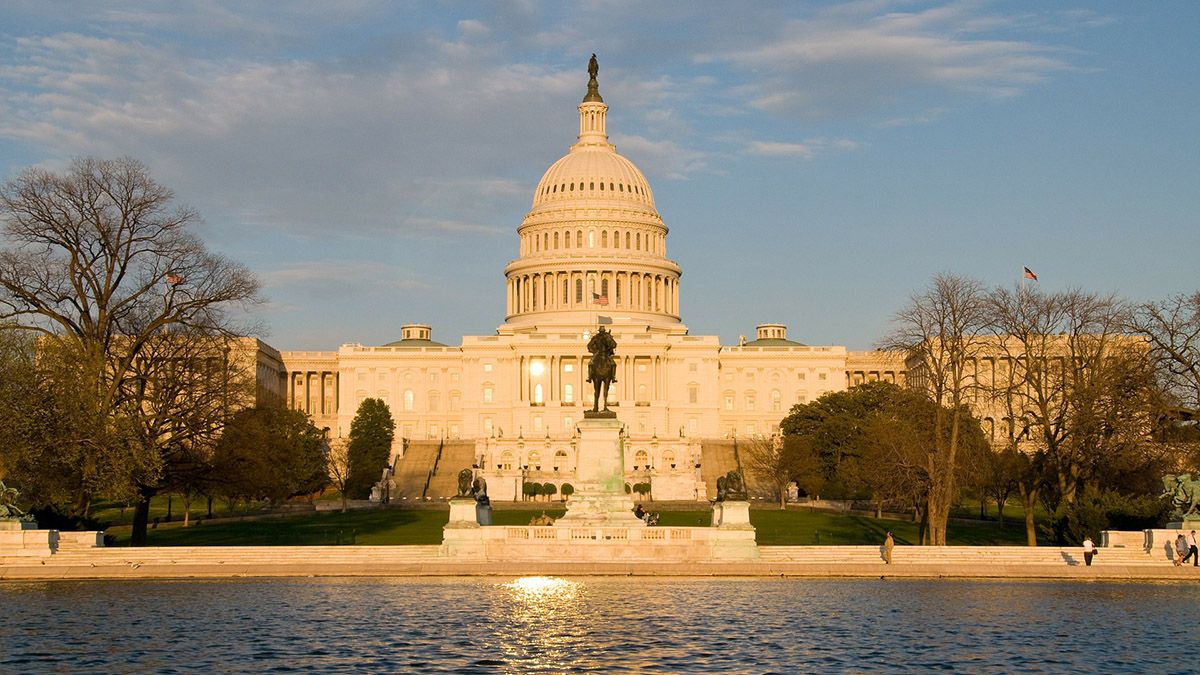 The Democrats have gone and done it again. In the dead of night, after the bill was passed, they snuck in a little amendment that gives 3 millions illegals free vaccinations right away.

The move is obviously another ploy by Democrats to keep stacking the voting deck against us hard-working folks in the minority in this country.

Our source, a YouTube video made by someone called “freedomlibertyusausa911,” shows pictures of Nancy Pelosi and pictures of Chuck Schumer and also pictures of what look like a very official document that we can only assume is the bill.

Then, shockingly, the narrator announces that someone saw a Democrat take the bill and add some pages, and then there are more pictures of Nancy Pelosi and Chuck Schumer, this time laughing.

The video, we’re told, is solid proof of the crimes Democrats are willing to commit just to make Trump look bad and to get free votes.

Last month, Democrats voted unanimously to allow illegals to vote as soon as they get “citizenship.” The founders rolled over in their graves a little.

This item about "immediate" vaccines for 3 million "illegals" being "secretly" placed by Democrats in a stimulus bill was not a factual recounting of real-life events. The article originated with a website that describes its output as being humorous or satirical in nature, as follows: