Did These Democrats Not Wear Masks at Barrett's Hearing?

Photographs can be misleading, especially if you don't know when they were taken. 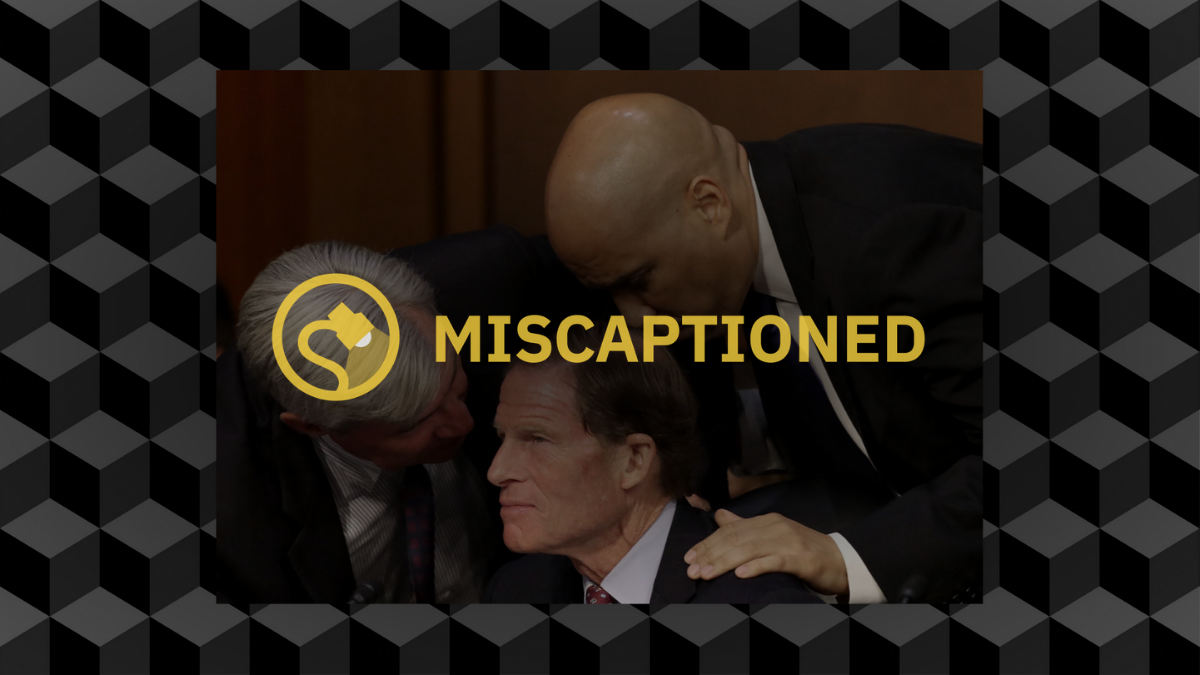 On Oct. 14, 2020, a photograph supposedly showing three U.S. Democratic lawmakers in close proximity to one another while not wearing face masks was circulated on social media along with the false insinuation that it was taken during Supreme Court nominee Amy Coney Barrett's confirmation hearing. The misleading image reached a larger audience when it was amplified by Republican Sen. John Cornyn of Texas: This is a genuine image of three Democratic lawmakers not wearing masks. However, this photograph was taken long before the start of the COVID-19 pandemic when wearing masks became widely recommended in the United States.

The image was originally posted by The Associated Press with the caption: