No, Celine Dion Didn't Die in a Plane Crash

The singer was killed (again) by a death hoax. 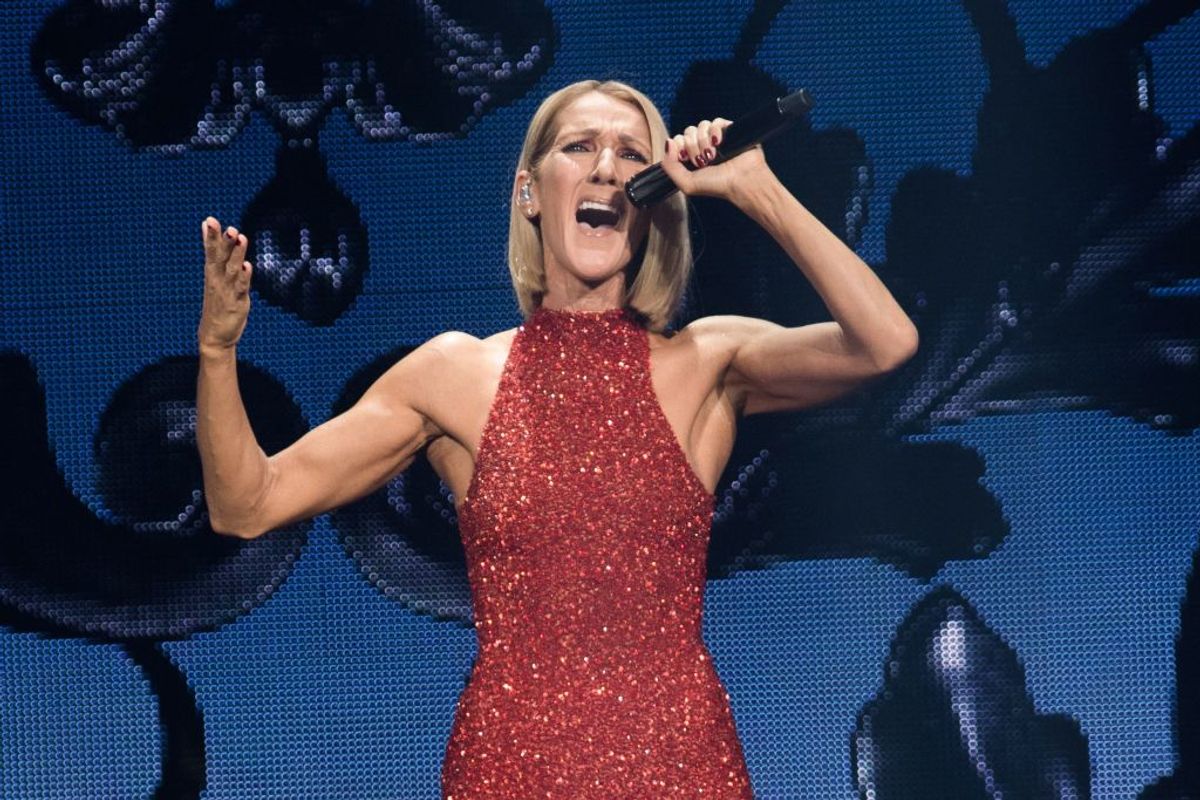 In November 2019, a video supposedly featuring a CNN news report about the death of singer Celine Dion was widely circulated on social media:

This is not a genuine CNN news report, and Dion did not perish in a plane crash.

This video is not hosted on CNN.com. Rather, it was posted on websites such as online.newstrends2k18.info and https://worldnews.hytactv.info. These are not a credible sources for news. In fact, these websites don't appear to have a functioning homepage and seem to have been set up simply to host this fraudulent news report.

Viewers who watched this video will notice that the two news anchors never actually say Celine Dion's name. Rather, they say "we have some terribly sad news to report this morning, heartbreaking, and devastating" before cutting away to a still image of the singer. That's because the first few seconds of this video come from a news report about the death of a different celebrity: chef Anthony Bourdain.

Whoever created the fraudulent video took the first few seconds from CNN's report on Bourdain's death, changed the chyron to read about Dion, and then cut the footage short and replaced it with an image of the singer.

We should also note that this fake video started circulating on or prior to Nov. 3, 2019. Since then, Dion has held concerts in Milwaukee and Detroit, something that would be difficult to do after dying in a plane crash:

This isn't the first time she has been the target of a death hoax. We covered a similar false rumor back in 2013.