Dearborn in the U.S.A.

President Obama did not sign an executive order authorizing the opening of an ISIS-sympathetic youth center in Dearborn. 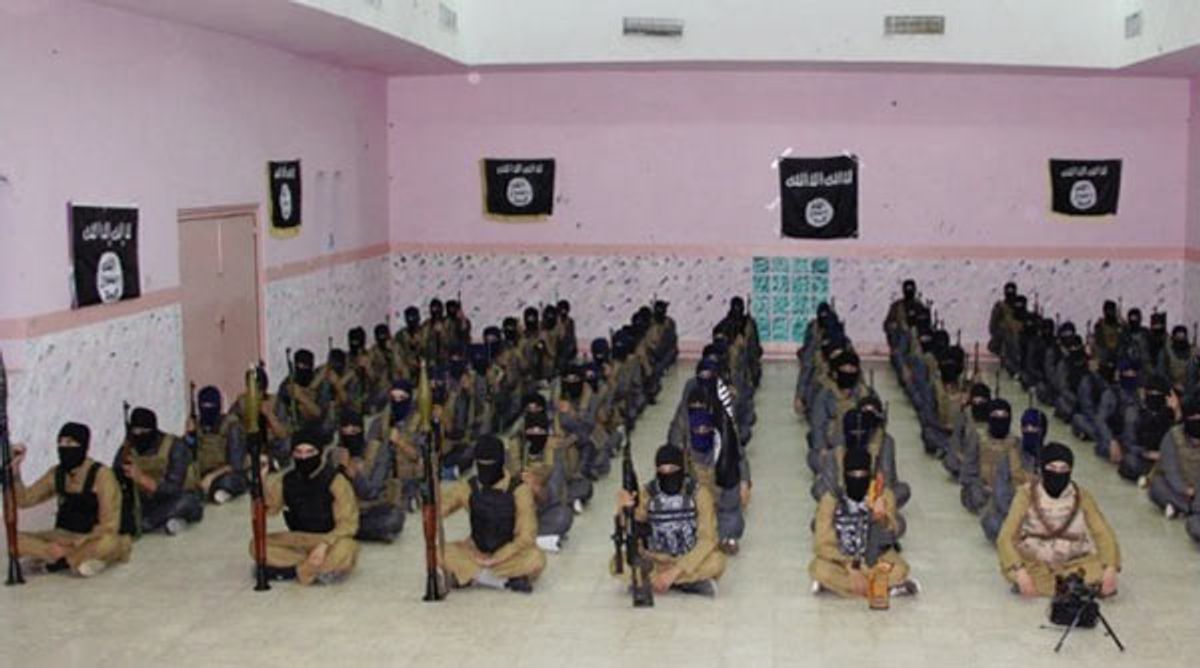 Here is something from Facebook that is so far out I am asking you to debunk it ASAP. An executive order signed by the President so ISIS can open a center and train youths in Dearborn, Michigan.

Origins:   On 25 June 2015, an article reporting that President Obama had signed an executive order authorizing the opening of an ISIS-sympathetic youth center in Dearborn, Michigan (an American city with a large Muslim population which has been featured in a good many rumors and fake news stories) was widely circulated via social media:

Following months of obstruction by state officials, the federal government intervened on behalf of a Muslim group who is outspokenly supportive of the Islamic State, to open the doors of a new Islamic youth outreach center in a lower-income area in the city of Dearborn. The facility will be run by Syrian-born Aisha Hani-Salaam, a recent immigrant and unapologetic supporter of ISIS.

President Obama, who signed the executive order to allow the center, said, "We need to take advantage of every opportunity to end the violence between our people. Hopefully this will start a new era in relations between the United States and the religion of Islam. Muslims are understandably angry over the Western media's overblown portrayal of ISIL as merciless killers. I believe this is a good opportunity to end the fighting and use diplomacy to usher in a new era of peace, as well as gain a powerful new ally in that part of the world."

Despite the President's hopeful and reassuring message, Hani-Salaam remains angry and openly criticizes some American Muslims for their 'lukewarm' traditional condemnations of the United States.

The above-quoted article was mistaken by many readers for a genuine news report. However, it was just a spoof published by a clickbait fake news site known for spreading malware.