Did a Dead Person End Up Voting in Pennsylvania?

Officials discovered a case of election fraud in the state, but it turned out to be a vote for Donald Trump. 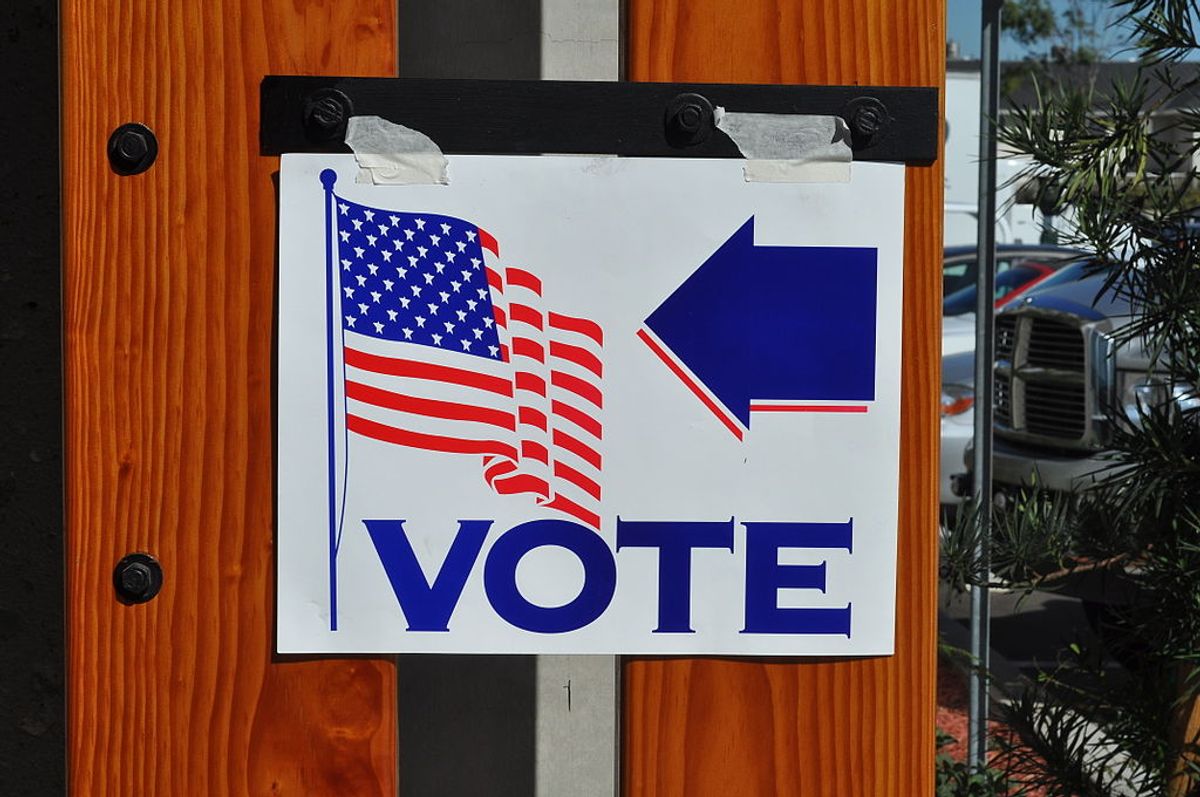 Claim:
A Pennsylvania man successfully cast a vote in his dead mother’s name for U.S. President Donald Trump during the 2020 presidential election.
Rating:

There have been many wide-ranging allegations surrounding voter fraud in the United States’ 2020 presidential elections, particularly from Republicans, who allege that voter fraud by Democrats was "widespread," despite a dearth of concrete evidence.

In December 2020, one known case of a dead voter was discovered in a Pennsylvania county by officials, but the posthumous vote wasn't for Democratic U.S. President-elect Joe Biden. A man in Delaware County was found to have carried out election fraud by registering and voting as his dead mother for incumbent President Donald Trump, a Republican.

Bruce Bartman was charged with unlawful voting and perjury, in what was the only documented case of an actual ballot cast in the name of a verified dead person in that county during the 2020 election. It was the third reported case of election fraud in the state of Pennsylvania. According to a statement from the district attorney for the county, Jack Stollsteimer:

Ultimately, Bartman submitted an online request for just one absentee ballot for his deceased mother, which he fraudulently filled out in her name and cast for Trump, and the vote was counted for the November election. He admitted to registering the names of his deceased relatives and filling out his deceased mother's absentee ballot. Bartman was arraigned in mid-December, and released on $100,000 unsecured bail. If convicted on all charges, the 70-year-old man could face up to 19 years in prison.

Voter fraud occurs but is extremely rare in the United States. Snopes has covered alleged voter fraud stories before. Stollsteimer added, “For all the conspiracy theorists out there, this case today does not represent widespread voter fraud. This case was evidence that one person committed voter fraud by casting an improper and illegal ballot.”

Trump’s campaign flagged Elizabeth Bartman’s name as an alleged case of voter fraud in an email blast to their supporters back in November.

Given the statements from prosecutors confirming this case, we rate this claim as “True.”