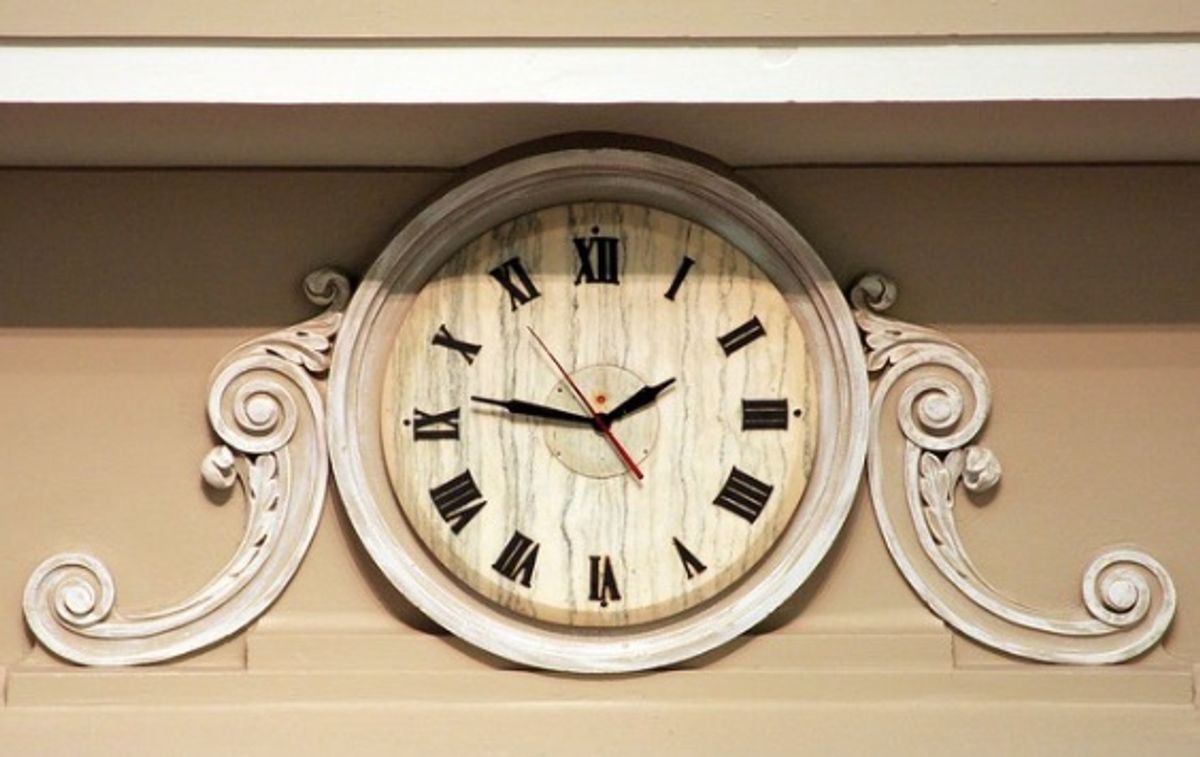 Claim:
The official responsible for implementing Daylight Saving Time in Norway apologized to Norwegians for making 2020 one hour longer.
Rating:

In late October of 2020, perhaps one of the most bruising years in recent decades for many people, a UPI news story reporting that a Norwegian official had apologized to her compatriots for Daylight Saving Time struck a nerve.

"Norwegian official apologizes for making 2020 an hour longer," the UPI headline reads. Norwegians set clocks back on the last Sunday of October, and UPI reported that Iselin Nybo's duties as Norway's Minister of Trade and Industry include implementing that time change.

"As minister of time, I strongly regret that 2020 will be another hour longer. This has already been a very demanding year for many," Nybo said to the Norwegian News Agency.

Nybo's statement reflected the zeitgeist of a historic year that has been marked by the ongoing COVID-19 pandemic, which has sickened millions and killed more than 1.16 million worldwide as of this writing.

In the U.S., 2020 started with an impeachment trial of U.S. President Donald Trump, and the specter of war after a U.S. airstrike killed Iranian General Qassim Soleimani. Just weeks later, the first known cases of COVID-19 were found in the U.S.

As of this writing, more than 225,000 Americans have died from the coronavirus, and counting.

It's worth mentioning that Nybo's comment was probably tongue-in-cheek, given that she wasn't literally making 2020 an hour longer for Norwegians. Daylight Saving Time involves setting clocks forward an hour in the spring and setting them back an hour in the fall (hence the saying "spring forward, fall back").

Daylight Saving went into effect nationally in the U.S. in 1966. It is intended to prolong the amount of daylight for work hours and normal human activities as the seasons change. Americans will set their clocks back an hour on Sunday, Nov. 1, 2020.

Corrected to note that Norwegians set clocks back on the last Sunday of October.