Did Darwin Say It Is ‘Not the Strongest of Species That Survives’ but the ‘Most Adaptable’?

The English naturalist has often been the subject of misattributions. 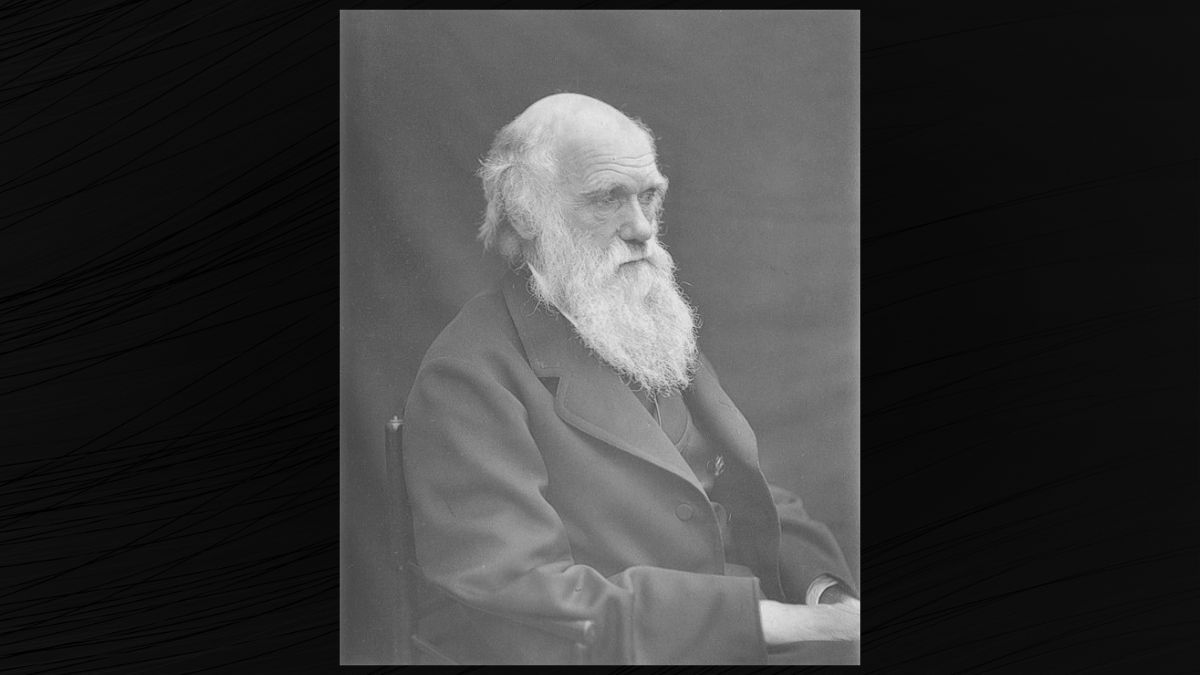 Claim:
Charles Darwin said, “It is not the strongest of the species that survives, nor the most intelligent, but the one most adaptable to change.”
Rating:

This quote appears to have originally been presented as a paraphrase of Darwin's ideas.

English naturalist Charles Darwin has been subject to numerous misunderstandings and misattributions across the internet. One in particular takes the form of a popular quote that you can find on random blogs and in graphics, where Darwin reportedly said: “It is not the strongest of the species that survives, nor the most intelligent, but the one most adaptable to change.”

This quote often varies depending on where you look, with another version replacing “adaptable” with “responsive,” for example. Nicholas J. Matzke, of the Department of Integrative Biology, University of California, Berkeley learned that this quote may have been taken from someone who was paraphrasing Darwin. Matzke won an award for his debunking effort from the Darwin Correspondence Project back in 2009.

The Darwin Correspondence Project, a collection of Darwin’s writings housed at the University of Cambridge, featured Matzke’s discovery on their website. He found that the quote appeared to start out as a paraphrase of Darwin’s work, and came from a 1963 speech by Leon C. Megginson, Professor of Management and Marketing at Louisiana State University at Baton Rouge. The exact words of the speech were printed in the article “Lessons from Europe for American Business,” published in the The Southwestern Social Science Quarterly. Megginson said:

Matzke, in his blog, also found Megginson used a version of this paraphrase in other writings, and even a former student told him what he heard in his classes: “I learned a lot of good things from Leon Megginson’s classes. One of the most valuable things I heard him say went something like this: Charles Darwin didn’t say that only the strong survive. What he said was that those who survive are the ones who most accurately perceive their environment and successfully adapt to it.”

Matzke shared a few observations on how the quote had evolved:

(1) The quote appears to start as a paraphrase; there is no evidence that Megginson initially intended this to be taken as an exact quote; rather, at some later stage, someone copied down the phrase (perhaps in lecture notes, for example), and then later assumed it was an actual quote of Darwin. (2) The quote has apparently evolved over time to become shorter and pithier. I suspect that quotes that are shorter and more pithy have an “adaptive advantage” in collections of inspirational quotes, motivational seminars, and similar venues which seem to be common habitats for the quote in the business world. I hereby dub this process “pithification.” If, as I suspect, this is a common trend in bogus quotes, remember that you first heard the process described and named here first. (3) The untold piece of the story concerns what happened between 1964 and 1982. I have looked carefully in several old Megginson textbooks, thus far without success (although it is apparent that Megginson was very widely read, and liked to start his chapters with pithy quotes from famous people, usually unreferenced, and usually the authors are not indexed in the book index, so just looking at the index doesn’t tell you whether or not Darwin has been cited).

According to the Darwin Correspondence Project, “Megginson had an interest in the theories of evolution through ‘mutual aid’ advocated by the Russian zoologist Karl Kessler, and his statements about Darwin clearly reflect that.”

John van Wyhe, founder of Darwin Online and a professor at the University of Cambridge also debunked this quote in 2008, arguing that it was not found anywhere in the archived versions of Darwin’s letters, which brought it to Matzke’s attention.

We thus rate this claim as a misattribution.

“It Is Not The Strongest of the Species That Survive - Charles Darwin.” Due, 30 Dec. 2015, https://due.com/blog/not-strongest-species-survive-charles-darwin/.

"It Is Not the Strongest of the Species That Survive, nor the Most Intelligent, but the One Most Responsive to Change. - Charles Darwin." Quotespedia.Org. https://www.quotespedia.org/authors/c/charles-darwin/it-is-not-the-strongest-of-the-species-that-survive-nor-the-most-intelligent-but-the-one-most-responsive-to-change-charles-darwin/. Accessed 12 Oct. 2022.

“The Evolution of a Misquotation.” Darwin Correspondence Project, 25 Nov. 2016, https://www.darwinproject.ac.uk/people/about-darwin/six-things-darwin-never-said/evolution-misquotation.

“Who We Are.” Darwin Correspondence Project, 3 May 2015, https://www.darwinproject.ac.uk/about/who-we-are.