The popular Los Angeles-born actor did not suddenly pass away at age 74 in September 2018. 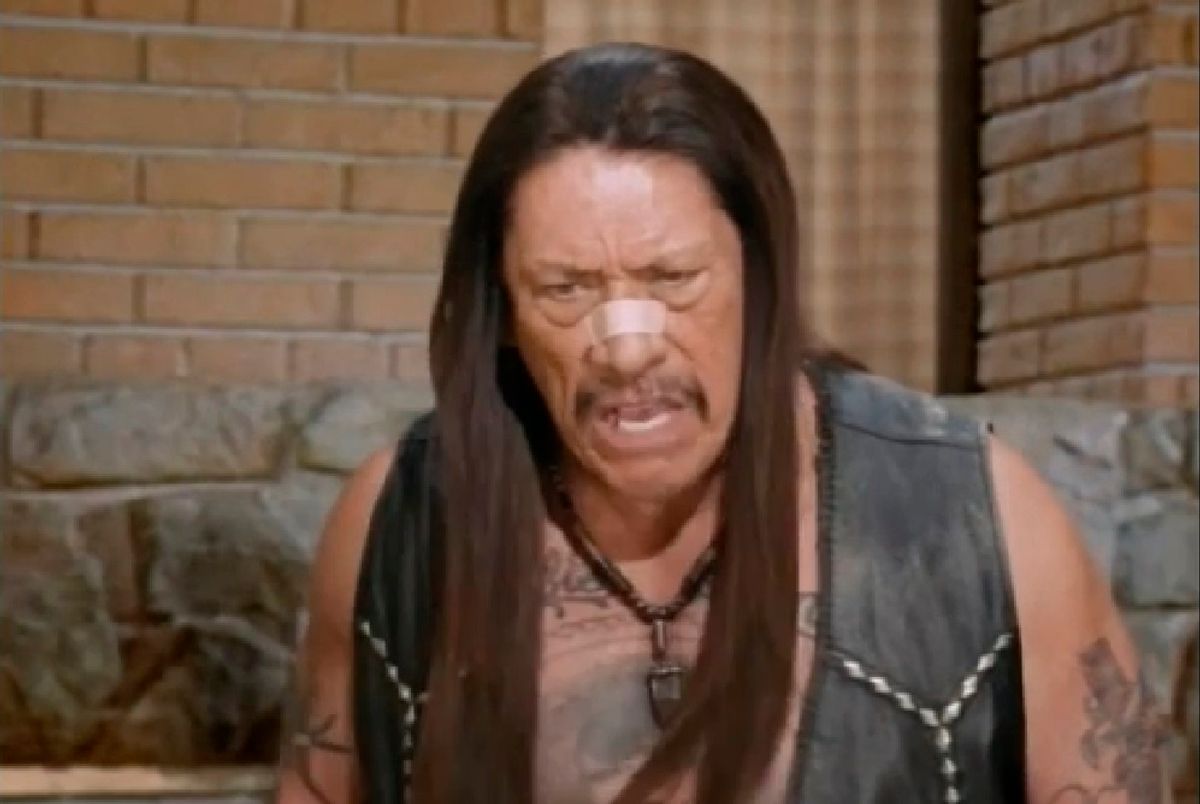 Claim:
Actor Danny Trejo has passed away at age 74.
Rating:

Curiously, however, the article text provided no details about the time or manner of Trejo's alleged passing, nor even mentioned Trejo's death -- it simply provided a summary of the actor's life and career:

Danny Trejo was born Dan Trejo in Echo Park, Los Angeles, to Alice (Rivera) and Dan Trejo, a construction worker… with his intimidating, tattooed, muscle-bound appearance, character actor Danny Trejo has formed a successful career as the all-purpose hard case over his curious and enduring cinematic career. Beating the odds of repeat offender syndrome after being released from prison, Trejo has risen through the ranks to find himself in high demand as an actor, and has even expanded his talents to include a producer credit to his resumé.

That lack of information is not surprising, because the article was a hoax -- Danny Trejo is not dead and is still actively posting on social media:

Rest in peace Burt Reynolds. You were an icon and one of my heroes. -DT pic.twitter.com/0fKZhaKpuH

The only source reporting Trejo's death in September 2018 was Your Daily News, a site which had only been active a very short time and as of this writing was no longer reachable.

Moreover, Trejo himself has previously been the subject of celebrity death hoax rumors (which he has personally disclaimed):

DANNY TREJO IS NOT DEAD