Unreliable web sites falsely reported that Danney Williams, who has claimed to be President Bill Clinton's illegitimate son, is dead. 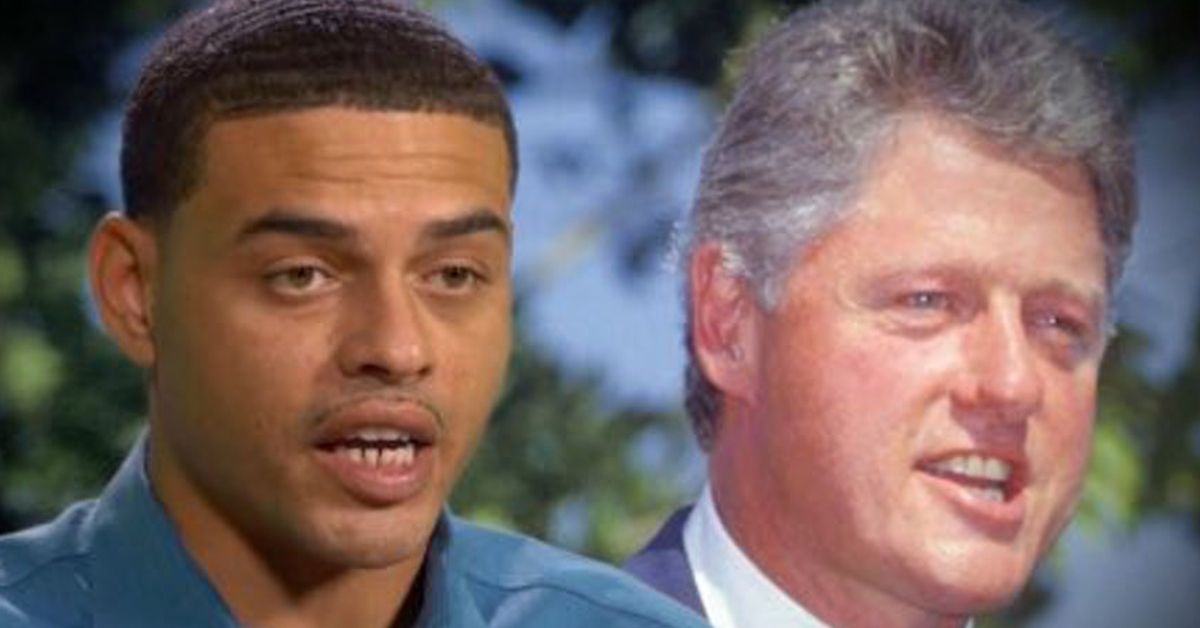 Claim:
Danney Williams, a 31-year-old man from Little Rock, Arkansas who has claimed to be President Bill Clinton's illegitimate son, has died.
Rating:

Danney Williams, the 1990’s child of Bill Clinton and a black prostitute, was found dead in his garage this morning of what looks like suicide. Williams was in his car with the windows open in a closed garage. The car had apparently run out of gas as the coroner says he was dead for weeks before he was discovered.

The local sheriff has ruled the case a suicide after finding no signs of foul play or forced entry. A typed suicide note was found at the scene that just said, “Tell my mom I’m sorry.” That note, which had no fingerprints on it whatsoever, was the one thing the sheriff did say that made the case a little bit suspicious...

Despite being aggregated by other unreliable web sites within hours of its posting, the story was entirely without merit. No such discovery was reported by any legitimate news sources. The article claimed that Williams had been dead for "several weeks" by the time his body was found, yet he had tweeted from his verified Twitter account not two weeks earlier.

Like the rest of the content on The Last Line of Defense, which identifies itself as a "satirical" web site, the story was a complete fabrication:

As if to prove the point, The Last Line of Defense published a separate story written by the same author claiming that a DNA test conducted on the recently-found body of an 8-year-old who went missing 30 years in Arkansas proved that the victim is a "99.7 percent match for being the child of Bill Clinton." Needless to say, no such body was found, nor any such test conducted.