'Dance of the Pope' Virus Warning 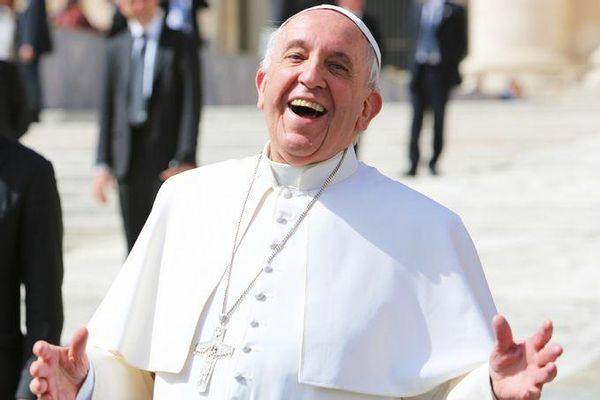 Claim:
A cell phone virus is circulating disguised as a video called the 'Dance of the Pope.'
Rating:

URGENT: Tell all contacts from your list not to accept a video called the dance of the Pope. It is a virus that formats your mobile. Beware it is very dangerous. They announced it today on the radio. Pass on to as many as you can. It was announced on the radio in USA.

Hello All, i received this URGENT warning- To NOT accept a video called the dance of the Pope. It is a virus that formats your mobile. Beware is very dangerous. You have fun with your list already, people open it thinking that it is a joke. They are spreading it today on the radio. Pass it on to those who can

We found no information suggesting the Dance of the Pope virus warning was anything but a rumor. No radio stations were linked to the purported announcement; no news outlets reported the story; none of the antivirus companies had heard of it; and, most tellingly, no one appeared to have experienced the virus on his own device. If the virus were real, many users would have encountered and unwittingly opened the attachment despite the circulating warning by now.