Did U.S. Rep. Elijah Cummings Write a Bill to Keep All of Barack Obama's Records Sealed?

H.R. 1233 was intended to improve public access to all presidential records, not to "keep Obama’s records sealed." 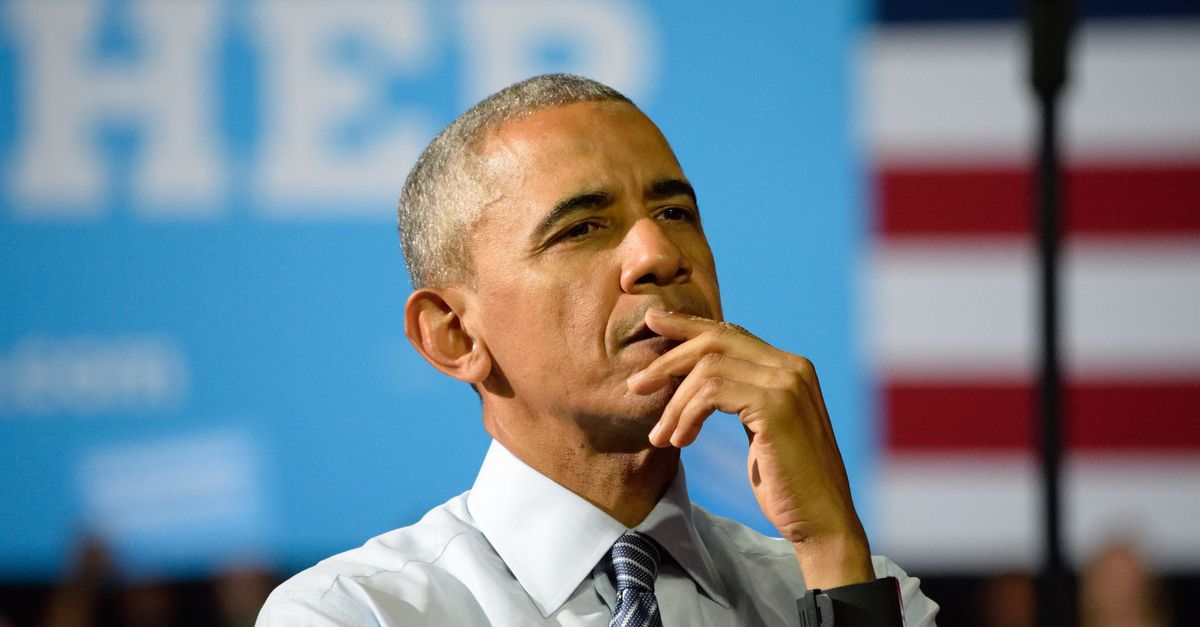 On 26 November 2014, U.S. President Barack Obama signed into law H.R. 1233, the Presidential and Federal Records Act Amendments of 2014. That bill, sponsored by Democratic U.S. Rep. Elijah Cummings of Maryland, was described in a press release as one that "modernizes records management by focusing more directly on electronic records, and complements efforts by the National Archives and the Office of Management and Budget to implement the President’s 2011 Memorandum on Managing Government Records."

A meme that circulated in 2019, during a period of controversy over Congress' attempts to obtain access to some of President Donald Trump's records (such as his tax returns), held that Cummings' bill had been intended to "keep all of [Barack] Obama's records sealed": First of all, the above meme plays on the false premise that years after the end of Obama's presidency, a number of his key personal records remain "sealed" — that is, records that would ordinarily be accessible by the public have been restricted via court orders (see example below of such records): In fact, most of Obama's primary personal records have either long been available to the public (e.g., Illinois state Senate records, Selective Service registration); are restricted from public access due to existing federal laws that apply to all Americans (e.g., college records); or simply aren't known to exist (baptismal record, college thesis).

Moreover, H.R. 1233 applies only to federal records (i.e., records "made or received by an agency of the United States Government under Federal law or in connection with the transaction of public business"), and none of the record types listed above — with the exception of Obama's Selective Service registration, which has been public for many years now — is federal in nature.

In fact, H.R. 1233 included a number of provisions to facilitate and strengthen the ability of the U.S. government to collect, preserve, and release federal records in a timely fashion, not to promote keeping them "sealed":

Confirming that Federal electronic records will be transferred to the National Archives in electronic form.

Granting the Archivist of the United States final determination as to what constitutes a Federal record.

Authorizing the early transfer of permanent electronic Federal and Presidential records to the National Archives, while legal custody remains with the agency or the President.

Empowering the National Archives to safeguard original and classified records from unauthorized removal.

Codifying procedures by which former and incumbent Presidents review Presidential records for constitutional privileges. Formerly, this process was controlled by an Executive Order subject to change by different administrations.

The one tiny grain of truth in this claim is that Cummings' bill included a provision allowing a former or current President 60 days to review and contest potential public disclosure of any "presidential record not previously made available." However, that provision applies to all Presidents (former and current); such claims must be made based on grounds of constitutionally based privilege; and privilege claims are subject to being overriden by the incumbent president or by court order:

Amends the Presidential Records Act to require the Archivist of the United States, upon determining to make publicly available any presidential record not previously made available, to: (1) promptly provide written notice of such determination to the former President during whose term of office the record was created, to the incumbent President, and to the public; and (2) make such record available to the public within 60 days, except any record with respect to which the Archivist receives notification from a former or incumbent President of a claim of constitutionally-based privilege against disclosure.

Prohibits the Archivist from making a record that is subject to such a claim publicly available unless: (1) the incumbent President withdraws a decision upholding the claim, or (2) the Archivist is otherwise directed to do so by a final court order that is not subject to appeal.

As the National Coalition for History noted, H.R. 1233 followed from Obama's efforts early in his administration to strengthen public access to presidential records:

For over a decade, the National Coalition for History has been a lead advocate for enactment of Presidential Records Act (PRA) reform legislation. The organization was a plaintiff with other historical and archival groups in a federal lawsuit that sought to have an Executive Order (EO) issued by President George W. Bush, which severely limited public access to presidential records, declared invalid.

On January 21, 2009, in one of his first official acts, President Barack Obama revoked the Bush administration’s Executive Order 13233. The language in the Obama Executive Order 13489 is similar to an EO issued by President Reagan in 1989 which was also in effect during the presidencies of George H.W. Bush and Bill Clinton. The Reagan executive order was revoked when President Bush issued EO 13233 in November 2001.

Unfortunately, without the passage of legislation there [was] nothing to prevent a future chief executive from reinstituting onerous restrictions on access or extending the privilege beyond that of the incumbent and former-president as President Bush did.

To put this issue to rest, legislation (HR 1233) was introduced in the House in 2013 creating a framework that would enable former presidents to request continued restricted access on a very narrow basis, in essence codifying the Reagan and Obama administration rules.

In short, Cummings introduced legislation intended to improve public access to all presidential records, not to "keep Obama’s records sealed."