Is 'Covfefe' a Word in Arabic? Yiddish? 'Antediluvian'?

After President Donald Trump mistyped (then deleted) a tweet, some hurried to ascribe meanings to the mistyped word "covfefe." 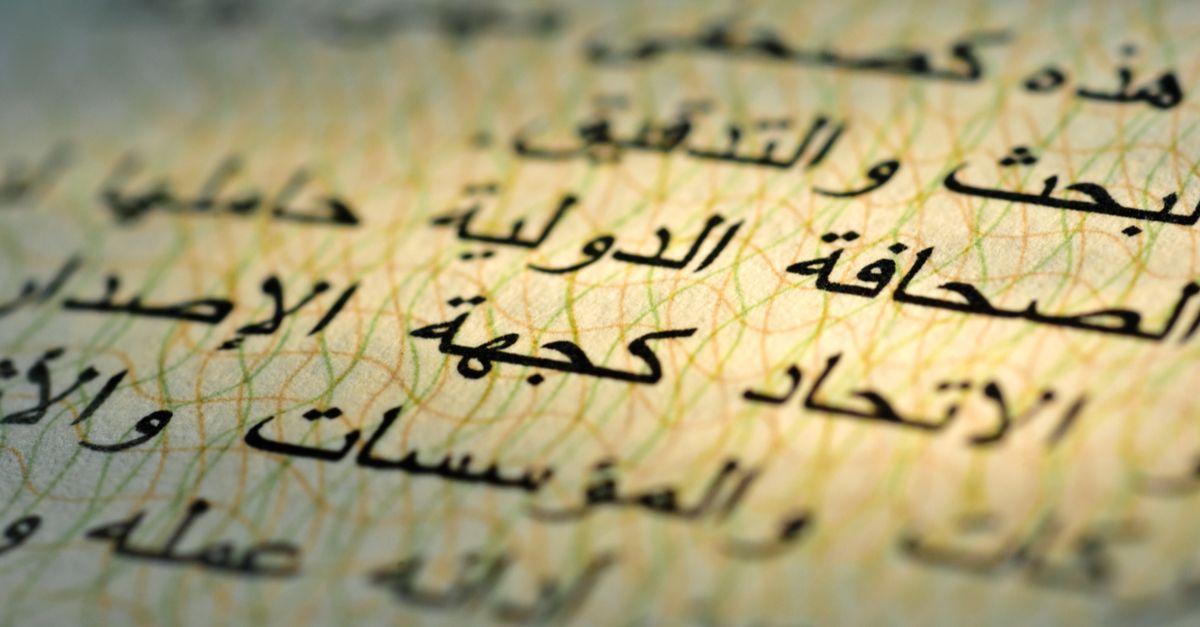 Claim:
"Covfefe" means something, anything.
Rating:

On 31 May 2017 President Trump send a late-night tweet that began with a complaint about his press coverage and ended with the non-word "covfefe," baffling many. While "covfefe" jokes proliferated, some began speculating that Trump had not accidentally flubbed the word "coverage," but instead had been speaking either in code or Arabic.

The #covfefe plot thickens: according to Google Translate, “Cov fe'fe” means سوف فقف “I will stand up” in Arabic. https://t.co/IhIUqQkc4u

However, Google Translate brings up nothing at all for  "covfefe" in Arabic. Only by turning it into two words and adding an apostrophe — cov fe'fe — one can create a phrase that Google Translate says means "I will stand up." That's a bit of a stretch -- and it's not even correct, Rasha Sharif, a linguist and language instructor at the DC-based International Center for Language Studies said. Sharif, who is fluent in multiple Arabic dialects, told us by email, "No, the word has nothing to do with the Arabic language."

In fact, Arabic does not use a "V" sound, which already rules out covfefe or cov fe'fe as a word. Sharif says that she does not trust Google Translate, because anyone can edit the translations. "I found many words translated wrong in the Language tools," she said.

So how do you say "I will stand up" in Arabic? The nearest translation of the phrase is sa aqif or سأقف, Sharif told us.

Variations: A separate rumor, this one published by The Marshall Report, held:

Covfefe’ (pronounced “cuv – fee- fae”) is an Antediluvian term for “In the end we win.” It was commonly used by the sons of Adam to rail against the evil actions of the fallen who had led man astray.

The term gained popularity prior to the great deluge and was rarely used after the flood subsided. It regained favor around the time Nimrod was building his tower, after which it was entirely lost in translation at Babel.

The term "antediluvian" does not refer to a language, but a Biblical time period before the Flood. Needless to say, the writer, Dianne Marshall offered no proof for her claim. (The Marshall Report frequently uses "satirical" and fake articles as the bases for its posts.)

Another rumor, posted to Facebook by one commenter and printed by the web site Godlike Productions held that word came from a Yiddish folktale about a rare butterfly:

A few people have asked me about President's Trump's tweet in which he used the word "covfefe." Most people think he meant to write "coverage" and they have had quite a bit of fun with it, but actually it is a real word of Yiddish origin, meaning "a futile search" or "a pointless and false quest." It was originally transliterated from the Hebrew as "kabfefe," whose etymology is "kab"—relating to the mystical Qabalah—and "fefe," which is a word for "butterfly." What Trump was actually saying in Yiddish tweet-speak was, "We are doing great things despite the press's negative and pointless search, aka fake news."

For those who are interested, the idea of "covfefe" comes from an old Yiddish tale about a foolish Sephardi rabbi who believed he was called to find and destroy the mythical and rare butterfly known as Benshariza, or "Lucifer butterfly"—a name that comes from "Helel ben Shahar," meaning "shining star" (see Isaiah 14:12; also see Ephesians 2:2, where Satan is called the "prince of the power of the air"). The rabbi claimed that the Benshariza was recognizable by a unique and disturbing pattern on its huge wings, which looked like the moon and star symbol of the god Ba'al-Hadad. He was convinced that this ominous creature housed "the spirit of Satan" and that if he could destroy it, he would free the world of evil.

We contacted Ben Kaplan, the Education Administrator at the YIVO Institute for Jewish Research, who told us by email, after consulting with colleagues:

The Yiddish language and literature scholars at the YIVO Institute confirm that “covfefe” is not a Yiddish word.

(However, an anonymous source warns against whispering it three times in the dark, in a mirror, during a full moon.)

It is obviously a typo for "coverage."

I see no clear (or even unclear) connection to Yiddish. As for the legend cited, if you Google the string "kabfefe" there are only 45 results and all are either typos, or related to the covfefe incident. Nothing found in Google Books. So chances are it was made up.

The only Yiddish word "covfefe" brings to mind is kopveytik 'headache,' but that would not make sense in the context of the tweet, and it is not an especially common borrowing into Jewish English. So Trump probably has never heard the word, and certainly wouldn't use it in his English.

We know from Trump's use of "schlonged" in 2015 (a verb that he took from the Jewish English word for 'penis' that ultimately derives from the Yiddish noun shlang 'snake') that his use of Yiddish borrowings can be rather idiosyncratic. But I don't think this is one of those Yiddishisms.

I'd sooner look for a Russian connection.

"Covfefe" is not a word, nor is it a Nazi, Israeli, or any other type of acronym. It has no meaning. The President clearly mistyped a tweet, which he later deleted.

Updated 2 June 2017 to include Yiddish variation.

Updated 5 June 2017 to include clarification from Rasha Sharif