Does Costco Have a New Chicken Sandwich? 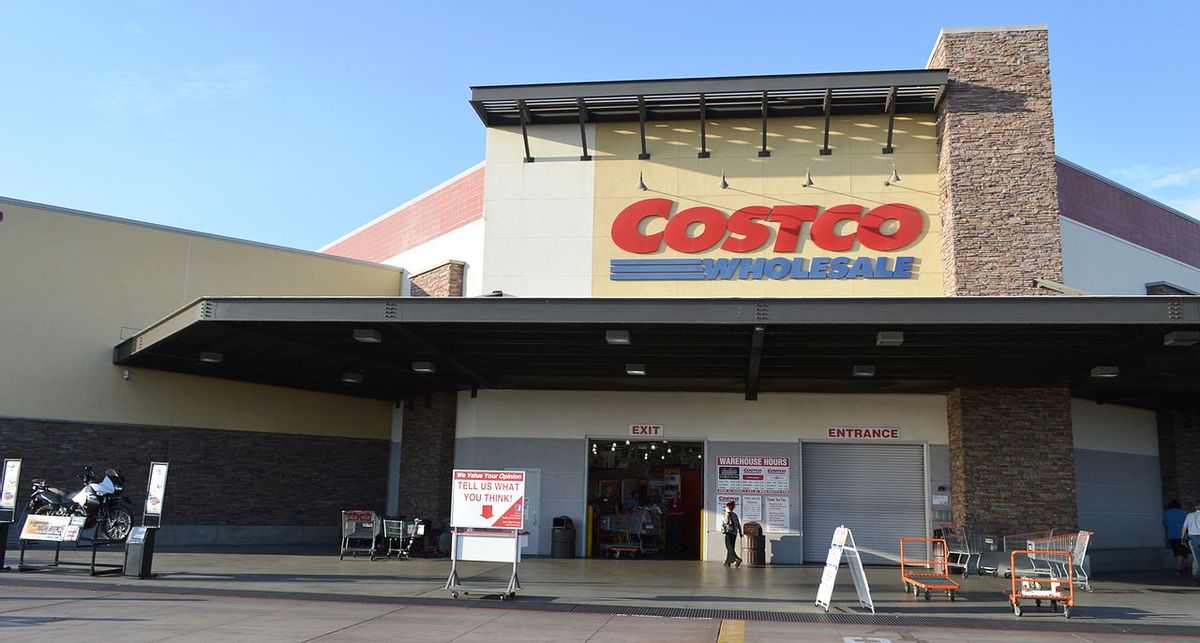 It appears social media users have spotted the sandwich on menus at two Costco stores in Canada; however, Costco has not directly confirmed the new menu item.

Costco fans went into a tizzy when a TikTok video suggested that the retail chain’s food courts would be serving a new menu item: spicy crispy chicken sandwich.

News of the sandwich spread in May 2021 from an Instagram account called @costcodeals (not affiliated with Costco), which shared a TikTok from Laura Ullock, a foodie in Vancouver, Canada.

Some Reddit posts claimed that the sandwich was also available in Toronto. One person reviewing the sandwich on gave it a 6/10, saying it was “good, not great.”

Costco reportedly acknowledged the new sandwich in a statement to Eat This, Not That, saying it had “no comment” on whether the sandwich would make its way to the United States. We have reached out to Costco to learn more and will update this post with more information.

Given that Costco did not deny the sandwich’s availability in Canada, but we are still awaiting their response, we rate this claim as a “Research in Progress."