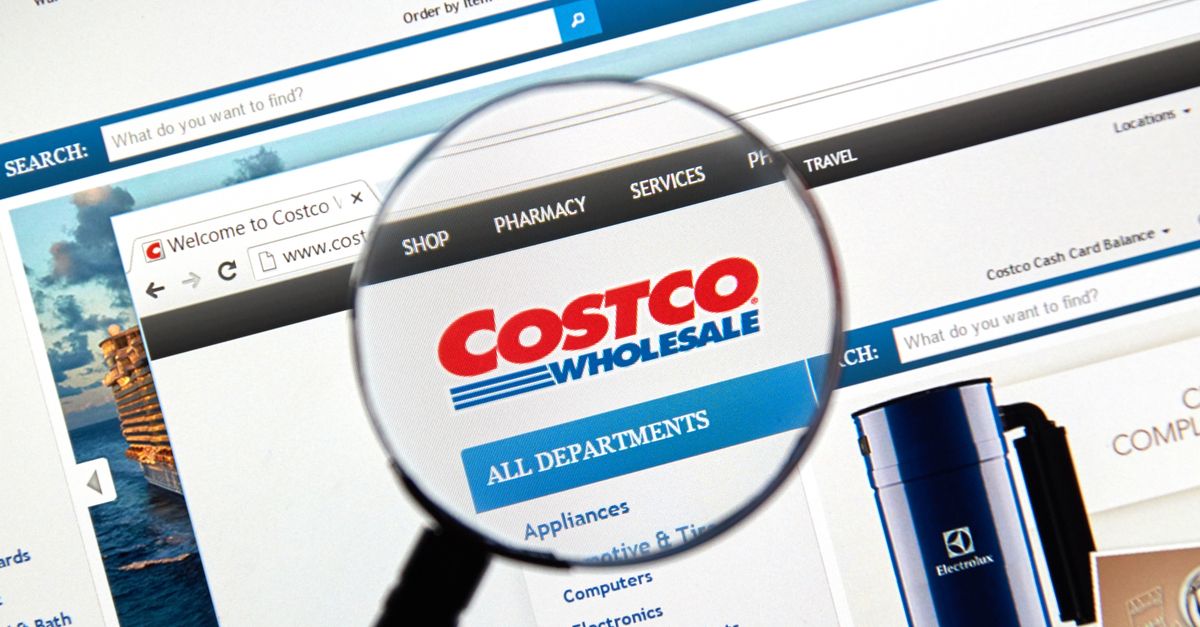 Claim:
Costco is giving out free $75 coupons to Facebook users to celebrate the company's anniversary.
Rating:

In November 2019, a survey scam was spread via Facebook purporting to offer free $75 Costco coupons in celebration of the company's anniversary to users who clicked particular links and then followed the instructions found there: The scam provided links which led to web pages (not operated or sponsored by Costco) displaying a Bud Light logo along with entreaties to spread the scam further by sharing the pages and writing “thank you” in the comments field: Users who followed instructions were then led into a set of pages prompting them to input a fair amount of personal information (including name, address, e-mail address, date of birth, and phone numbers), complete a lengthy series of surveys, and finally sign up (and commit to paying) for at least six "Reward Offers" that usually involve applying for a credit card or signing up for some sort of paid subscription service.

Those intent upon snapping up free stuff via such lures should keep in mind that there is often a further downside to the process beyond their personal disappointment and the financial enrichment of the scam artists preying upon their gullibility: All too often such adventures in clickjacking also result in the download of trojans and other viruses onto the computers of those looking to score the promised goodies.

Costco themselves says of such schemes that:

The Costco $150 coupon offer is a variation of the company anniversary survey scam, a ploy that also depends on the unwary unwittingly promoting the phony coupon to their social media friends:

These web pages (which are not operated or sponsored by the companies they reference) typically ask the unwary to click what appear to be Facebook “share” buttons and post comments to the scammer’s site (which is really a ruse to dupe users into spreading the scam by sharing it with all of their Facebook friends). Those who follow such instructions are then led into a set of pages prompting them to input a fair amount of personal information (including name, age, address, and phone numbers), complete a lengthy series of surveys, and finally sign up (and commit to paying) for at least two “Reward Offers” (e.g., Netflix subscriptions, credit report monitoring services, prepaid credit cards)[.]