Did the Corona Founder Make Every Person in His Village a Millionaire?

An erroneous report about the death of Antonino Fernandez was shared by several media outlets. 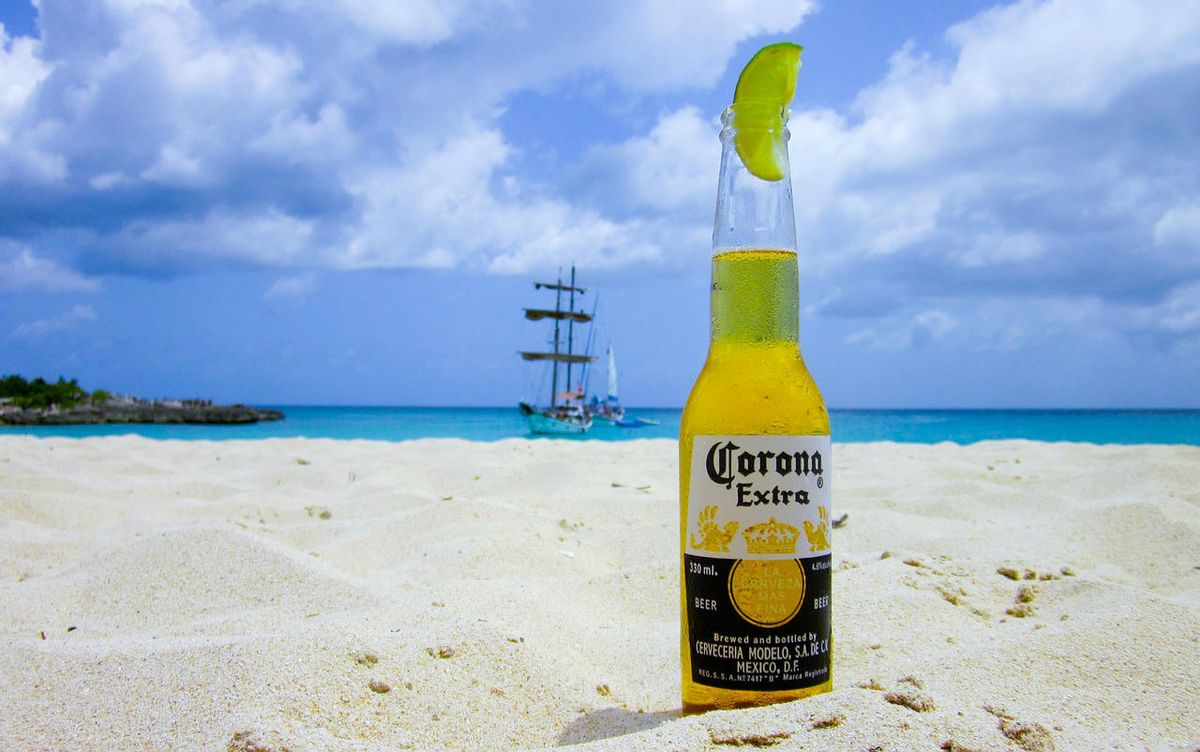 Claim:
Corona beer founder Antonino Fernandez made everyone in his village a millionaire after his death.
Rating:

On 24 November 2016, three months after the death of Corona beer founder (and Grupo Modelo chief executive officer) Antonino Fernandez, stories appeared in various news outlets reporting that he had left €200 million (about $210 million) to eighty residents of his hometown in Spain, Cerezales del Condado:

THE billionaire founder of Corona beer has reportedly made his entire home village millionaires in his will. Antonino Fernandez, who was born in the Spanish village of Cerezales del Condado in 1917, emigrated to Mexico to make his fortune but clearly hasn’t forgotten his roots.

The drinks mogul left the 80 residents of his home village £2 million each. Generous Fernandez died in August this year at 99 years of age. His will left £169 million to the residents of the village in Spain’s Leon province where he grew up in deep poverty as one of 13 siblings.

While Fernandez really did pass away in August 2016, a spokeswoman from the Fundación Cerezales Antonino y Cinia — an arts and culture foundation established by Fernandez — told reporters that the billionaire did not leave much of his fortune to the individuals residing in his boyhood village:

"I can confirm he didn't leave money to his villagers in his will," Lucia Alajos, the Foundation's communications department chief told Mashable.

"His family recently opened his will and we actually don't know who got the money from the inheritance. But it's definitely not the town or his neighbours.

Some family members have a house in the village, but they don't live there. They just come during the holidays."

The misunderstanding seems to have stemmed from a mistranslation of articles published by Spanish-language outlets, such as the local Diario de León, which emphasized Fernandez's altruistic nature in their report following his death.  However, it is not entirely clear how English-language outlets ended up with the  particular story that they did:

The story was published on the Daily Mail on Thursday and was quickly picked up by other media including The Daily Telegraph, Independent Online and Time magazine and was even mentioned on the BBC’s Today programme.
But those in the village were bewildered at the international attention.

The BBC reported that the details of Fernandez's will were unknown, but that the bulk of his fortune is expected to go to his family:

"The lawyers are on the case in Madrid. But they've been very discreet. Some of the relatives, who tend not to speak publicly, said that his fortune will be more than $200m or more," says Pilar Infiesta.

"The whole process could take six or seven months. Antonino had 13 brothers and sisters, so imagine all the nephews who are descended from them.

"A few years ago he gave them all some money. Now, as the lawyers go through his last will and testament, they're finding that he's not forgotten any of them.

"The amounts they will inherit vary but everyone will get something," she adds.

While it is possible that some of Fernandez's fortune will go to the place of his birth in Spain, reports that every resident of Cerezales del Condado had become millionaires overnight thanks to the generosity of a beer mogul were premature, and based purely on speculation (and possibly bad translation).

Mezzofiore, Gianluca.   "No, the Corona beer founder is not making everyone in this village millionaires."     Mashable.   25 November 2016.