No, Conor McGregor Did Not Die in August 2022

Sooner or later, a completely unfounded death hoax is visited upon most celebrities. 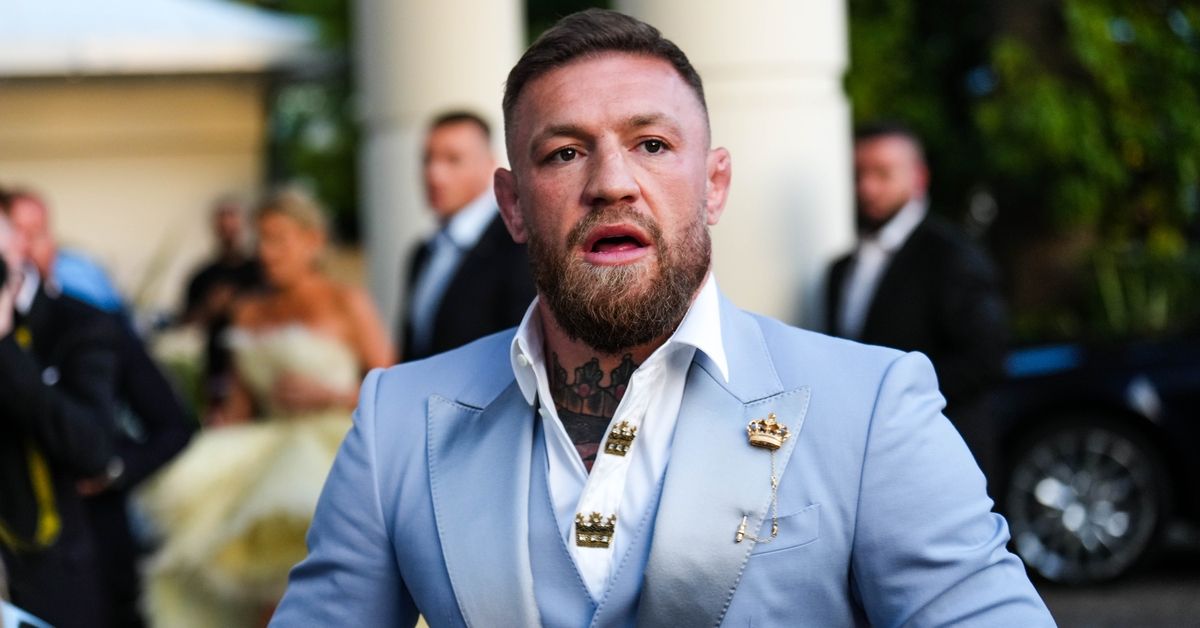 CANNES, FRANCE - MAY 21: Conor McGregor is seen during the 75th annual Cannes film festival on May 21, 2022 in Cannes, France. (Photo by Edward Berthelot/GC Images)

In the first week of August 2022, social media users shared claims and screenshots that appeared to indicate that the Irish mixed martial artist Conor McGregor had died.

In particular, the screenshots seemed to show McGregor's short Wikipedia entry, as it appeared in the Google search engine, complete with a purported date of death of either Aug. 3 or Aug. 4, 2022: Those screenshots were not the result of digital manipulation or editing and on Aug. 5, Snopes replicated the McGregor "death date" result with a simple Google search that yielded "Died: August 4, 2022."

However, McGregor had not actually died at that time, and the August 2022 death dates were the result of vandalism on the Spanish language version of McGregor's Wikipedia profile. A spokesperson for the Wikimedia Foundation explained to Snopes that:

It looks like the Spanish Wikipedia article about Conor McGregor was vandalized yesterday to include a date of death and has since been resolved. Given the way Knowledge Graph results pull from Wikipedia and Wikimedia projects, this can (in rare instances) result in some vandalism being cached in search results, sometimes even after it’s already been addressed on Wikipedia. It appears that the issue has also been addressed in search results.

By later on Aug. 5, the false information had been corrected, and the short Wikipedia entry for McGregor no longer contained any death date.

Despite the false death rumors, McGregor continued to post on social media during the first week of August. One picture he posted to Instagram on Aug. 4 happened to show his hand holding a cellphone which featured an Aug. 3 article from the entertainment industry website Deadline. This represents unusually strong proof that he was alive on those dates: