Does This Photograph Show a Condor Killed in America? 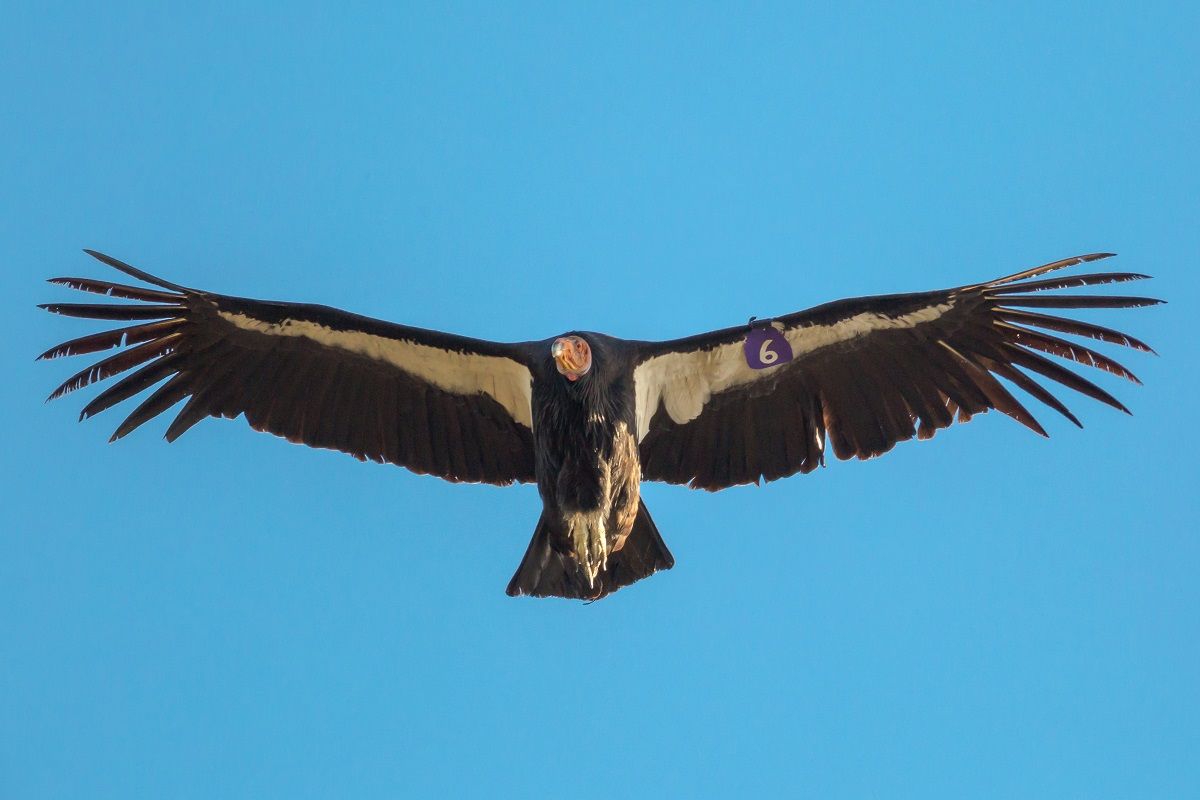 Claim:
A photograph shows a group of men with a recently killed condor in the United States.
Rating:

A photograph purportedly showing a group of men posing with a recently killed condor appeared on social media in May 2016, along with the insinuation that it depicted a recent event that had occurred somewhere in the United States: For those of you who can't read this, that is a Condor, on the extinction list... and the a**hole with his hand raised is the one who killed it... pas this sh*t around, this d*ckhead deserves a few years behind bars... WELCOME TO AMERICA.

While it's unclear how those "who can't read this" would be able to read the paragraph displayed above, those who did read it were provided with a hefty dose of misinformation, mainly that the pictured condor was killed in the United States in a recent incident.

This image first began to circulate in April 2013 and was taken in the Andean province of Azuay in Ecuador. The person involved didn't go unpunished, either Yahoo News reported in January 2014 that Manuel Damian was sentenced to six months in prison for killing the bird:

Manuel Damian, 60, was convicted of committing an environmental crime in killing the bird -- the largest flying species -- the Environment Ministry said in a statement.

Hunting, capturing, collecting, removing or selling protected species of flora or fauna is punishable by up to three years and at least one year in prison, according to the penal code.

As of May 2016, the Andean condor (Vultur gryphus) was listed as "near threatened" by the International Union for Conservation of Nature:

This species is described as uncommon and probably declining. Its population is estimated to number at least 10,000 individuals in total (surely runs into five figures), roughly equivalent to 6,700 mature individuals. Since 2000, declines have continued in Ecuador (c.65 birds in five disjunct populations remain), Peru and Bolivia, but it remains numerous and appears to be stable in northern Argentina. The largest known population is in north-west Patagonia and comprises an estimated c.300 individuals of which c.200 are adults. Populations in Venezuela (<30 individuals or fewer) and Colombia may be maintained by reintroduction and feeding, but in Colombia at least the population may still be declining.

Prosecutors had asked that Damian, 60, be given the maximum penalty available, but he received a reduced sentence because of his age.