Did James Comey Tweet About 'the Pee Tape' After Getting Fired?

A purported screenshot of a tweet sent by former FBI director James Comey is fake. 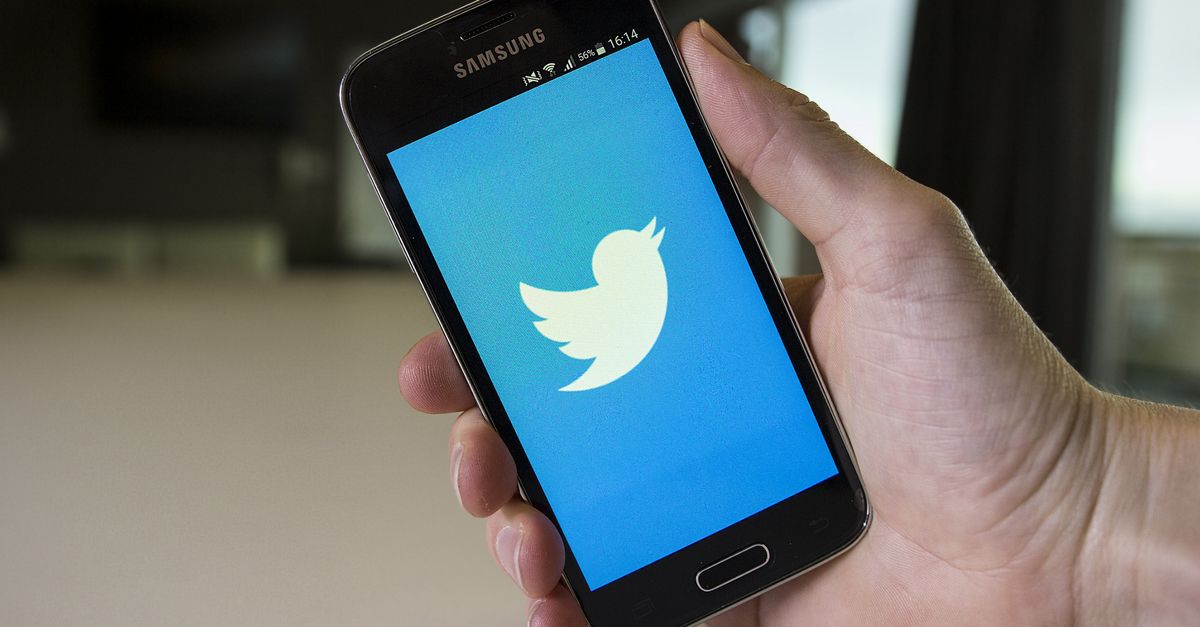 Shortly after President Trump fired FBI Director James Comey on 9 May 2017, an image purportedly showing a screenshot of a tweet sent by Comey about "the pee tape" was widely circulated on social media:

The "pee tape" refers to a dossier which alleged, among other things, that Russia had a footage of Trump urinating on prostitutes. The existence of the tape was never confirmed so this Tweet, if it were real, would be major news.

There are several aspects of this tweet indicating that it never appeared on Comey's Twitter account. For instance, this image shows a relatively high retweet count (11,355), yet we were unable to uncover any tweets linking back to the original message. Also, Twitter has a 140-character limit for text tweets, yet this message clocks in at 153 characters.