Is Columbia University Planning Graduation Ceremonies Based on Race, Background?

It is common for higher education institutions to organize various events in celebration of the annual milestone. 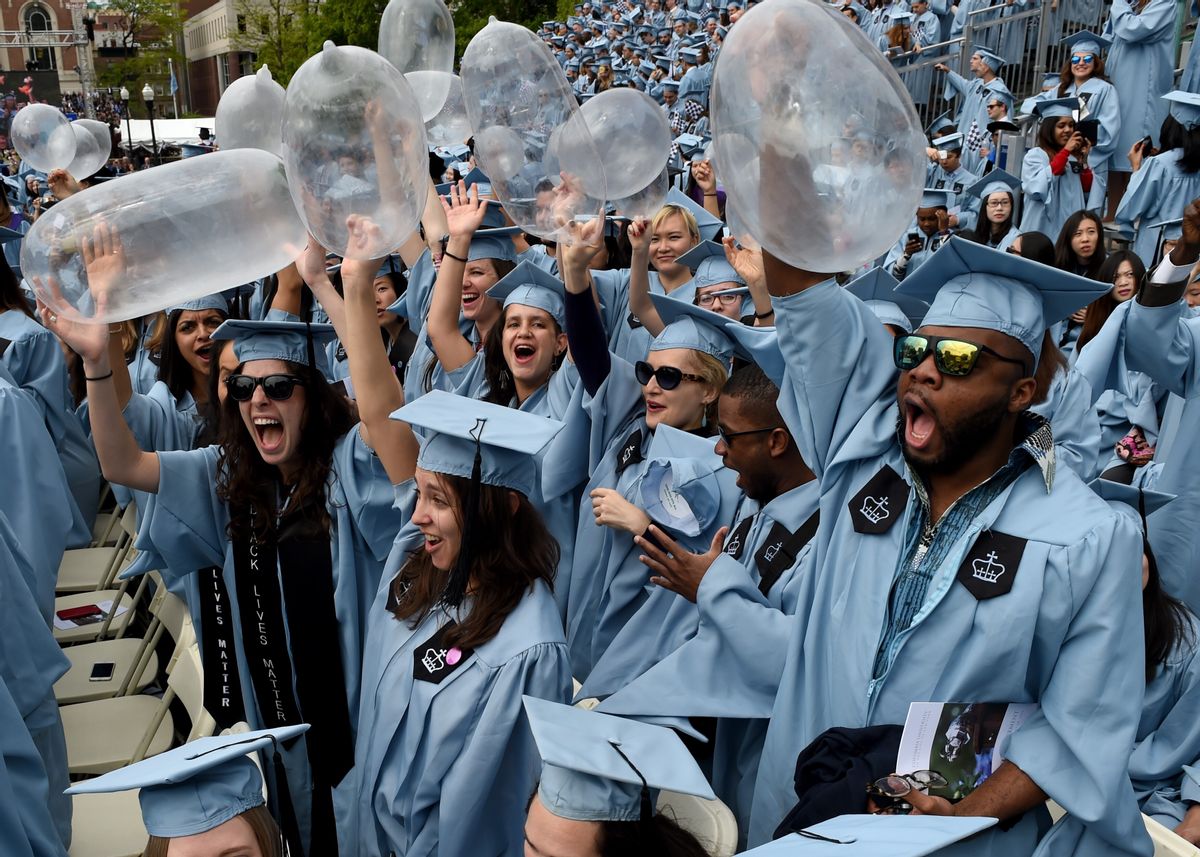 Contrary to what some have claimed, the events were not designed to "segregate" students by race or other factors, or eliminate diversity at the main graduation ceremonies hosted by the university's schools. Rather, they aimed to provide a space for students of historically disenfranchised groups to celebrate their academic success with their identity or background in the forefront. The viral claim was a misleading depiction of the facts, absent of context explaining why and under what circumstances the university hosted what it dubbed "multicultural graduation ceremonies" annually.

In reality, it is common for higher education institutions to organize various graduation ceremonies. In the case of Columbia University, students could attend multiple institution-sponsored commencement celebrations on a voluntary basis.

Those facts discredited social media posts that advertised the multicultural events as examples of the university forcing students to celebrate graduation only with peers who identify or look like them.

As of this writing, schools within Columbia University were also planning commencement ceremonies for spring 2021 that did not promise to explicitly honor, nor highlight the significance of, graduating seniors who are not white, affluent, or Hispanic. (Here's the page to find information on those events.) Also, the institution was preparing for a university-wide commencement ceremony on April 30.

With that said, the Fox article failed to state of the goal of the multicultural ceremonies: to provide students of historically-disenfranchised communities spaces to honor their academic successes with their background and identity front of mind, according to the events' registration page (a portion of which is displayed below).

"Complementing our school and University-wide ceremonies, these events provide a more intimate setting for students and guests to gather, incorporate meaningful cultural traditions and celebrate the specific contributions and achievements of their communities," the registration page read.

In other words, it was true that, as of this writing, graduating seniors of any undergraduate school at Columbia University could voluntarily attend ceremonies between April 25 and April 30 based on whether they identify as Native, Asian, Black, Latino or Latina, low income, or a member of the LGBTQ community, or whether they are the first generation in their family to achieve the academic milestone. The events would take place virtually due to the COVID-19 pandemic.

See the below-displayed screenshot from Columbia University's website for evidence of the 2021 events.

The scheduled events, coordinated by Columbia University's Intercultural Resource Center (IRC), were not the first of their kind. According to photographic evidence on the center's Facebook page, it hosted the multicultural graduation ceremonies every year since the social media account's creation in 2012.

Snopes reached out to university leaders for their response to the Fox News story and subsequent criticism of the multicultural graduation ceremonies. A Columbia University spokesperson emailed us the following statement:

Columbia marks graduation every spring with a university-wide Commencement ceremony. [...] The smaller celebratory events held for particular groups are in addition to, not instead of, the main Commencement and Class Day graduation ceremonies. In most instances, these smaller, multicultural gatherings evolved from ceremonies originally created by alumni and students. The gatherings are voluntary, open to every student who wants to participate, and have become a highly anticipated and meaningful part of the Columbia graduation experience.

In sum, while it was true graduating seniors at Columbia University could attend 2021 commencement ceremonies based on race, ethnicity, gender or sexual identity, or socioeconomic status, it was false to frame those events as unprecedented efforts to "bring back segregation" or eliminate diversity at graduation ceremonies. For those reasons, we rate this claim a "Mixture" of true and misleading information.