Colorado Incident Prompts Reminder: Answer Phone if You Get Lost!

A lost hiker ignored repeated calls from would-be rescuers because the number was unfamiliar. 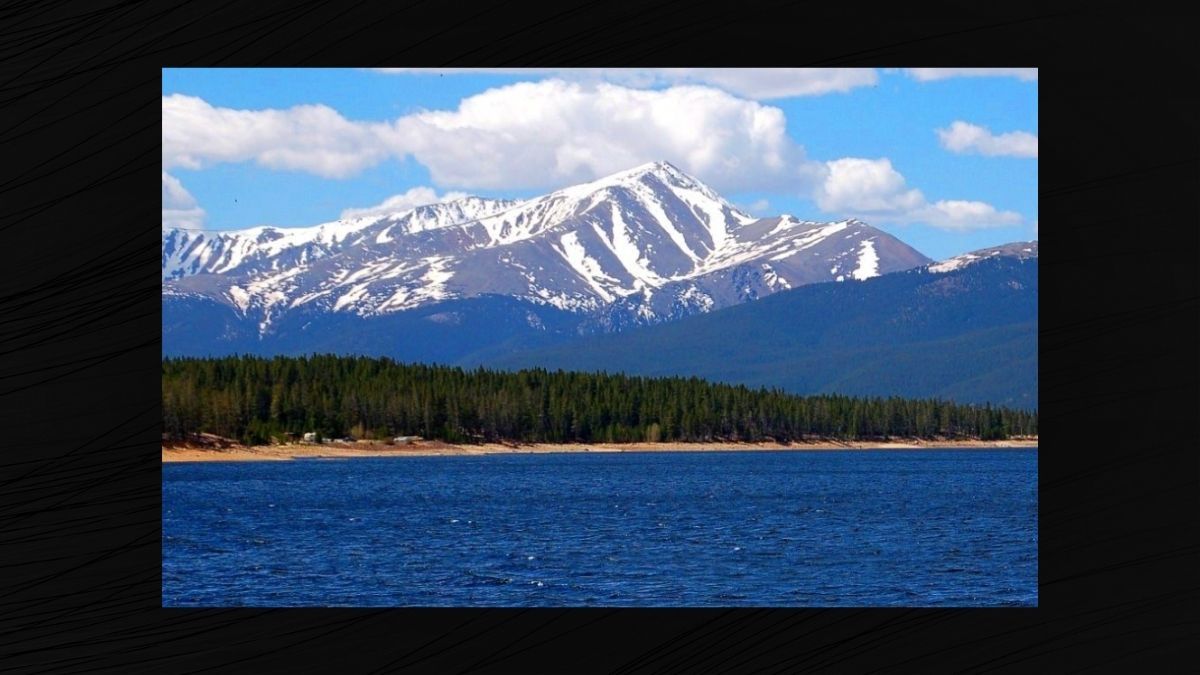 Claim:
A lost hiker ignored phone calls from a search and rescue crew because the number was unfamiliar.
Rating:

A hiker who got lost on a mountain trail in Colorado refused to answer a cellphone call because the caller's phone number was unfamiliar — but it was search and rescue responders trying to make contact with the hiker.

The incident prompted first responders in Lake County to issue a cautionary warning to the public: If you're lost and the same number keeps calling your phone, pick up.

According to Lake County Search and Rescue, which posted about the incident on its Facebook page, rescue crews were called to Mount Elbert, the tallest mountain in the Rockies, at 8 p.m. on Oct. 18, 2021, on reports of a hiker who had not returned. They searched until 3 a.m., then called off the search for the night, returning at 7 a.m. the following day to search another area.

The subject stated they’d lost the trail around nightfall and spent the night searching for the trail, and once on the trail, bounced around onto different trails trying to locate the proper trailhead, finally reaching their car the next morning, approximately 24 hours after they’d started their hike. They had no idea that SAR was out looking for them.

One notable take-away is that the subject ignored repeated phone calls from us because they didn’t recognize the number. If you’re overdue according to your itinerary, and you start getting repeated calls from an unknown number, please answer the phone; it may be a SAR team trying to confirm you’re safe!

The rescue organization didn't identify the hiker in question, but added the following comment in response to Facebook users who got a little out of control in the comments:

Please remember that what seems like common sense in hindsight is not obvious to a subject in the moment when they are lost and panicking. In Colorado, most folks who spend time outdoors have a good understanding of the SAR infrastructure that is there to help them, but this is not the case nation-wide. Please keep your comments respectful.

The hiker made it back to safety, but not before spending 24 hours exposed to the elements. Rescuers said the hiker was unaware that the search and rescue operation was taking place.