Did the FDA Approve a Cocaine Nasal Spray?

The federal regulator did give its approval for a new local anesthetic with the brand name Numbrino in January 2020. 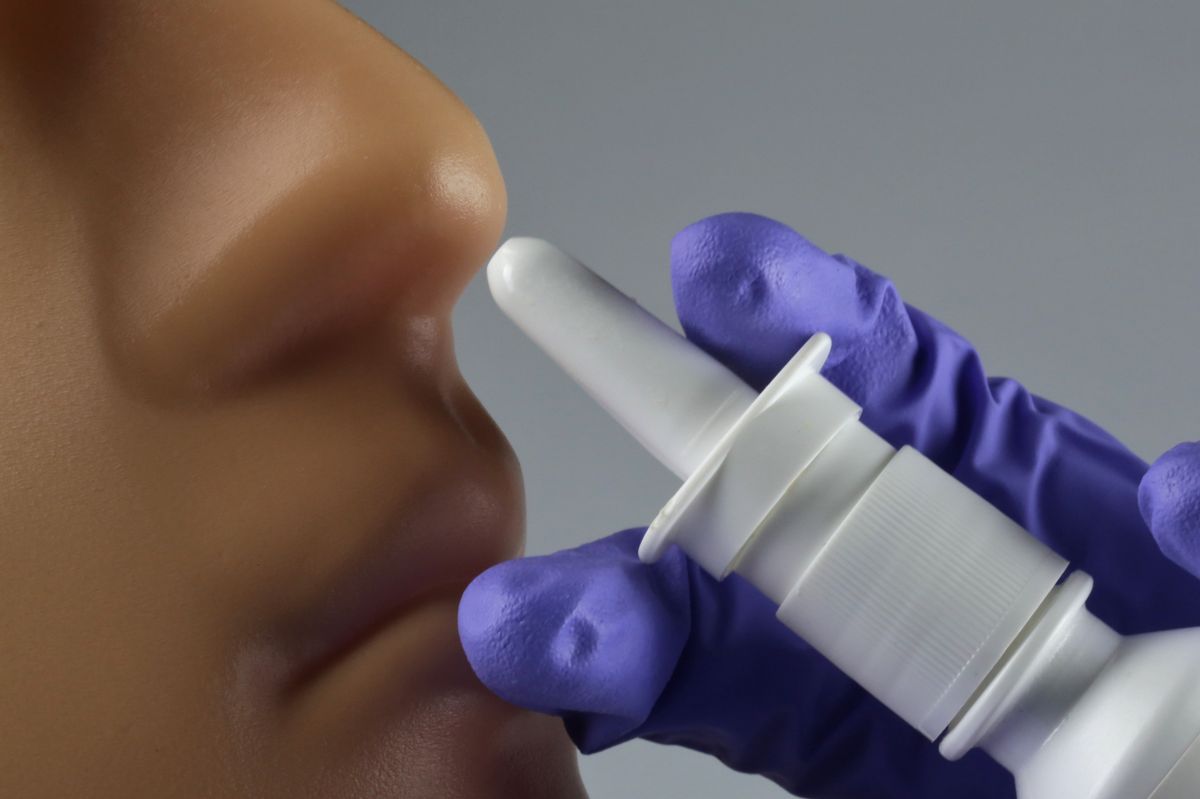 In January 2020, readers asked us about the accuracy of a story that claimed the U.S. Food and Drug Administration (FDA) had approved a new cocaine nasal spray for use as a local anesthetic. On Jan. 13, the cannabis and drug industry website Merry Jane published an article with the headline "A Cocaine Nasal Spray Just Received FDA Approval." That article reported that:

"The FDA's approval of our cocaine HCl product, the first NDA approval to include full clinical trials in the company's history, marks a major milestone in Lannett's 70+ years of operations," said Tim Crew, Lannett Company’s CEO, in a press release. "We believe the product has the potential to be an excellent option for the labeled indication. We expect to launch the product shortly …”

"Lannett Company, Inc. today announced that the U.S. Food and Drug Administration (FDA) has approved the New Drug Application (NDA), submitted under the 505(b)(2) regulatory pathway, for Cocaine Hydrochloride (HCl) Nasal Solution 4% (40 mg/mL), the company's branded local anesthetic product ... NUMBRINO® (cocaine hydrochloride) nasal solution is an ester local anesthetic indicated for the introduction of local anesthesia of the mucous membranes for diagnostic procedures and surgeries on or through the nasal cavities of adults."

The press release, and Merry Jane's article, were accurate. In a Jan. 10 letter addressed to Cody Laboratories, a subsidiary of the Philadelphia-headquartered Lannett, the FDA's Center for Drug Evaluation and Research wrote:

"[Your] new drug application provides for the use of NUMBRINO for the introduction of local anesthesia of the mucous membranes for diagnostic procedures and surgeries on or through the nasal cavities of adults ... We have completed our review of this application, as amended. It is approved, effective on the date of this letter, for use as recommended in the enclosed agreed-upon labeling."

Numbrino does indeed contain cocaine hydrochloride, the drug commonly abused for recreational purposes, but an FDA spokesperson explained to Snopes in a statement that the manner of its deployment as a local anesthetic was designed to safeguard against dependency:

"Cocaine hydrochloride nasal solution contains cocaine, a Schedule II substance with a high potential for abuse. However, when used according to the directions provided in the labeling, physical dependence and withdrawal symptoms are unlikely to develop because this drug is for single use during diagnostic procedures and surgeries. To minimize these risks, the labeling suggests that health care facilities using the drug implement effective accounting procedures, in addition to routine procedures for handling controlled substances. Notably, this will be used as an anesthetic by trained health care professionals during diagnostic procedures and surgeries, not by patients directly. It is not available by prescription."

Numbrino is not the first local anesthetic containing cocaine to be approved by the FDA. In 2017, the agency approved a cocaine hydrochloride product called Goprelto which, like Numbrino, is also intended for use as a painkiller during surgeries and procedures in the nasal cavities.