Did Coca-Cola Ever Contain Cocaine?

Legend holds that the original Coca-Cola formula contained a significant amount of cocaine. 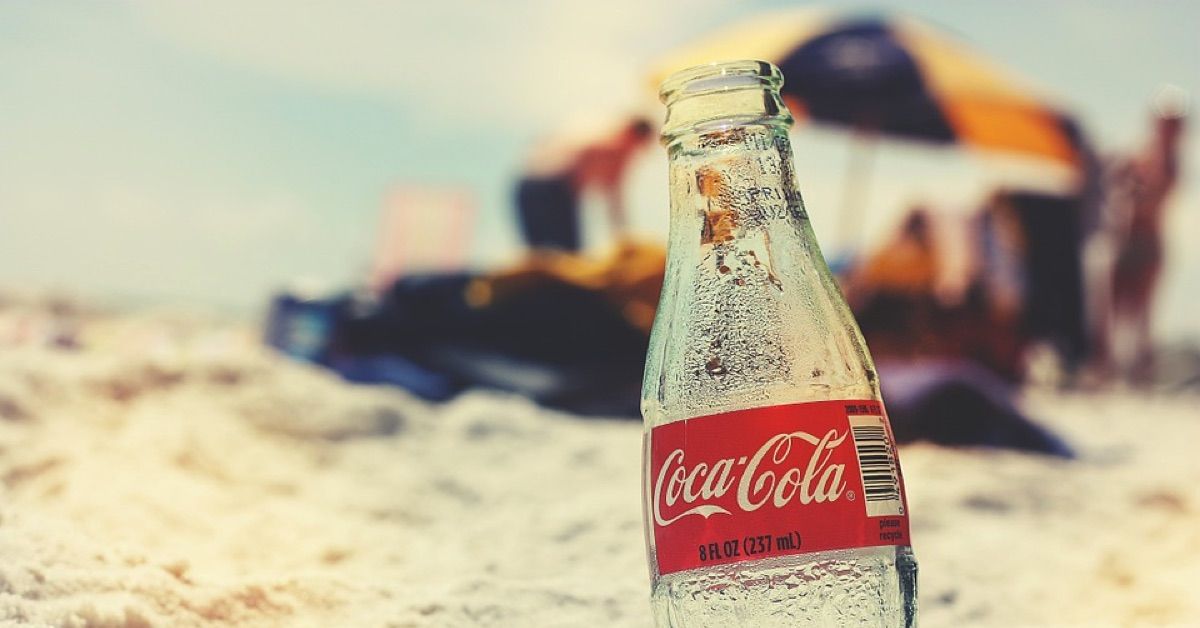 Claim:
Coca-Cola used to (or still does) contain cocaine.
Rating:

The original 19th century Coca-Cola formula had some residual amount of cocaine precursor in it, but that amount was drastically reduced to mere traces by the early 1900s and entirely eliminated by 1930.

The short answer to questions about "cocaine in Coke" is that Coca-Cola did contain some cocaine (or more specifically, it contained ecgonine, a precursor to cocaine) in its original formulation, but in an amount that's difficult to estimate now given the secrecy that shrouded its formula and manufacturing processes back in the 19th century. Suffice it to say that whatever amount of cocaine was present in Coke was relatively small and not necessarily in a form that would give anyone much of a buzz, the amount was greatly reduced to mere traces around the turn of the century, and it was almost entirely eliminated by 1930.

When Coca-Cola entered the scene in the late 19th century, the unregulated medicinal market of the time was flush with patent medicines that included narcotics such as morphine, opium, heroin, and cocaine. A negative public attitude towards these substances was starting to take hold as Coca-Cola's developers (including Asa Candler and Frank M. Robinson) worked on perfecting the formula in 1891, and thus from very early on Coca-Cola's use of coca extract was marginalized:

The first stirrings of a national debate had begun over the negative aspects of cocaine, and manufacturers were growing defensive over charges that use of their products might lead to "cocainism" or the "cocaine habit". The full-throated fury against cocaine was still a few years off, and Candler and Robinson were anxious to continue promoting the supposed benefits of the coca leaf, but there was no reason to risk putting more than a tiny bit of coca extract in their syrup. They cut the amount to a mere trace.

However, some amount of coca extract was retained as an ingredient in the syrup in order to protect the trade name "Coca-Cola":

But neither could Candler take the simple step of eliminating the fluid extract of coca leaves from the formula. Candler believed that his product's name had to be descriptive, and that he must have at least some by-product of the coca leaf in the syrup (along with some kola) to protect his right to the name Coca-Cola. Protecting the name was critical. Candler had no patent on the syrup itself. Anyone could make an imitation. But no one could put the label "Coca-Cola" on an imitation so long as Candler owned the name. The name was the thing of real value, and the registered trademark was its only safeguard. Coca leaves had to stay in the syrup.

How much cocaine was in that "mere trace" is impossible to say, but we do know that by 1902 it was as little as 1/400 of a grain of cocaine per ounce of syrup. Coca-Cola didn't become completely cocaine-free until ecgonine alkaloid extraction was perfected in 1929, but there was scarcely any of the drug left in the drink by then:

[T]he amount of ecgonine [an alkaloid in the coca leaf that could be synthesized to create cocaine] was infinitesimal: no more than one part in 50 million. In an entire year's supply of 25-odd million gallons of Coca-Cola syrup, Heath figured, there might be six-hundredths of an ounce of cocaine.

So, yes, at one time there was cocaine in Coca-Cola. But before you're tempted to run off claiming Coca-Cola turned generations of drinkers into dope addicts, consider the following: back in 1885 it was far from uncommon to use cocaine in patent medicines (which is what Coca-Cola was originally marketed as) and other medical potions.

When it first became general knowledge that cocaine could be harmful, the backroom chemists who comprised Coca-Cola at the time (long before it became the huge company we now know) did everything they could with the technology they had available at the time to remove every trace of cocaine from the beverage. What was left behind (until the technology improved enough for it all to be removed) wasn't enough to give a fly a buzz.