Did the Coast Guard Rescue People Stranded on a Deserted Island?

The U.S. Coast Guard typically flies over a number of deserted islands between Florida and Cuba to be on the lookout for stranded refugees. 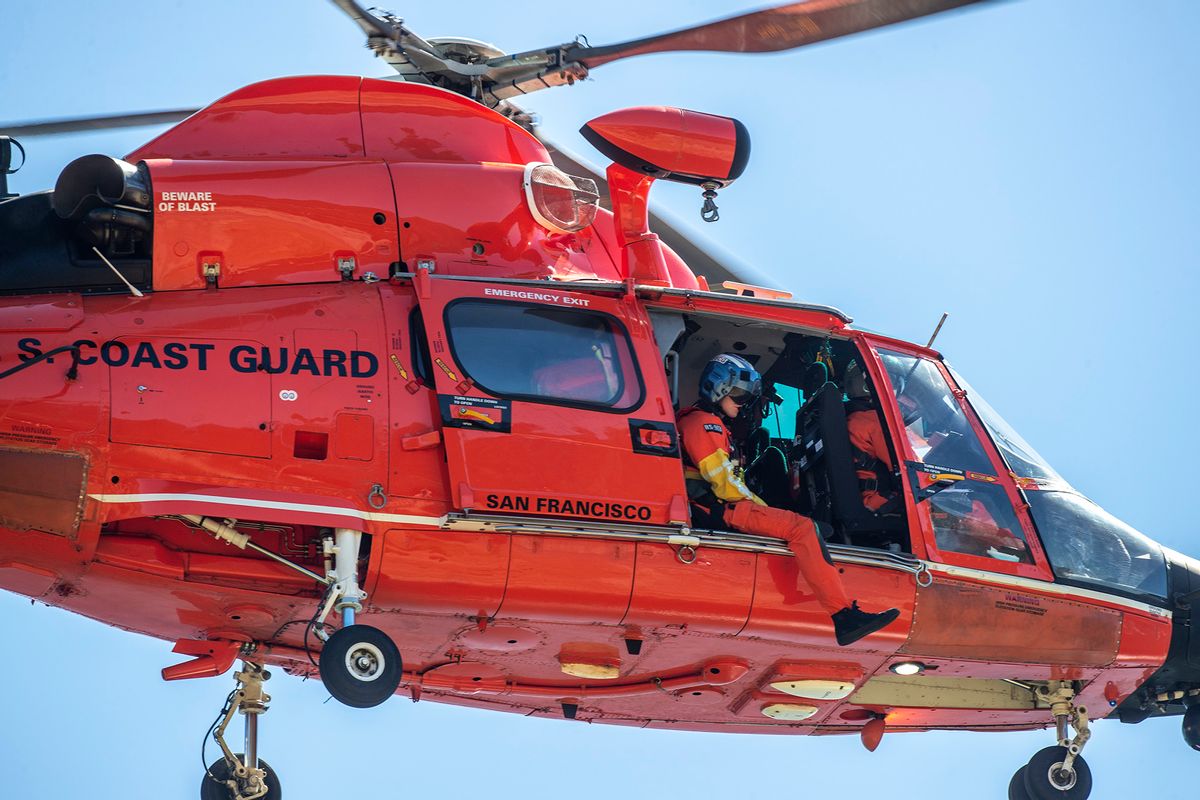 Claim:
The U.S. Coast Guard rescued three people after they had been stranded for 33 days on a deserted Bahamian island.
Rating:

After a year as tumultuous as 2020, the idea of living on a deserted island might sound like an inviting prospect. However, the reality of being stranded in an uninhabited place might not match the relaxing picture painted in popular culture. Three Cuban people found that out for themselves after their boat capsized in early January 2021. The U.S. Coast Guard rescued them 33 days later on a deserted island.

On Feb. 10, 2021, The Associated Press reported that they survived only on what was available on the island:

Two men and a woman had lost track of days as they survived on a diet of coconuts, conchs and rats for more than a month after they were cast away on a deserted island between Florida and Cuba.

U.S. Coast Guard officials said the trio from Cuba told them their boat had capsized in rough waters and they were able to swim to Anguilla Cay, where they spent 33 days before they were spotted and rescued.

The uninhabited island of rocky ground and palm trees and shrubs is part of an atoll of the Bahamas that is much closer to Cuba and monitored by the U.S. Coast Guard for strandings of refugees trying to reach U.S. soil.

Lt. Riley Beecher, a Coast Guard pilot, said that while on a routine mission they saw on Monday what looked like flags waving in the usually brown and light green topography.

It wasn't clear if the group was attempting to come to the U.S. or were "just lost at sea."

"It's not every day you come across three individuals stranded for 33 days in an island," pilot Lt. Riley Beecher said.

This was far from being the first such rescue.

For example, on April 27, 1986, the Journal and Courier in Lafayette, Indiana, reported on a similar effort. This one also took place on an "uninhabited Bahamian island." However, this time the rescue involved 150 Haitian refugees.