Did CNN Compare Journalists to Soldiers on Veterans Day?

While this article was reshared on Veterans Day 2021, it was originally published in August 2018 and was unrelated to Veterans Day. 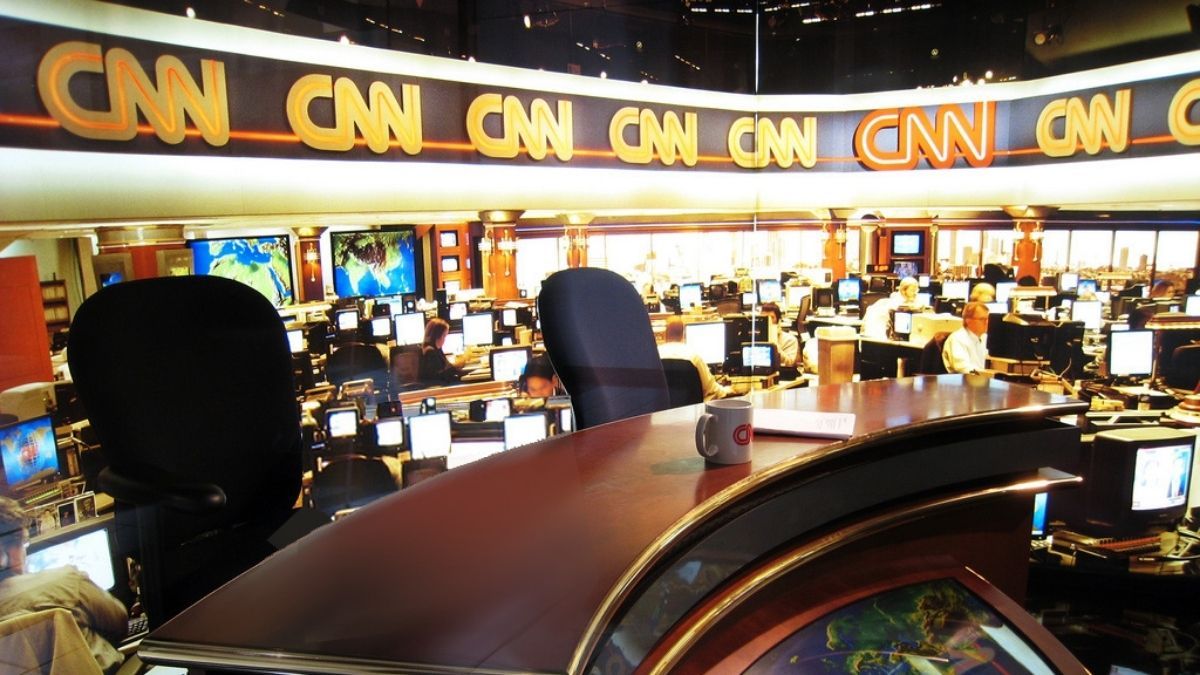 On August 3, 2018 (not Veterans Day), an opinion piece published on CNN.com argued that journalists weren't "enemies," as often alleged by then-President Donald Trump, but people who "devote themselves to protecting our freedoms." A clipping of this article was circulated on Veterans Day in 2021 along with criticisms of CNN for supposedly making the holiday about journalists instead of the military. This clipping comes from an opinion piece written by Joseph Holt on Aug. 3, 2018 — not Veterans Day — titled "The Press Isn't the Enemy, It's the Protector." The article, like all opinion pieces on CNN, started with a disclaimer noting that the views expressed in the piece belonged to the author and not the network:

"Editor’s Note: Joseph Holt is an ethics professor at the University of Notre Dame’s Mendoza College of Business. The views expressed here are solely the author’s. View more opinion articles on CNN."

Holt's article had little to do with veterans or members of the military. The focus of the article was to push back against the notion that journalists are the "enemy of the people," an opinion often expressed by former U.S. President Donald Trump.

President Donald Trump ramped up his attack on Thursday night at a rally in Pennsylvania, calling members of the press “horrible, horrendous people.” That language is dangerous, and calling the press an “enemy of the people” is bizarre. A real enemy of the American people seeking to undermine our democracy would love nothing more than to shut down the press.

One of the reasons Trump’s language about the press is so disturbing is that it suggests Trump would prevent mainstream media from criticizing him if he had the power to do so. That is the likely spirit in which the White House banned CNN reporter Kaitlan Collins from a White House press event last Wednesday. Collins, who like Acosta and other members of the White House press corps conducts herself with a high level of professionalism, was told she was banned for asking the “inappropriate” questions that any good reporter in her position would have asked (but that the President evidently did not want to hear).

The only time Holt referenced the military came in the article's closing paragraph, where Holt argued that journalists, like soldiers, "devote themselves to protecting our freedoms."

"We thank soldiers for their service because they devote themselves to protecting our freedoms, and we should. But we should also thank the media for the same reason – especially when the stakes have never been higher."

This paragraph did create some controversy when it was first published in August 2018. Fox News noted at the time:

"While the professor’s final paragraph sent readers flocking to mock it on social media, it appears Holt meant to acknowledge simply that reporters are doing a service with little-to-no recognition. Despite being labeled an opinion piece, the backlash to his over-the top comparison was harsh at times."

While this is a genuine opinion piece that was published on CNN, it was not published on Veteran's Day, it was not written about veterans, and it was more than three years old when it again went viral on social media in November 2021.