Did CNN Air Half an Hour of Pornographic Content? 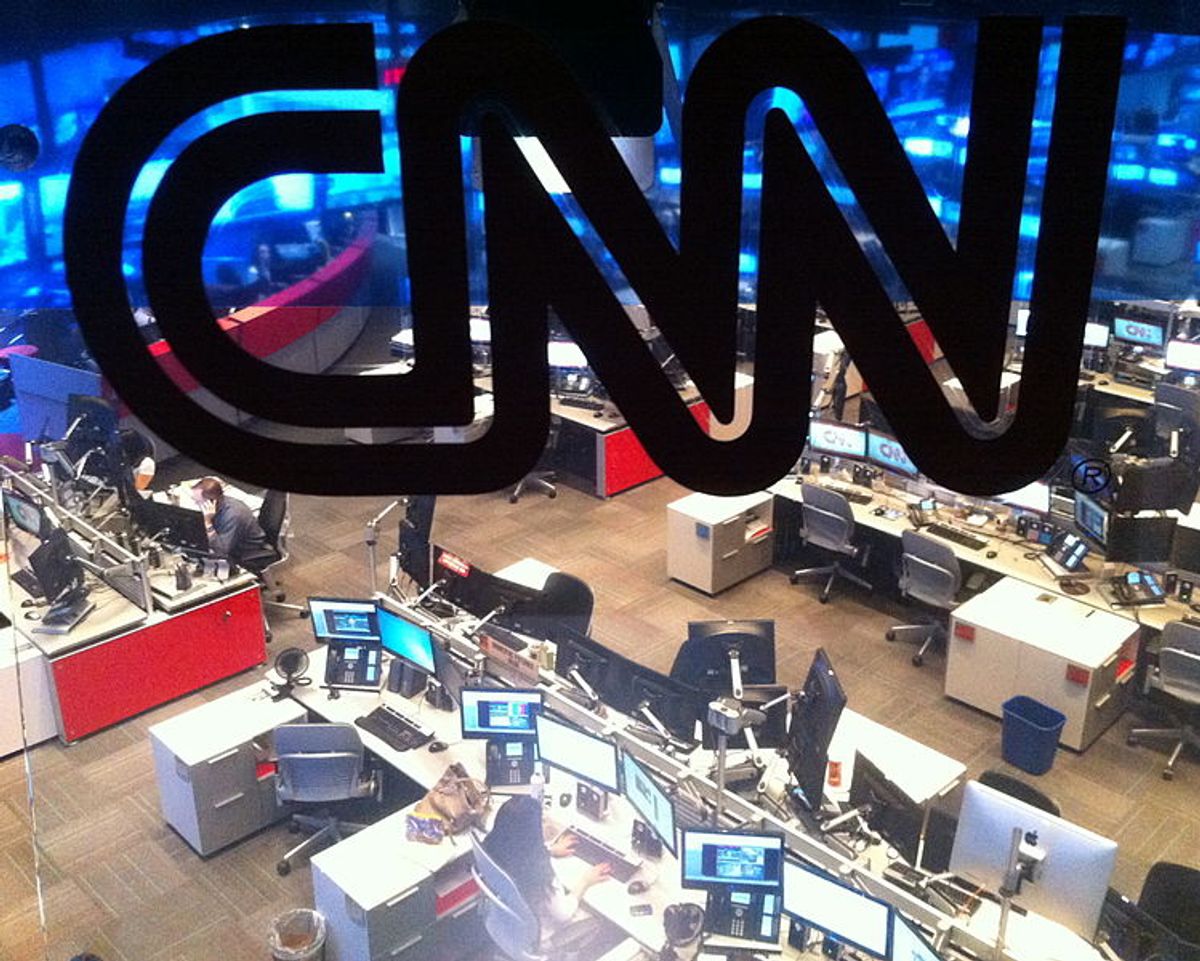 On 24 November 2016, an image purporting to show a pornographic scene that was accidentally aired during an episode of Anthony Bourdain's Parts Unknown on CNN was widely circulated on social media, accompanied by the hashtag #BourdainPorn:

Numerous web sites picked up on the hashtag and reported that CNN had accidentally aired thirty minutes of uninterrupted pornography:

While numerous outlets repeated this claim, they all pointed back to one single source: Twitter user @SoLikeARose. This Twitter account was the first to post the image displayed here, and the only one to complain to @RCNConnects (the local cable TV provider that provides CNN for Boston): RCN responded to @SoLikeARose and stated that they had not heard any other reports about the accidental pornography: Despite the story's single source, several outlets uncritically reported that CNN had aired thirty minutes of uninterrupted pornography. The network added more confusion to the situation when it released a statement blaming RCN for the mistake:

CNN issued a statement to media outlets on Friday blaming the incident on local cable provider RCN. It read: "The RCN cable operator in Boston aired inappropriate content for 30 minutes on CNN last night. CNN has asked for an explanation."

However, CNN later backtracked, denying that any inappropriate content had interrupted Parts Unknown (or any other television show) in the Boston area on 24 November 2016:

Despite media reports to the contrary, RCN assures us that there was no interruption of CNN’s programming in the Boston area last night.

We are in the process of researching this incident but see no evidence our CNN network feed was compromised last evening in Boston.