Did CNN Report that a 'Trump Voter' Shot a 'Mentally Ill' Mass Shooter? 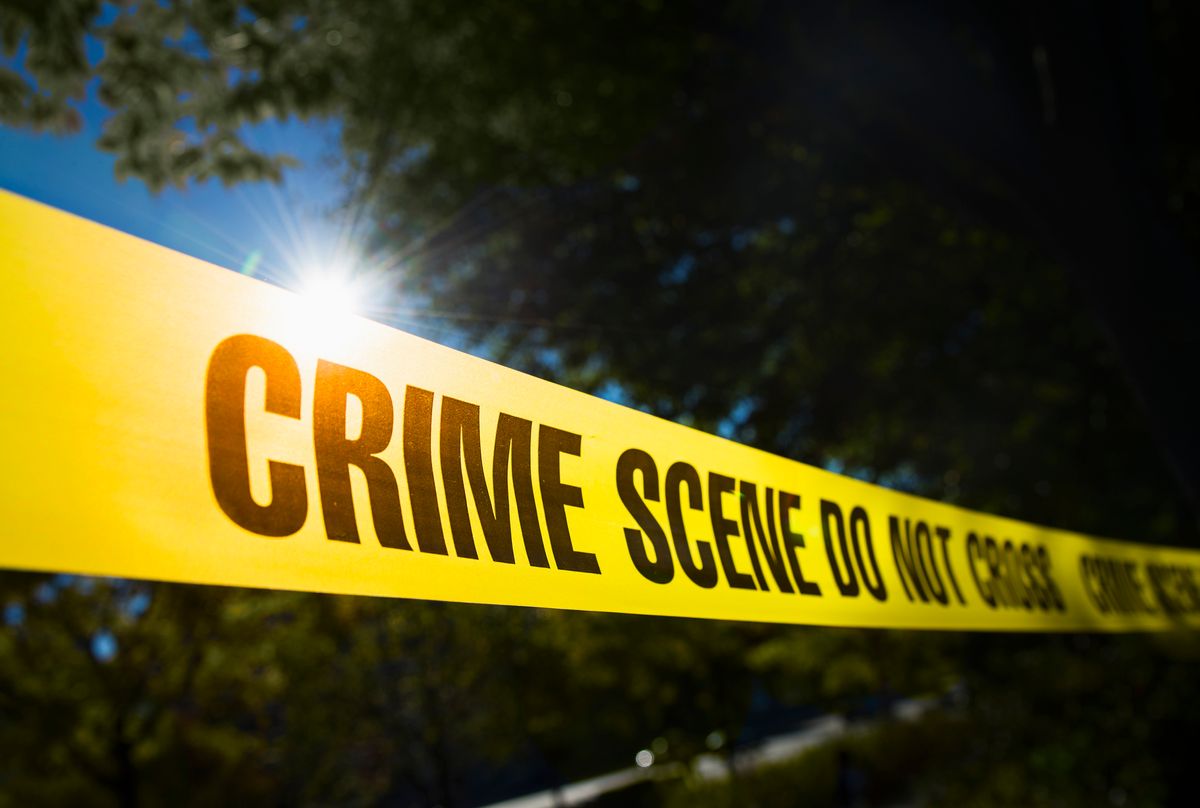 On Jan. 2, 2020, the Babylon Bee published an article positing that CNN had reported a "Trump voter shot a mentally ill man in a Texas church" during a mass shooting:

ATLANTA, GA — Churchgoer Jack Wilson shot and killed a mass shooter at West Freeway Church of Christ, preventing what could have been a much worse shooting.

But CNN reported on the event with the headline and caption "Trump voter shot a mentally ill man in a Texas church," causing some to question whether CNN might be a biased source of news.