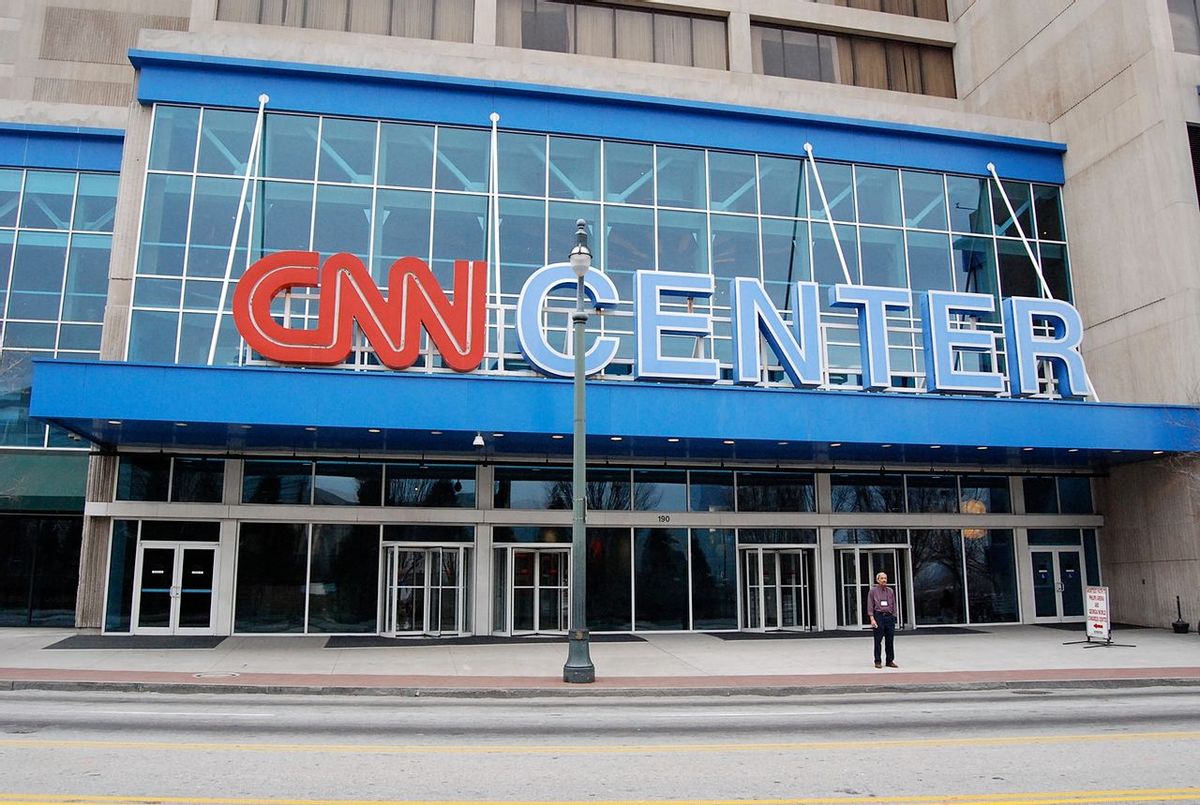 On Aug. 4 2020, America's Last Line of Defense published an article positing that three states — Mississippi, Alabama, and Louisiana — had pulled CNN's broadcasting license due to their failure to be truthful:

CNN has a long history of spreading lies and half-truths. This isn’t surprising, as they are owned by the Clinton Foundation. It seems their reign of misinformation may be starting to crumble, as today they are finally beginning to pay the price for their dishonesty as state governments are starting to take action.

Three states, all led by Republican governors, have decided to pull the plug on CNN within their borders.