Does This Photograph Show Clouds Over Australian Bushfires?

A spectacular image of red-tinted clouds at sunset was repurposed to connect it with 2020 bushfires in Australia. 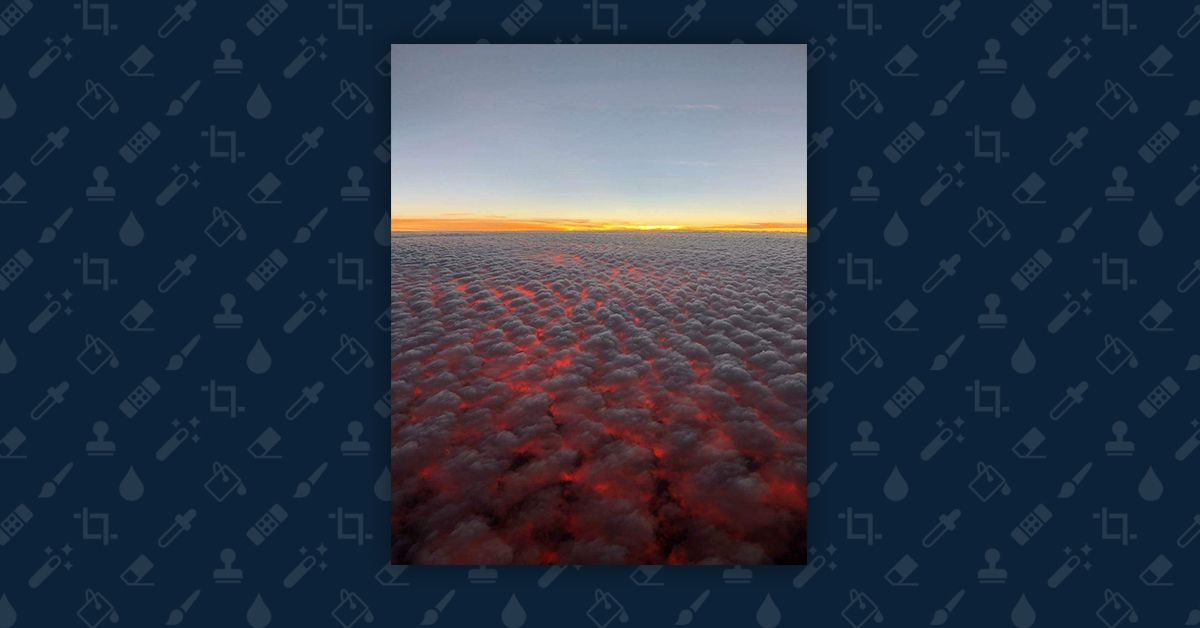 In January 2020, a photograph circulated via social media that purported to show an aerial view of red-tinted clouds taken over Australia, where a series of massive bushfires was raging across the continent: This was a variation of a familiar photograph meme, which we identified as "Miscaptioned" in August 2018. Back then, the picture was said to show the skies over California, where a huge wildfire was then burning in that state.

What we found was that the picture was snapped by a meteorologist and actually captured a sunset somewhere over Hawaiian waters, and that the red tinting was a natural atmospheric phenomenon that had nothing to do with fires of any sort:

We rate the newer variation of this meme likewise "Miscaptioned" because the photograph in question is unrelated to either Australia or bushfires, as claimed on social media.