A fake news site seized upon news of an FBI investigation to falsely claim Bill Clinton was implicated in an underage sex ring. 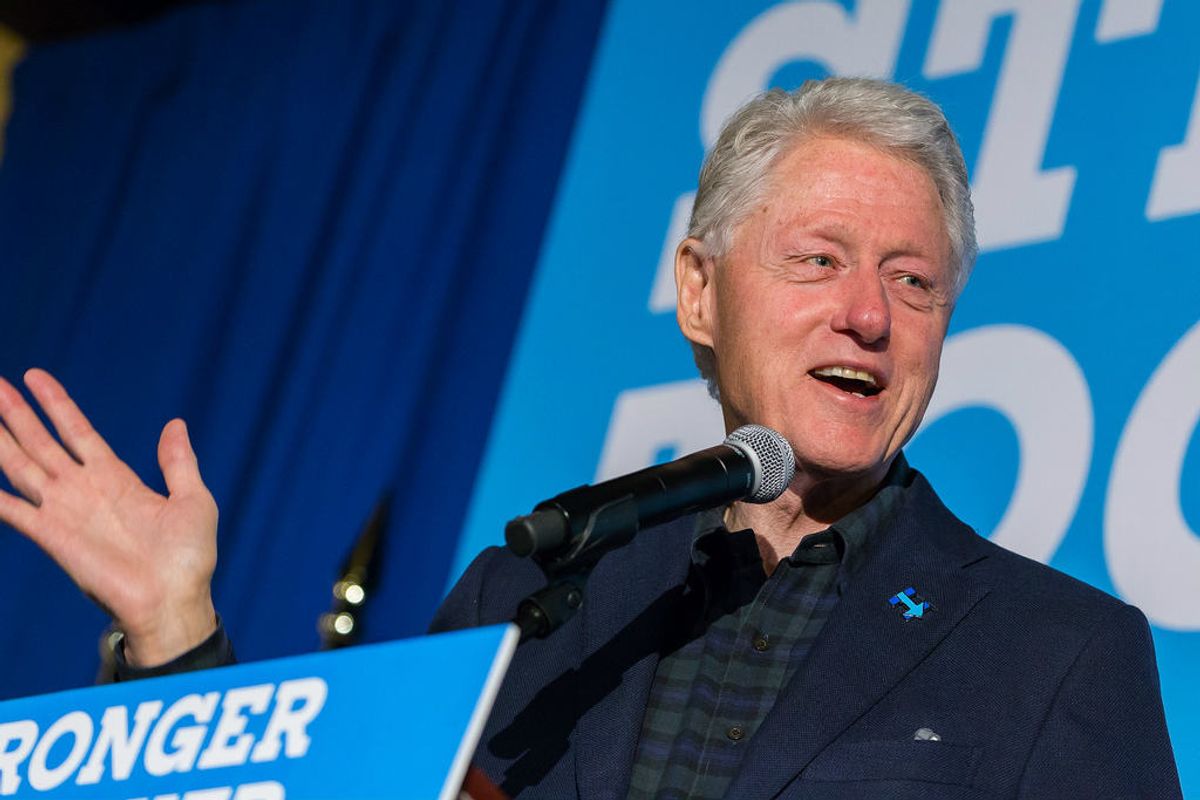 Claim:
The NYPD is investigating and building a case against Bill Clinton pertaining to an underage sex ring.
Rating:

Sources within the New York Police Department are confirming that the NYPD is currently investigating allegations that Bill Clinton performed sexual acts on underage girls ranging from 5 to 14 years old in recent years. These reports have been confirmed my multiple others, and it appears that the NYPD is closing in on the former President.

According to senior sources within the department, investigators are making plans to bring charges against Clinton and his accomplices after finding new information in Anthony Wiener’s emails this weekend.

Now, sources within the NYPD are saying their investigation has evolved to focus on Clinton exclusively after several of the emails found on disgraced former Congressman Anthony Wiener’s laptop implicate Clinton in an international child sex ring.

The report was entirely fabricated, however, as the Christian Times Newspaper (not to be confused with the legitimate Christian Times newspaper) is a fake news site whose (since-removed) disclaimer identified it a source of "satire" and/or "speculation":

The Christian Times Newspaper web site is simply a source of fake news, often preying upon the current political climate to advance falsehoods that appeal to readers' fears or strong political opinions.