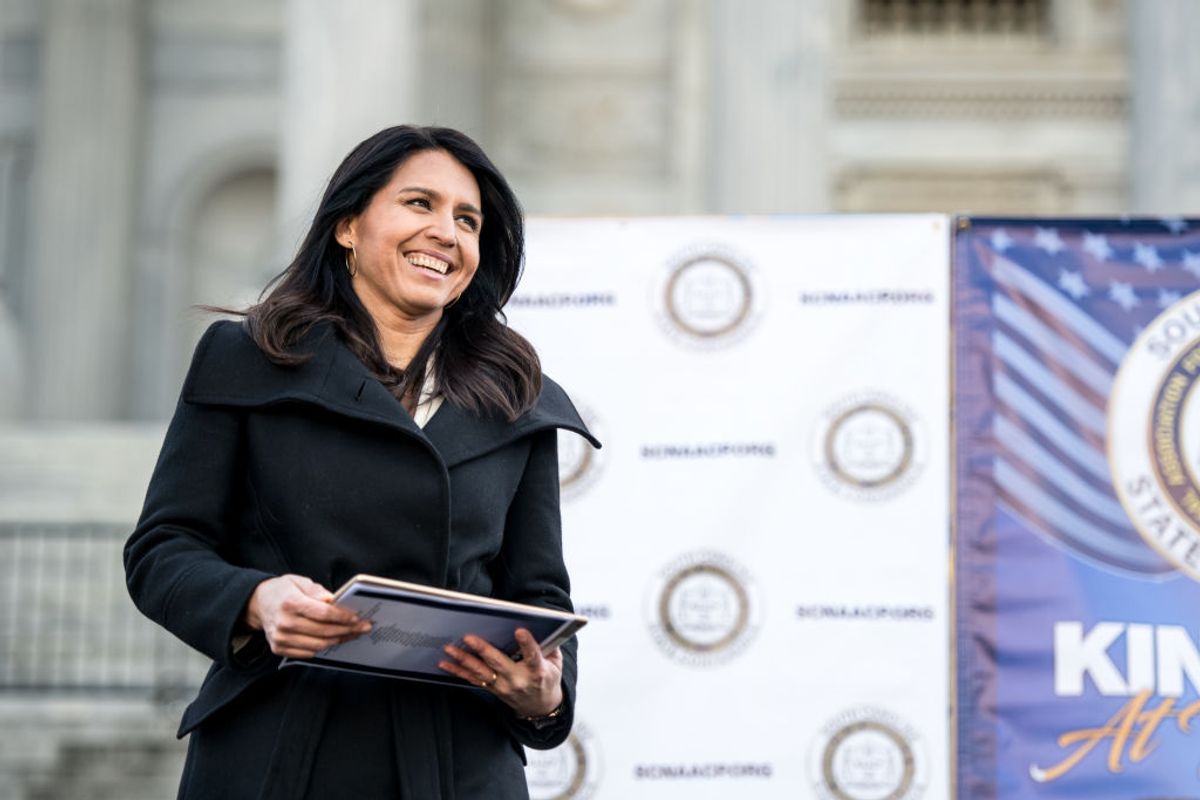 On Oct. 23, 2019, the Babylon Bee website published an article positing that former U.S. Secretary of State and 2016 presidential candidate Hillary Clinton had posted to Twitter her condolences for the suicide of U.S. Rep. Tulsi Gabbard, D-Hawaii, one day early.

This morning, Clinton posted that she felt "great sadness" at hearing that Gabbard had killed herself. In subsequent tweets, she detailed how "tragic" it was that Gabbard had broken her own kneecaps, stuck her feet in concrete, then tossed herself off the docks near a seedy warehouse.

This item was not a factual recounting of real-life events — Gabbard did not commit suicide. The article originated with a website that describes its output as being humorous or satirical in nature, as follows:

"The Babylon Bee is the world’s best satire site, totally inerrant in all its truth claims. We write satire about Christian stuff, political stuff, and everyday life."