Body of a Waitress Pulled from the Clintons' Burned-out Guest House?

A satirical web site published yet another fake story linking the Clintons to a fabricated death. 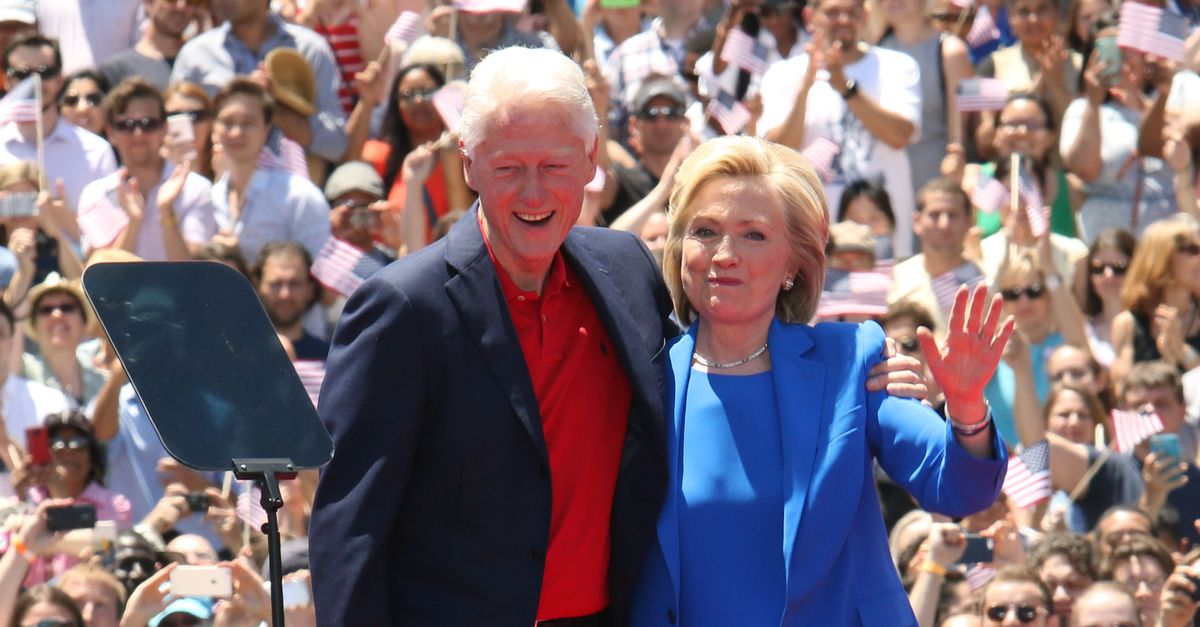 Claim:
In July 2017, the body of a 26-year-old woman was found in the burned-out remains of a property owned by Bill and Hillary Clinton.
Rating:

On 12 July 2017, the Flash News Corner web site published a false story claiming that authorities in upstate New York had found the body of a 26-year-old waitress in the burned-out remains of a guest house owned by Bill and Hillary Clinton.

The body pulled from the complete devastation of the Clinton Estate guest house in Chappaqua, New York has been identified as 26-year-old Melinda Hagliarty of Ossippee, a town just down the road. How she got into the Clintons' guest home and why she ended up dead are still unknown.

The story is entirely fabricated and offers no evidence to support its claims - there are no statements from police, despite the claim that the woman had been reported missing; the Coroner is not given a jurisdiction or named; and the town of Ossippee is in New Hampshire, almost 300 miles from Chappaqua, New York, not "just down the road."

In a disclaimer on its web site, Flash News Corner describes itself as a "satirical publication."

FlashNewsCorner.com is a satirical publication that may sometimes appear to be telling the truth. We assure you that's not the case. We present fiction as fact and our sources don't actually exist.

Dozens of deaths have now been fabricated and linked to the Clinton estate in upstate New York since Hillary's unsuccessful 2016 presidential campaign. The Flash News Corner article is just the latest in a litany of deaths that have been invented or falsely tied to either Bill or Hillary Clinton, over the past few decades.