Can You Now Download Thousands of CIA Files on UFOs?

Freedom of Information Act requests opened up decades worth of materials on unexplained and unidentified phenomena. 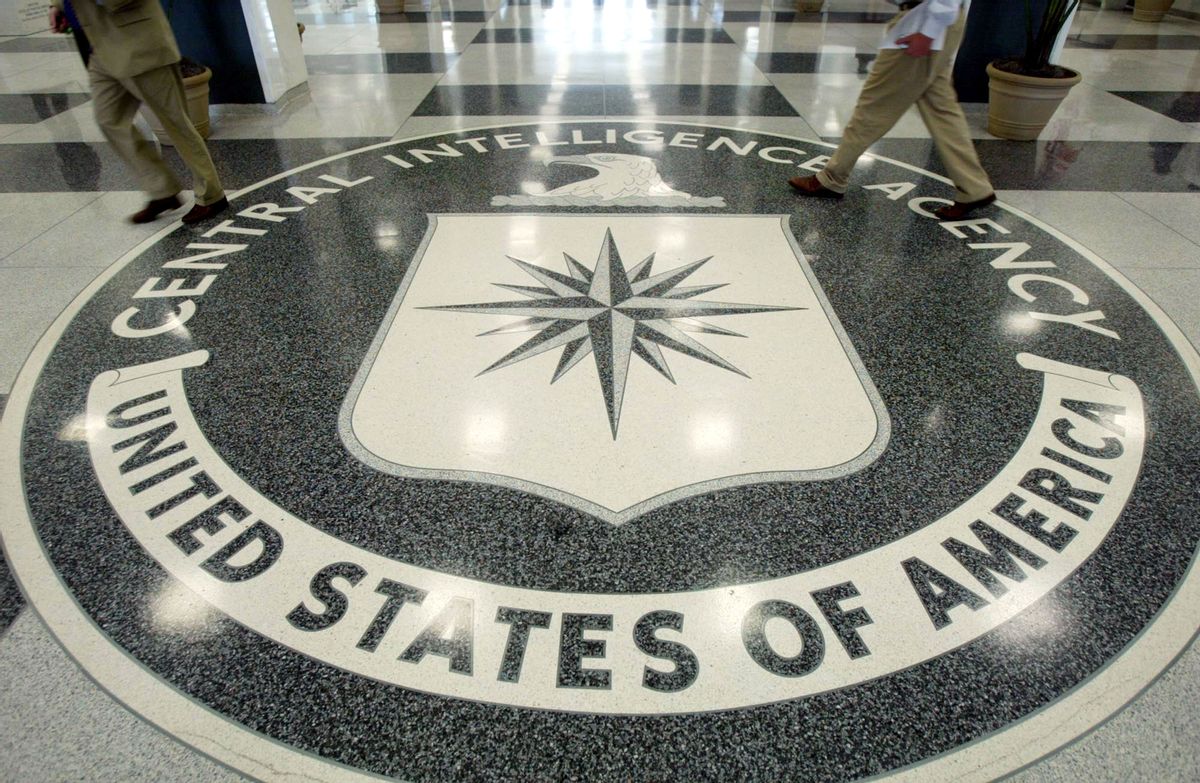 Claim:
Thousands of CIA files on unidentified flying objects (UFOs) were made available on the agency's website and on the Black Vault, a clearinghouse for declassified documents, in January 2021.
Rating:

Ever been curious about the Central Intelligence Agency’s (CIA) research on unidentified flying objects (UFOs)? Well now you can access a treasure trove of agency documents from past decades. Thousands of pages are available from the 1940s through the early 1990s both on the CIA’s own website and on The Black Vault, a privately run archive of declassified documents.

The Black Vault’s site owner, John Greenewald, said he filed numerous Freedom of Information Act (FOIA) requests since 1996 to get the files because “the public has a right to know!” In a post on The Black Vault’s website he said:

The Black Vault spent years fighting for them, and many were released in the late 1990s. However, over time, the CIA made a CD-ROM collection of UFO documents, which encompassed the original records, along with the ones that took years to fight for. In an effort to make sure The Black Vault stayed up to date, in mid 2020, this CD-ROM was purchased to have one particular data dump available for all users of The Black Vault.

The 2,780 pages released by The Black Vault showcase UFO-related records declassified by the CIA since the 1980s. Some of these records address a UFO sighting in Morocco, Iran, Ukraine, and other regions, confidential messages stating the need for advice from “CIA UFO Experts,” request for an identification of a “Space Message,” and more.

Separately, the CIA uploaded dozens of its own records about UFO sightings and inexplicable events from around the world to its FOIA Electronic Reading Room dating from the late 1940s to the early 1990s. This data release came after a provision in the December COVID relief and government spending bill gave intelligence agencies six months to present an official report on what they knew about “unidentified aerial phenomena.”